There are just over 2 weeks left in 2022, so now is the perfect time to start planning your 2023 travel. 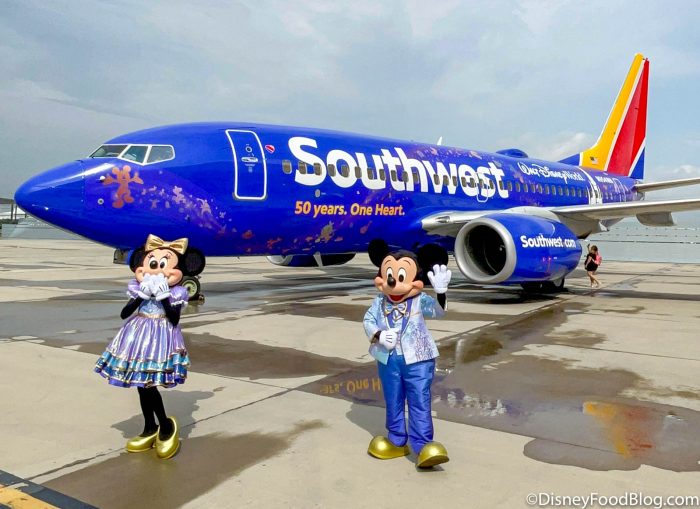 If you’re looking for a last-minute big Christmas surprise, a pair of plane tickets to a new location (or back to Disney!) might just be the gift you’ve been searching for. And Southwest Airlines has a couple of major announcements that might affect your upcoming travel plans!

As of now, Southwest Airlines has opened bookings for flights through August 14, 2023. This means you can get a head start on your summer travel plans, or even get a summer break trip to Disney World on the calendar. July and August are popular months when it comes to travel, so if you were envisioning a trip during this time, you might want to look at booking sooner rather than later just in case all the good seats are taken. 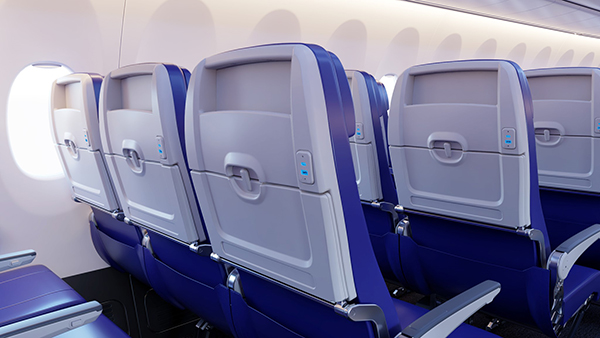 We also learned that Southwest is adding a new cross-country route! On July 15, 2023, they will begin booking flights between Long Beach, California, and Orlando, Florida. It isn’t a permanent route: the flights will be Saturdays only, and Southwest has stated that, at this time, it will be seasonal. But at the very least, California guests now have another option for getting to Disney World this summer.

Keep in mind that Southwest sometimes holds special deals, with some flights priced under $100 for a limited time. Stay tuned to DFB for updates on the best flight deals from Southwest and other popular airlines.

Unsure what airline to pick for your next trip? Click here to see which airline was ranked BEST in the world!

Where are you hoping to fly on your next trip? What are your big 2023 travel plans? Share them with us below!