Get ready to say “bonjour” to some exciting new additions to the cast of Beauty and the Beast: A 30th Celebration! 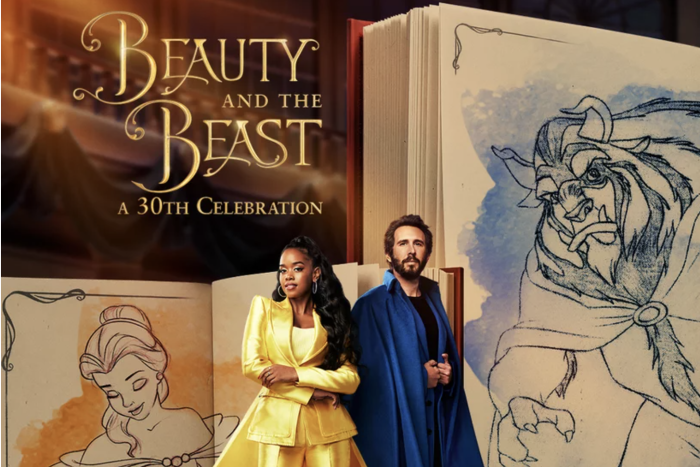 The already star-studded cast of Disney’s Beauty and the Beast special includes Josh Groban as The Beast and H.E.R. as Belle, but we just received word of several exciting cameos you don’t want to miss.

Recorded in front of a live studio audience and airing on December 15th, Beauty and the Beast: A 30th Celebration is a two-hour spectacular presented by The Wonderful World of Disney honoring the 30th anniversary of the beloved animated film. This production will be a reimagined take on the Disney classic, combining both live and animated elements. Along with these fun twists, you might spot some familiar faces in the opening number! 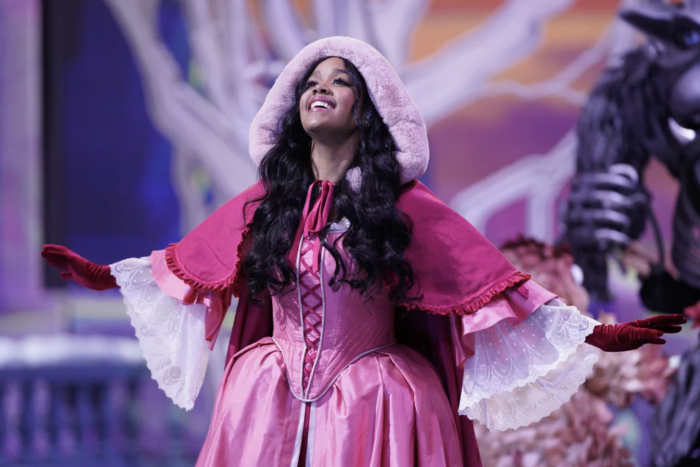 First, we have learned that Paige O’Hara, none other than the voice of Belle from the original 1991 animated film, will be featured! She will be playing a librarian (how fitting!) during the song “Belle” that opens the show. Stills from the show have revealed another easter egg: the sign for the bookstore reads “Woolverton’s Books” which is a nod to Linda Woolverton who wrote the original screenplay! 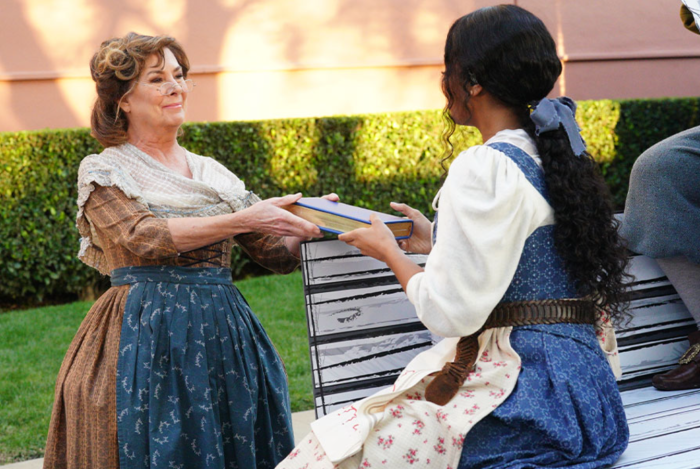 Another cast member from the original film making a cameo is Richard White who voiced Gaston! Keep your eye out for White during the hustle and bustle of the song “Belle”; he’ll be playing a baker during this scene. 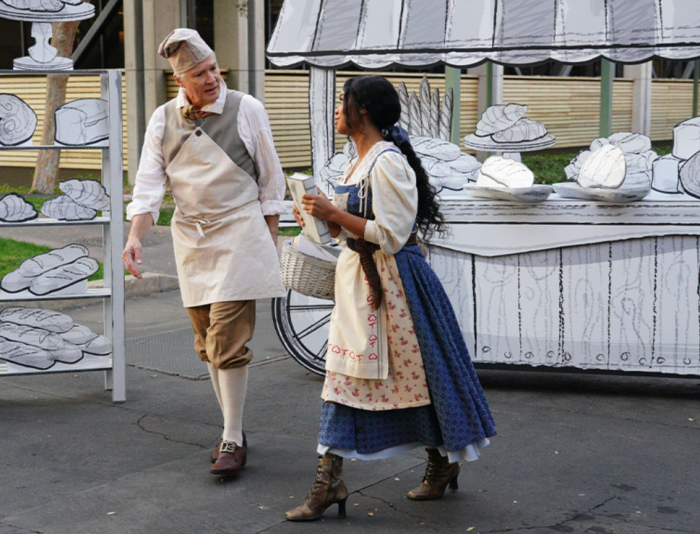 Last but most certainly not least, one of the men who made this all possible is also getting his time to shine in a very fitting role! Alan Menken, composer of the original animated film and other classic titles like Aladdin and Pocahontas, can also be spotted playing the piano. We love that this production is paying homage to these important figures in Disney animation history who helped make the original film a success. 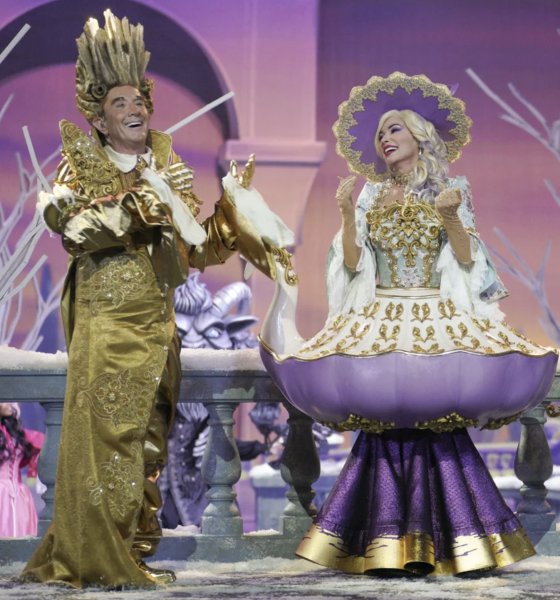 We can’t wait to catch these cameos! You can watch Beauty and the Beast: A 30th Celebration on December 15th on ABC at 8PM ET, or wait until Friday the 16th to stream it on Disney+.

Click here to check out more pictures of the production!

Which Disney classic should get the ABC live treatment next? Let us know your ideas below!

The post Check Out Celebrity Cameos In Disney’s ‘Beauty and the Beast’ Special! first appeared on the disney food blog.