Changes are constant at Disney World and it can be hard to keep up! 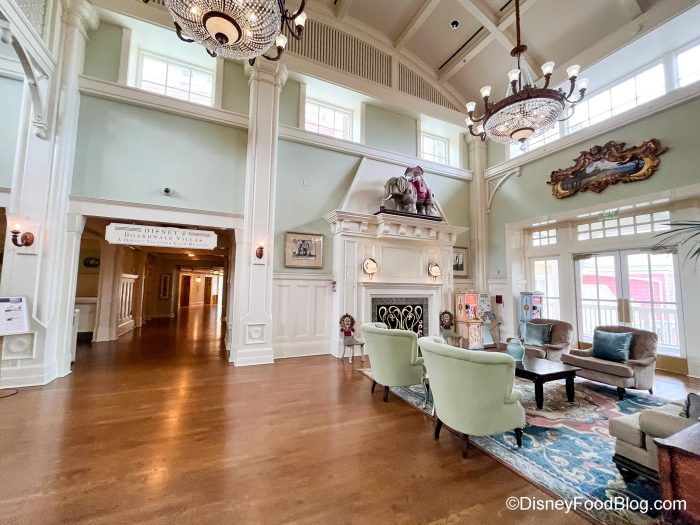 Whether you’re keeping track of the big things like the brand new TRON ride opening at Magic Kingdom in the spring or the smaller things like new signs, there’s a long list of things to keep track of as a Disney fan. Now, that list is getting even longer because we have more information on a new coffee shop at Disney World!

Back in March of 2022, Disney announced that a new coffee shop would be coming to Disney’s BoardWalk Inn as part of a big renovation to the area. Now we’ve got a name for the shop AND an opening timeline! 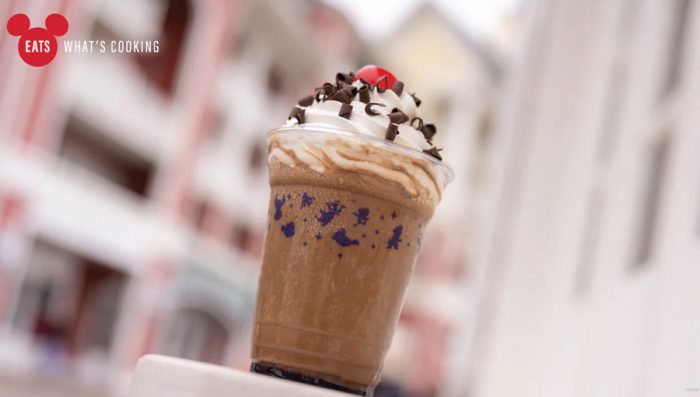 The new coffee shop located just off the lobby will be called Carousel Coffee and it will have Joffrey’s Coffee (which is served all over Disney World), specialty teas, and pastries! We got a sneak peek at some of the menu items — take a look at those here. Disney shared that the full menu will be available in the “coming weeks” and we’ll be sure to share that with you! 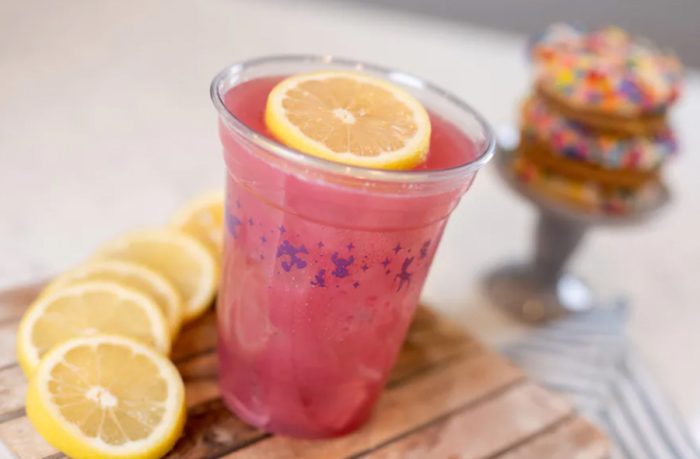 While Disney did not announce an opening date just yet, we do know that the shop is officially “coming soon.” The Cake Bake Shop, which is currently under construction on the BoardWalk, is set to open sometime in 2023. Since 2022 is almost over it’s likely that Carousel Coffee will open in the new year. We’ll just have to wait and see! 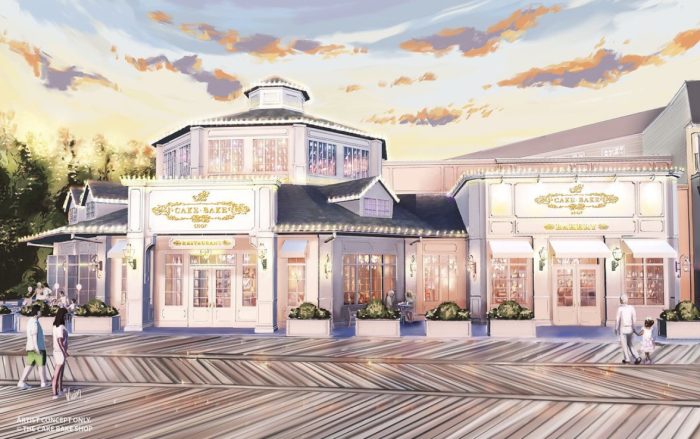 The BoardWalk is seeing quite a few changes! Earlier this year the BoardWalk Bakery was replaced with the BoardWalk Deli with a new menu and look. We can also expect some makeovers in the hotel rooms at the resort and a refresh to the lobby.

With so many exciting updates coming to the BoardWalk, be sure to stay tuned to DFB — we’ll be the first to let you know about any major updates!

PREVIEW and PHOTOS: Is This What We Can Expect When The Cake Bake Shop Comes to Disney World?

Are you looking forward to visiting Carousel Coffee when it opens? Let us know in the comments!

The post Name and Opening Timeline Announced for New Restaurant in Disney World first appeared on the disney food blog.