A new study has shown that the raw seafood you are ordering in dishes such as poke, ceviche and sushi may not be what you think it is. 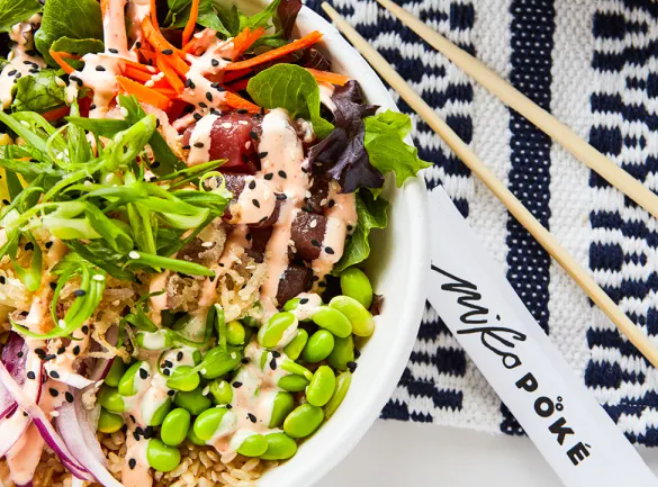 This could be a particularly critical issue for those with food allergies.

The study, conducted by the Food Science Program at Chapman University, examined 103 samples of sushi, poke, and ceviche sold at restaurants in Orange County, CA. A whopping 63% of them were mislabeled. 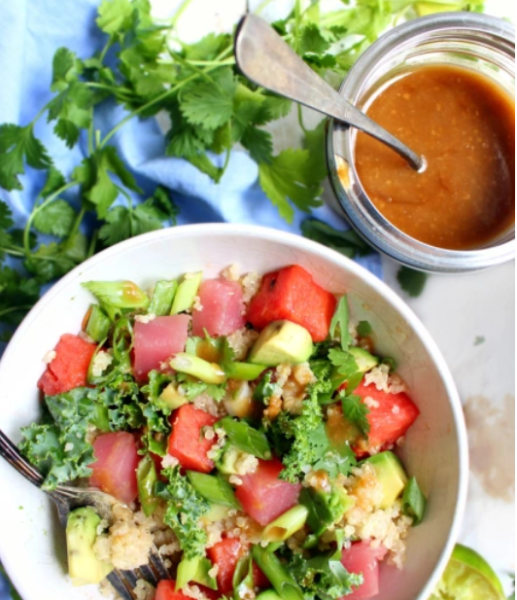 About ⅓ of the incidents of fish mislabeling were identified as “species substitution” – when something is identified as, say, halibut or red snapper, but is actually a cheaper white fish. The study’s authors said there is often economic motivation for this type of substitution, but noted that it could be happening somewhere in the fishing industry before the fish winds up at the restaurant level.

The remaining ⅔ of the mislabeling incidents were restaurants using names for the fish other than those on the FDA’s Seafood List. Some common examples of this include the labeling of Amberjack as “Yellowtail” and the labeling of Escolar as “White Tuna.” The FDA’s list was established to establish common names for the industry and protect consumers. 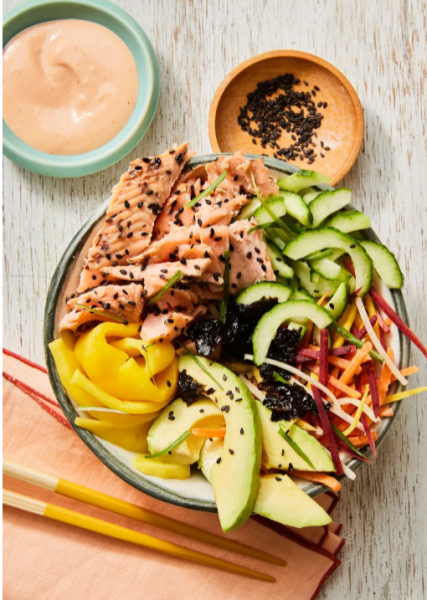 The Washington Department of Fish and Wildlife notes that seafood mislabeling can be dangerous to those who are allergic to shellfish but can eat other types of seafood, and those with similar allergies. Mislabeled fish could also contain toxins that you were not aware of, and the mislabeling can have an impact on conservation efforts for endangered species.

How can you protect yourself from seafood mislabeling?

Stay tuned to DFB for the latest food news!

Are you worried about seafood mislabeling? Share your concerns in the comments!