Many Disney World employees are part of labor unions, and they have recently been in negotiations with the Walt Disney Company over wages, benefits, and more. 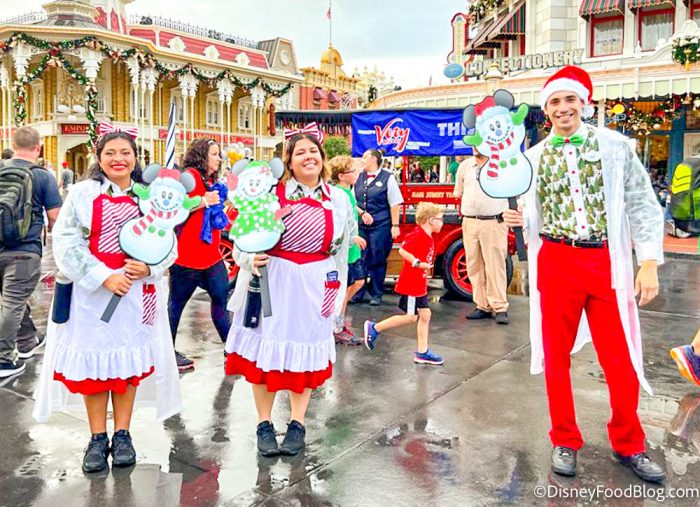 The unions (and the Cast Members who are part of them) have requested higher pay and better benefits, and now, some Disney World Cast Member unions are holding a rally to bring these issues into the spotlight.

Thousands of Disney World employees will be represented at a rally hosted by the Service Trades Council Union, according to Click Orlando. The rally will be held along U.S. 192 at Maingate Lane in Kissimmee on Wednesday from 4PM to 6PM. 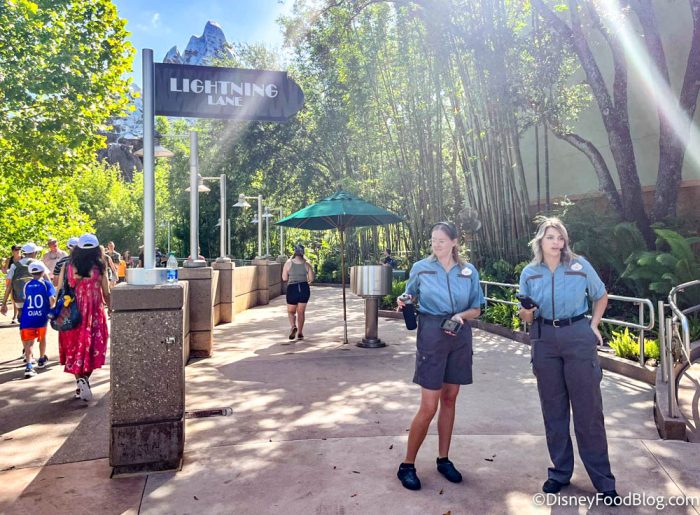 The unions participating represent almost 42,000 Disney world Cast Members, and they’re in negotiations this week with The Walt Disney Company after their contract expired on October 1st. There are still concerns about wage increases, health care, child bonding leave, and more.

It’s worth noting that these negotiations come just after Disney filed SEC documents indicating the company was planning on increasing spending on capital expenditures.

According to the report, Disney “planned to spend $6.7 billion in the 2023 fiscal year on capital expenditures for its Disney Media and Entertainment Distribution and Disney Parks, Experiences and Products divisions.” In contrast, Disney spent $4.9 billion in the same division during 2022.

However, that money is apparently for theme park and resort expansion, while labor expenses are typically covered under operating costs instead of capital expenditures. (Click Orlando).

We’ll keep an eye out for more updates about the union rally and these negotiations, so be sure to keep checking DFB for more.

What’s your favorite Cast Member story? Let us know in the comments!