Disney just announced the DATES for 2 festivals that will return to Disneyland in 2023!

Soarin’ Over California is returning for a limited time to Disney California Adventure for the Food & Wine Festival! Disney didn’t announce exactly which dates it’ll be open for, but they said that it’ll return for the festival, so we’re assuming it will be open from March 3rd through April 25th. 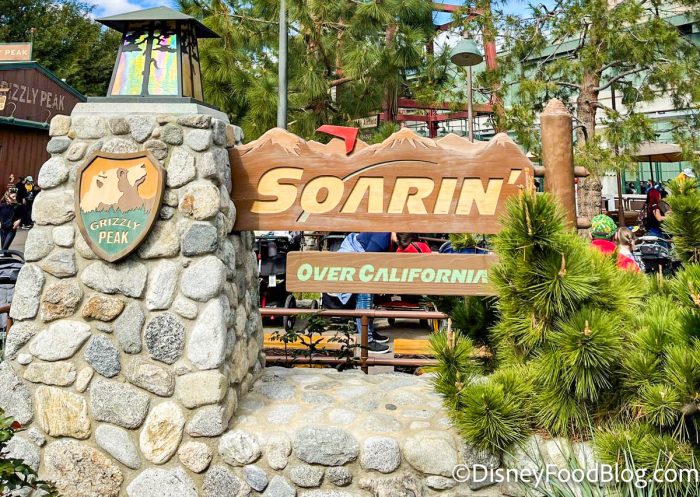 The attraction “celebrates the beauty and wonder of the Golden State, from San Francisco’s iconic Golden Gate Bridge to the crashing waves in Malibu.” Usually it’s Soarin’ Around the World (the same attraction you’ll find in Disney World’s EPCOT), but once in a while the Soarin’ Over California version returns for a limited time. 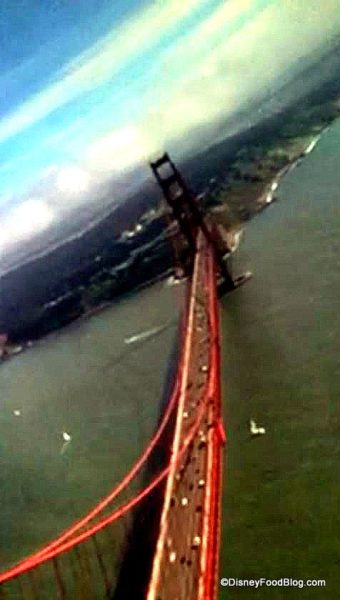 If you’re a fan of this classic ride, make sure you plan to visit Disneyland during this year’s Food & Wine Festival! 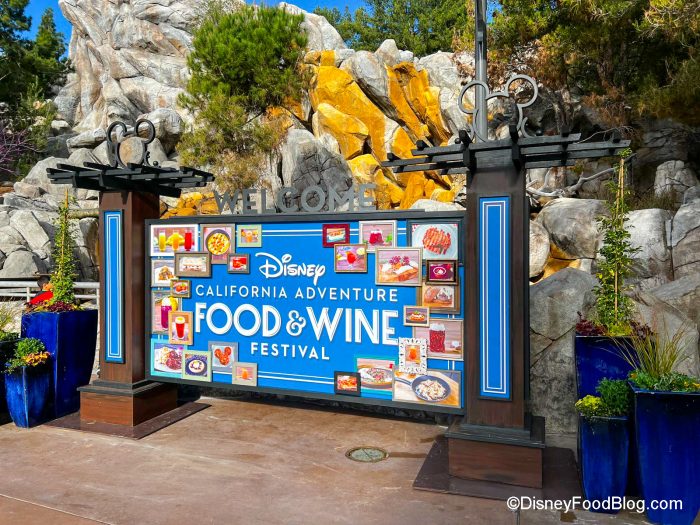 Stay tuned to DFB for more updates about all the latest Disney news.

Are you visiting Disneyland next year? Let us know in the comments.

The post NEWS: A Popular Ride Is Returning to Disneyland Resort for a Limited Time! first appeared on the disney food blog.