Gideon’s Bakehouse in Disney Springs is known for its GIANT, handmade cookies, and also for how busy it is. 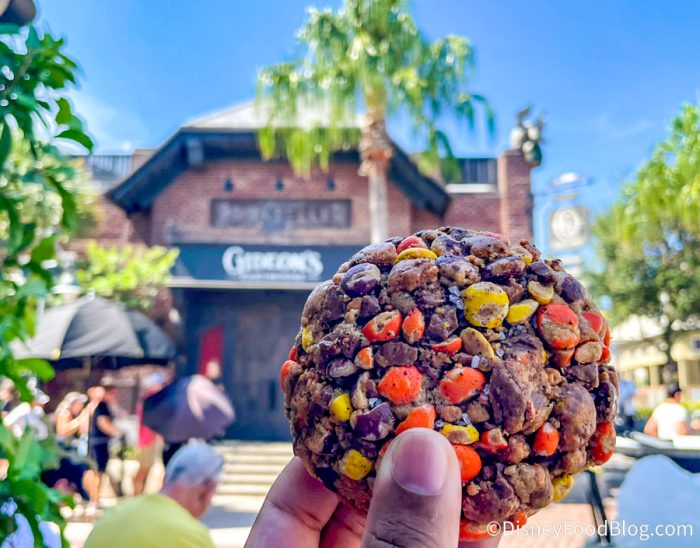 This Disney World bakery had lines so long it had to switch to a virtual queue that people wait for hours in to score some sweet treats. So, it’s only natural that loyal customers may be wondering when — or if — Gideon’s would open other locations.

Founder Steve Lewis is starting to talk about what’s to come — and while it doesn’t sound like the plans include a repeat of Gideon’s Bakehouse, there are certainly some new things in the works. 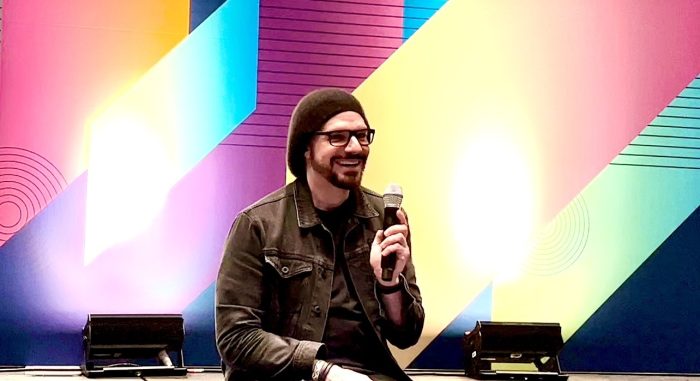 Lewis spoke to attendees at the IAAPA Expo — an amusement industry convention held this week in Orlando. He was invited to tell the story of how he built Gideon’s during a “game-changer” educational session. After telling the crowd he had just $800 in the bank when he opened his original location at Orlando’s East End Market and how he built the business to the wildly successful bakery he has today, questions naturally turned to what’s next for Gideon’s.

“One of the things for me with the stores — let’s say I were to do another Gideon’s — it would have to be a creative challenge,” Lewis said. “It would never just be I’m taking this concept of Gideon’s Bakehouse and putting it over here. That doesn’t appeal to me at all.” 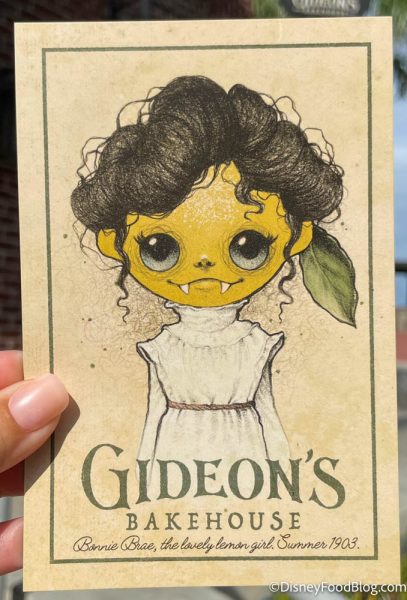 What we might see instead, Lewis said, are spin-off concepts he referred to as “sister stores.”

“What you might see moving forward is more sister store things with Gideon’s that are the characters going out from the family and doing their own thing,” he said. The “characters” Lewis is referring to are a key part of the storytelling at Gideon’s — often introduced with new cookie flavors and featured prominently on Gideon’s merchandise and trading cards. 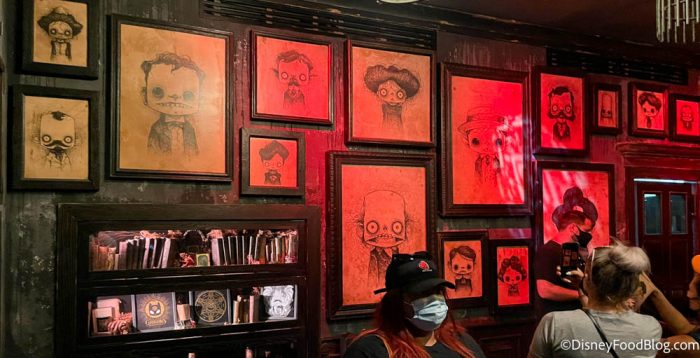 When pressed for more details, though, Lewis was tight-lipped.

“I don’t want to tell you what the sister store and stuff is. But it’s different.” 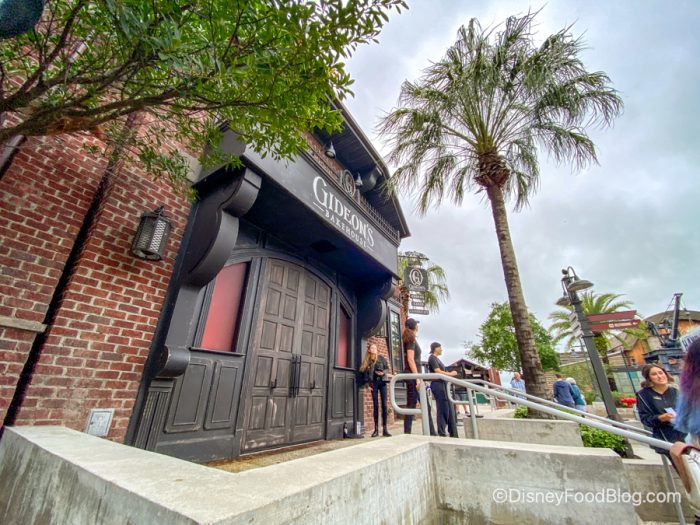 What is coming next from Lewis remains anyone’s guess. But whatever it is, anything new built by this musician turned comic book store entrepreneur turned home baker turned wildly successful Disney Springs eatery owner is guaranteed to come with his own brand of creativity.

“Because I’m so obsessed with being authentic, that authenticity is both me and Gideon’s. And if I feel like I’m moving out of that realm, I feel like I’d start to get into trouble,” Lewis said. “So, all the growth that we do — it just has to feel natural and not pushed and just based on cool, creative timing.” 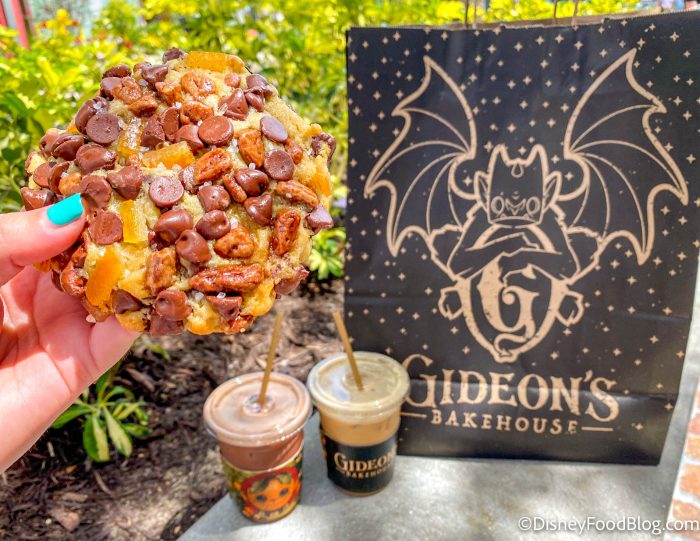 Check out these posts for more about Gideon’s Bakehouse!

When are you headed to Disney World next? Have you checked out our line of fun graphic tees to wear on your trip? We’ve designed some for the whole family – from infants to adults! Click here to check them out!

And stay tuned to DFB for the latest Disney World food news!

What is your favorite Gideon’s Bakehouse cookie? Tell us in the comments!