There are a lot of exciting things happening with Disney Cruise Line recently! 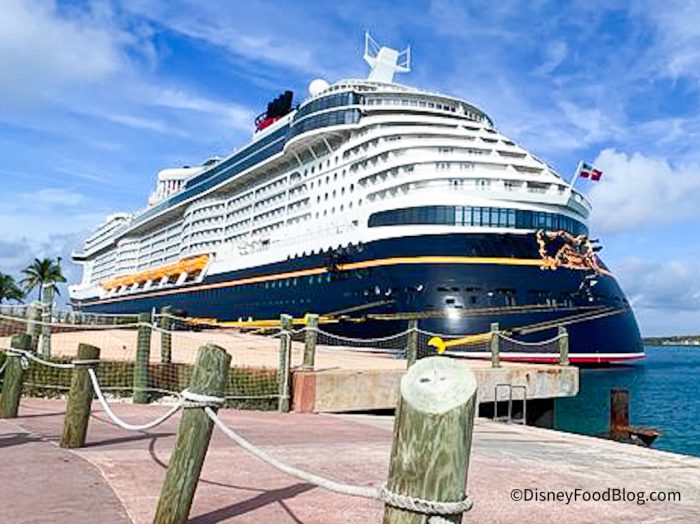 This year, the brand new Disney Wish cruise ship had its maiden voyage and Halloween on the High Seas returned. We also got a sneak peek at Marvel Days at Sea and Pixar Days at Sea are coming in 2023. But now, Disney has purchased a new ship and we’ve got the details!

Thanks to Scott Gustin on Twitter, we know that Disney Cruise Line just purchased the Global Dream cruise ship.

Disney Cruise Line says the purchase of this partially completed ship “will bring the magic of a Disney Cruise Line vacation to new global destinations.” It will be based outside of the U.S. and feature “innovative Disney experiences along with the dazzling entertainment, world-class dining and legendary guest service that set Disney Cruise Line apart.” 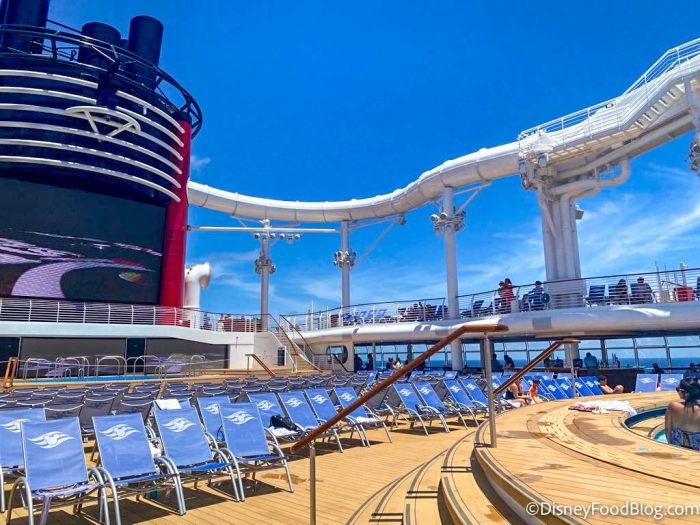 How cool is this deck?

The Global Dream, to be renamed later, is one of the first cruise ship to be fueled by green methanol, which is one of the lowest emission fuels available. The 208,000-ton ship is expected to hold 2,300 crew members and around 6,000 passengers.

The ship will see some changes “reimagined under the world-renowned expertise of Walt Disney Imagineers” and it is expected to set sail sometime in 2025. Disney said that more details on the itineraries, experiences, and maiden voyage will be announced later. 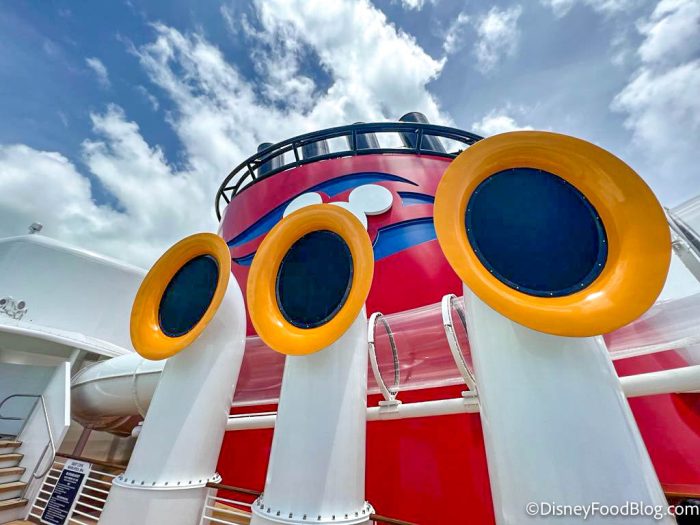 In other Disney Cruise news, Disney announced a new private island for cruisers and a brand new cruise ship called Disney Treasure. Stay tuned for updates on those projects and the new Global Dream cruise ship!

Save Up to 35% on Disney Cruise Line This Holiday Season

Have you ever been on a Disney Cruise? Let us know in the comments!