BIG NEWS has been announced for Disneyland Magic Key Passes!

We’ve seen several updates about the Disneyland annual pass program recently. There has been a lawsuit against Disney regarding blockout dates, and then sales for all Magic Keys were paused earlier this year. Although renewals have been previously available, the sale of new passes hasn’t resumed — until NOW.

Disneyland is about to resume new sales for most Magic Key annual passes! The Inspire, Believe, and Imagine passes will resume new sales at 9AM PT on Wednesday, November 16th. Note that the Enchant Key is not going to be available for now. Disney confirmed this information over a virtual chat. 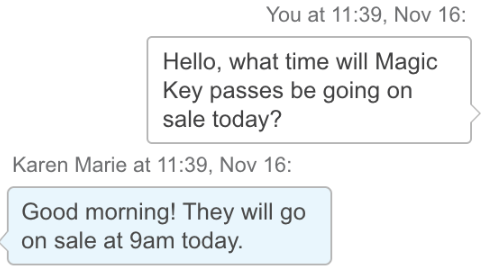 Here’s a look at the prices for each of the Magic Keys:

When we got to the Magic Key website, we were first instructed to wait until the waiting room to purchase Magic Key passes opened. 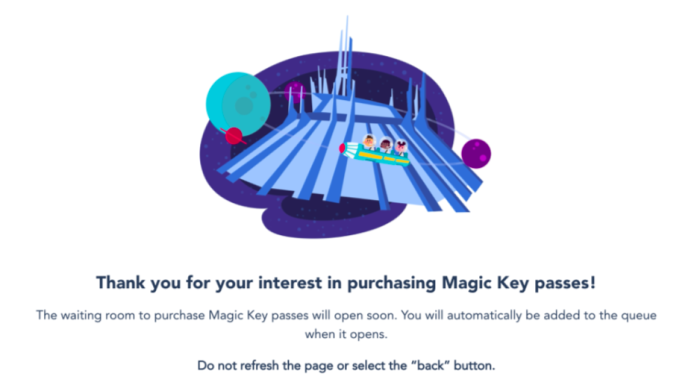 Shortly after, we were placed into the waiting room and instructed to remain there and we would be added to the virtual queue when it opens at 9AM PT. 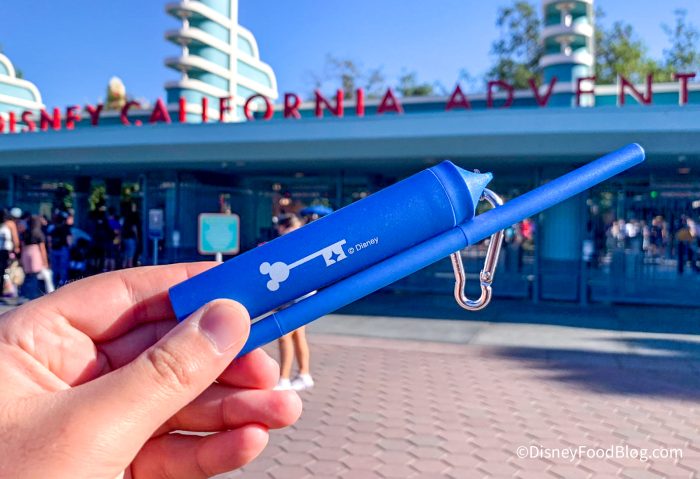 And stay tuned to DFB for more updates on all the latest Disney news.

Are you a Magic Key holder? Let us know in the comments.