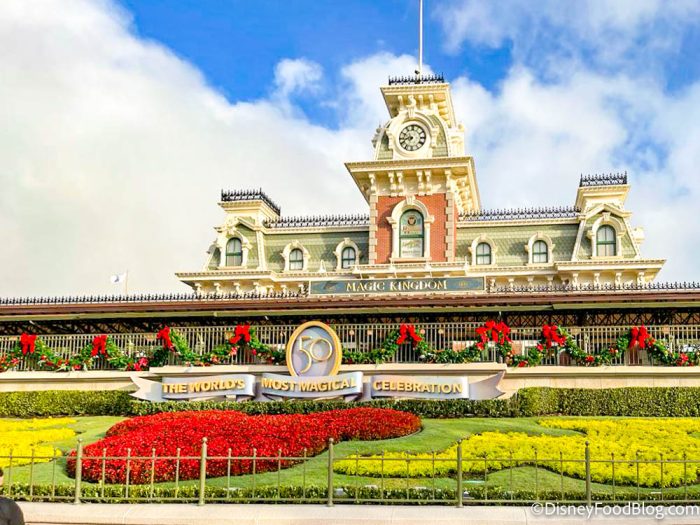 Disney has announced a critical change to 1-day, 1-park tickets, upcoming price changes for Park Hopping, a Park Pass change, and Annual Pass price increases, but that’s not all! When it comes to Magic Kingdom specifically, we’ve got an update on the Walt Disney World Railroad!

We’ve been keeping a very close eye out for updates on the Walt Disney World Railroad, which has been closed for an extended period of time due to the construction being done on the upcoming TRON ride. 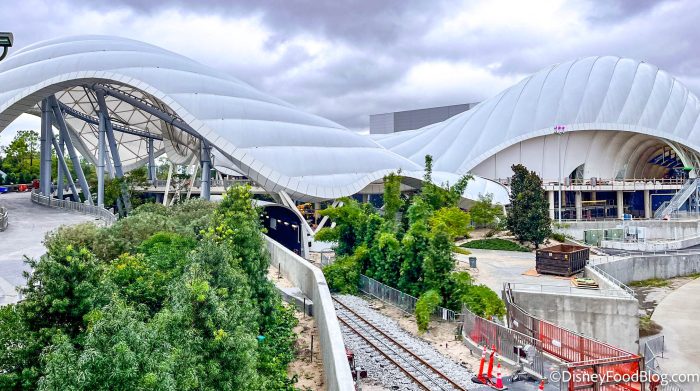 …and more updates near the Fantasyland Railroad station. 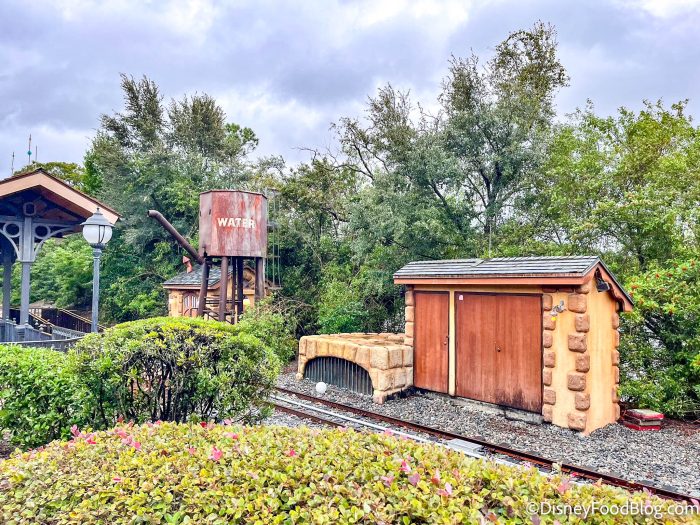 We’ve also heard about the refurbishment that has been done on one of the railroad engines and we’ve seen some train testing going on too. But now we’ve spotted something else…and it’s VERY exciting! 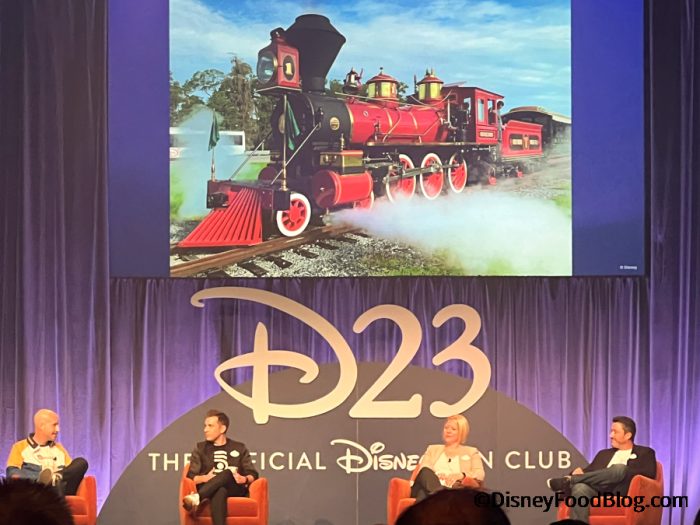 On the morning of November 15th, we walked into Magic Kingdom and were greeted by a surprising and wonderful sight –a Walt Disney World Railroad train was up on the Main Street, U.S.A. station. Now that’s something we haven’t seen in quite some time! 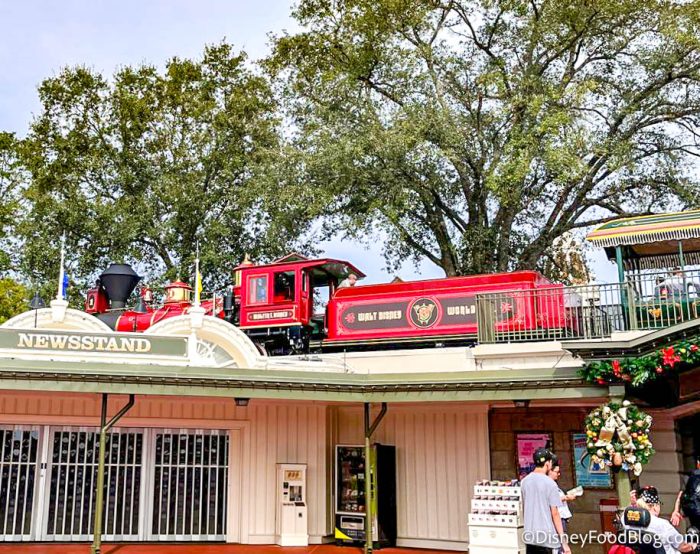 The train is HERE folks!

To say we were excited to see the train would likely be an understatement. 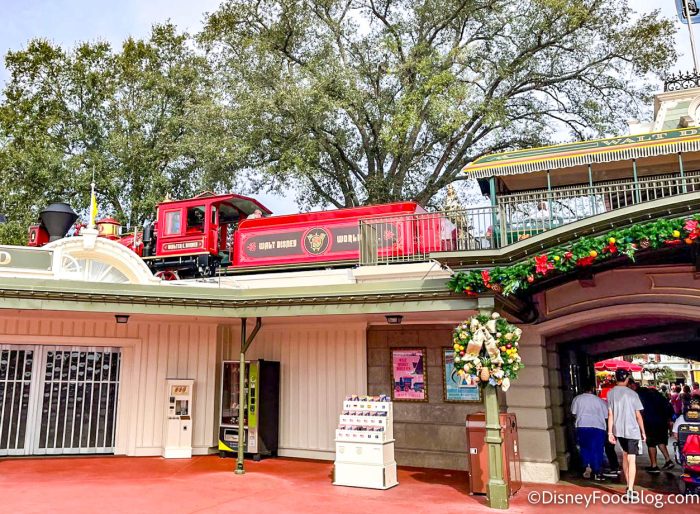 We spotted a few different people up on the train station and we could even see some people sitting on the train. 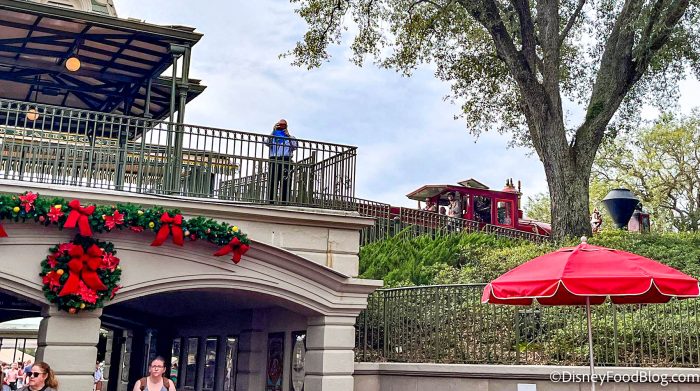 We Can’t Wait for It To Be Back

We later saw the train moving. 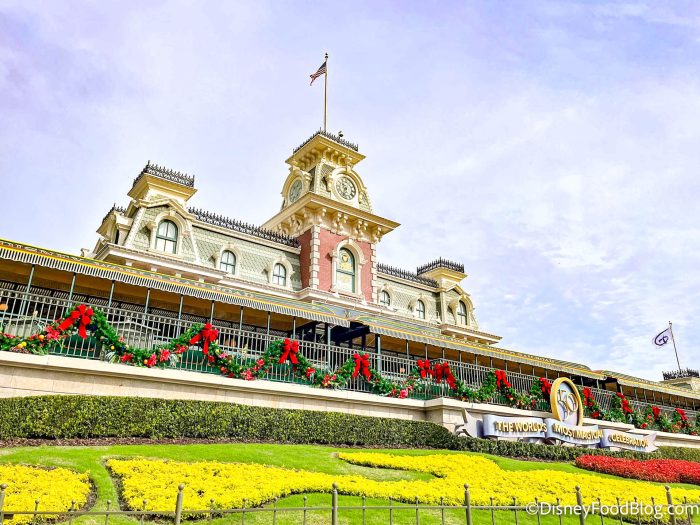 Still Not Available for Guests Though

Later in the day, we spotted the train again.

We've got construction workers, railroad engineers, and Cast Members all on the train

The train was over at the Fantasyland station. 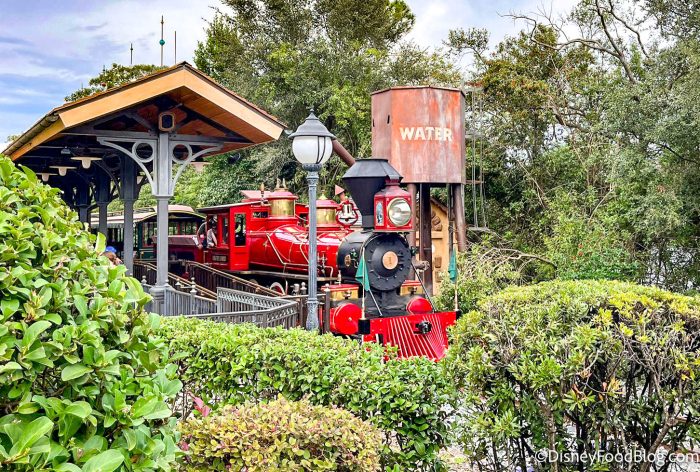 We spotted some individuals on the train here. 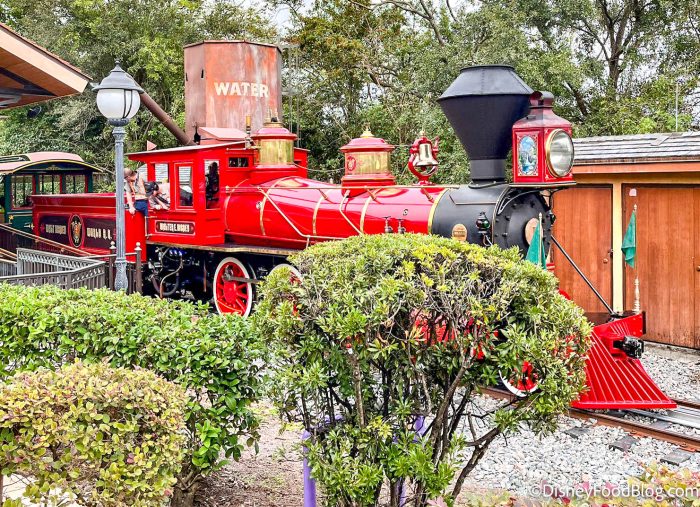 Another Look at the Train

And we got a much better look at more of the train. 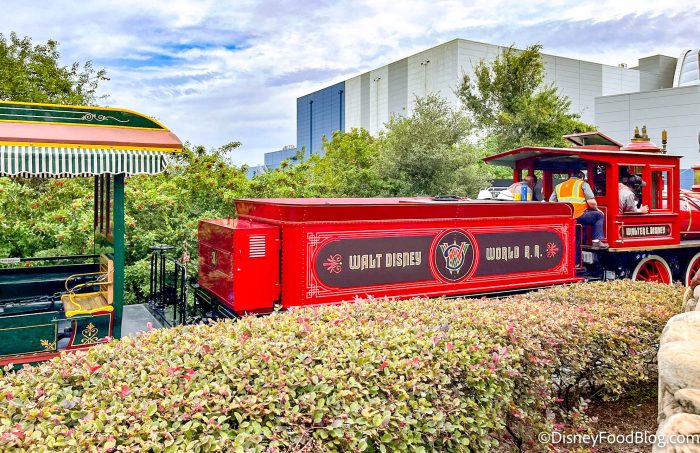 A Cast Member indicated that train testing is going on. 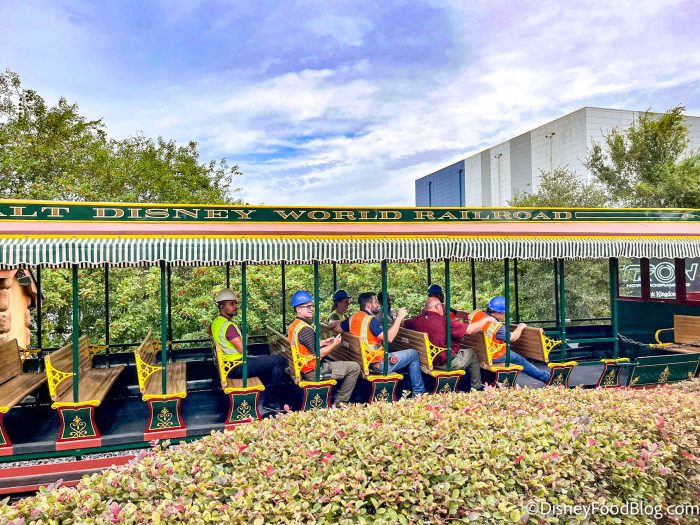 When Can We Join?!

We cannot wait until it’s our turn to hop in those seats again! 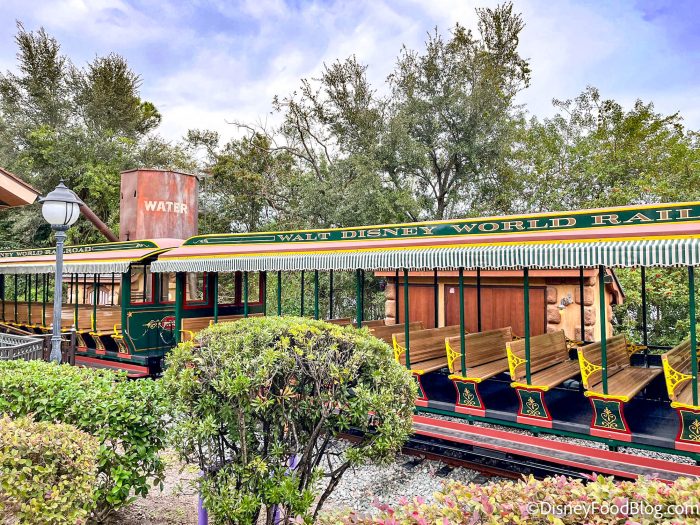 Keep in mind that the Walt Disney World Railroad is still closed to guests. 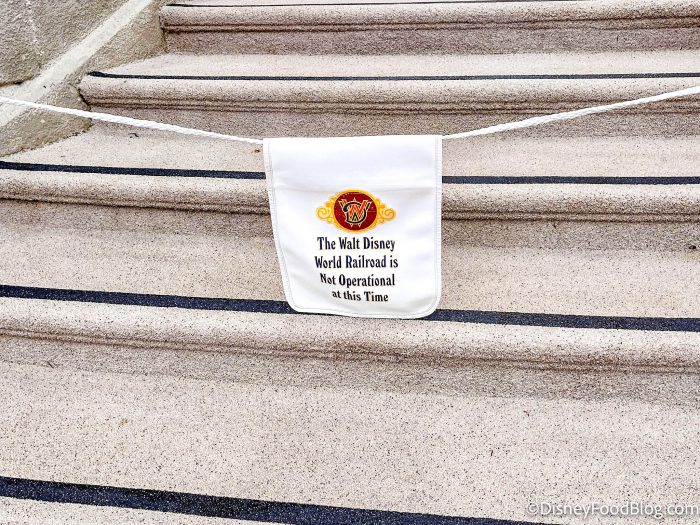 But it is exciting to see some action at this train station. 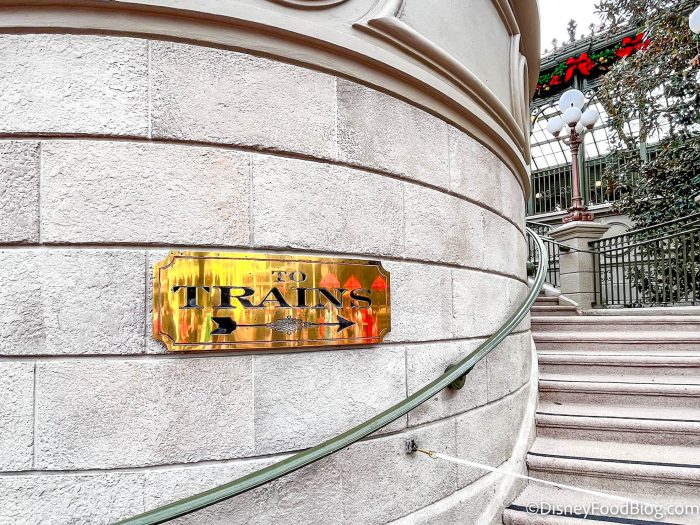 Soon We’ll Be Able to Go Up There Again

A reopening date for the railroad has not yet been announced, but we do know that some Cast Members have already begun training on the railroad. We’ll keep an eye out for updates and let you know what we find.

For more tips about Magic Kingdom, click here to see the 5 places to ESCAPE  in the park when your anxiety is through the roof. And check back with us for more Disney news!

Are you a big fan of the railroad? Tell us in the comments.

The post VIDEO: The SURPRISING Way We Started Our Morning in Magic Kingdom first appeared on the disney food blog.