Did you know that you can sometimes spot celebrities in Disney World? 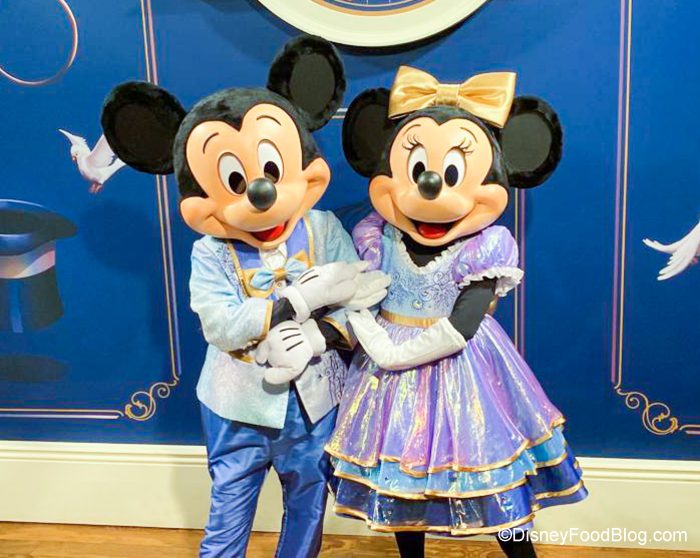 Yes, there are celebs that LOVE Disney as much as we do and just go to Disney Parks for fun like the rest of us. You’ll also spot celebs during events like the Candlelight Processional at the EPCOT Festival of the Holidays. Sometimes, you can catch celebrities filming at Disney Parks — and that’s just what we saw today!

So there’s filming going on in Magic Kingdom this weekend! We spotted a sign alerting us that Disney is filming the holiday special today, The Wonderful World of Disney Magical Holiday Celebration. 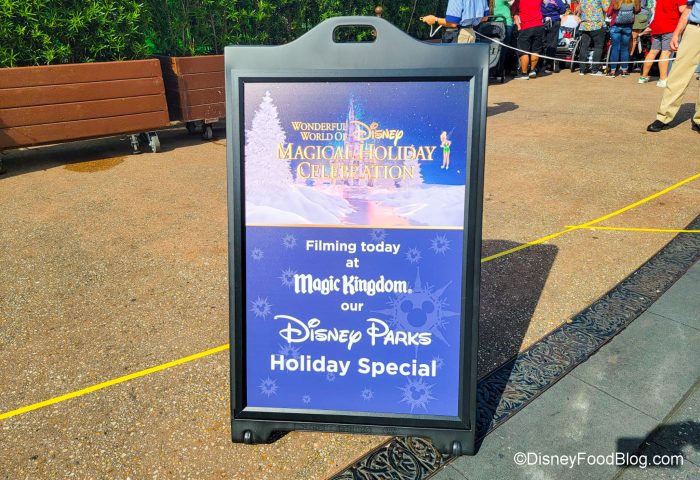 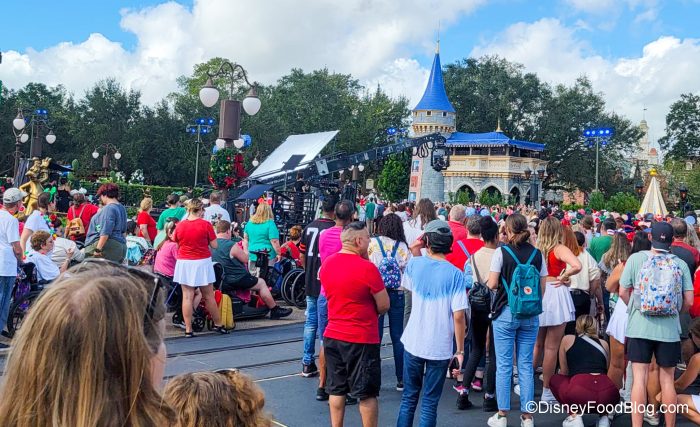 Then we spotted some celebrities! That’s Derek Hough from Dancing With The Stars! 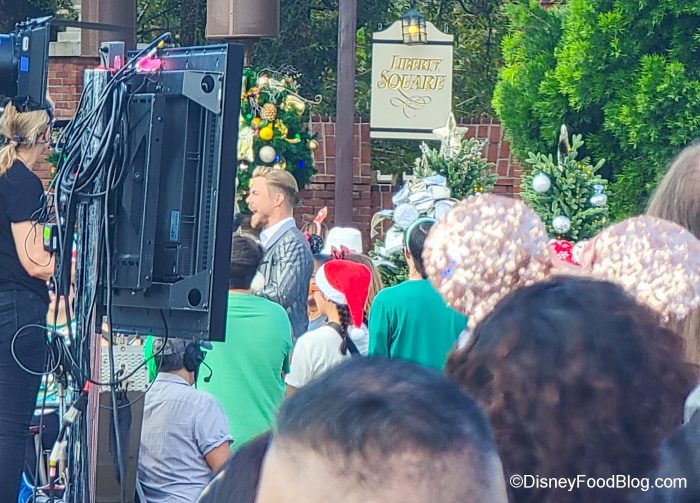 Joining him was his sister Julianne Hough, also from Dancing With The Stars. Thanks to Joe (@schreiberjoe on Insta) for the great photo! 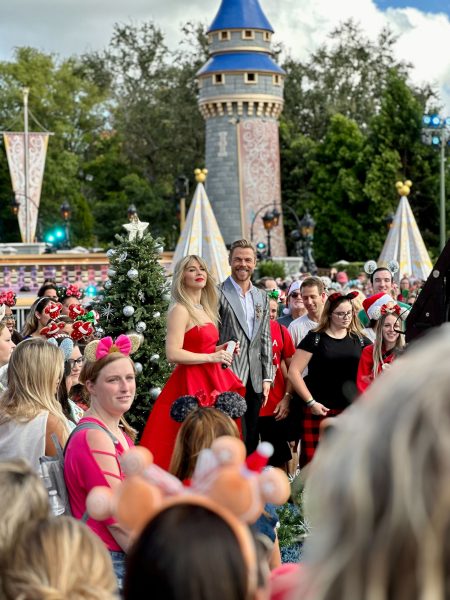 We spoke with a Cast Member that told us we might see even more entertainers later today! So if you’re at Magic Kingdom, keep an eye out for filming! Note that the filming could disrupt your plans, too, though, so be flexible if you’re headed that way!

The Wonderful World of Disney: Magical Holiday Celebration will air on ABC on November 27th from 8-10PM ET.

Have you ever spotted filming in Disney World? Let us know in the comments!

The post PHOTOS: We Spotted Celebrities Filming for the Holiday Special in Disney World! first appeared on the disney food blog.