We’re near the end of hurricane season, but the storms aren’t stopping. Tropical Storm Nicole is headed toward Florida right now. 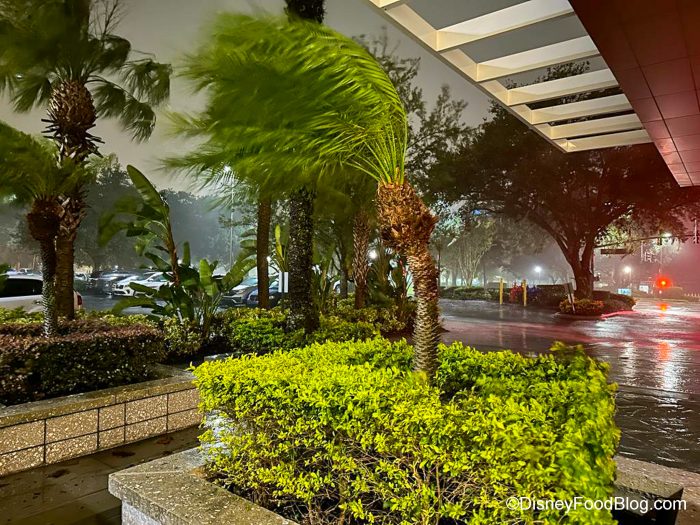 The storm is already impacting the state, with closures and tropical storm watches being issued. Orlando International Airport is closing Wednesday afternoon due to the storm, and we’re also seeing closures and cancelations at Disney World. Extended Evening Hours, water parks, nighttime entertainment, and more have been canceled due to the storm, and now, we’re seeing even more closures at the resort due to Tropical Storm Nicole.

Disney Springs is closing due to Tropical Storm Nicole. The shopping and dining area at Disney World will close early today at 7PM, with the last dining reservations being at 6:30PM. 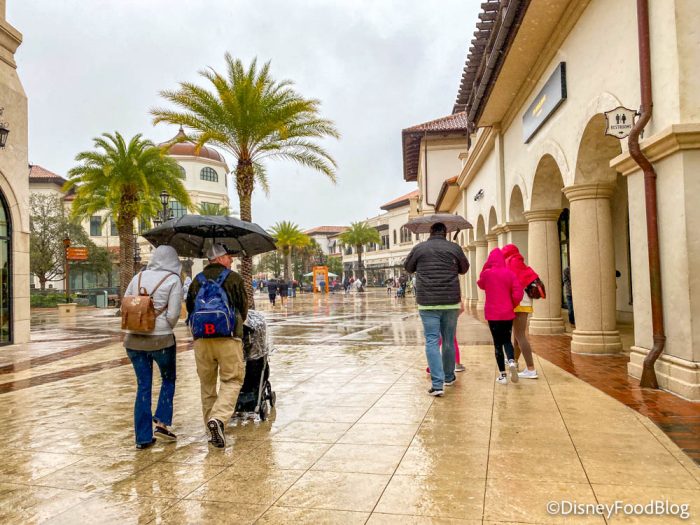 For more on Tropical Storm Nicole, take a look at the following:

Stay tuned to DFB for more news and updates.