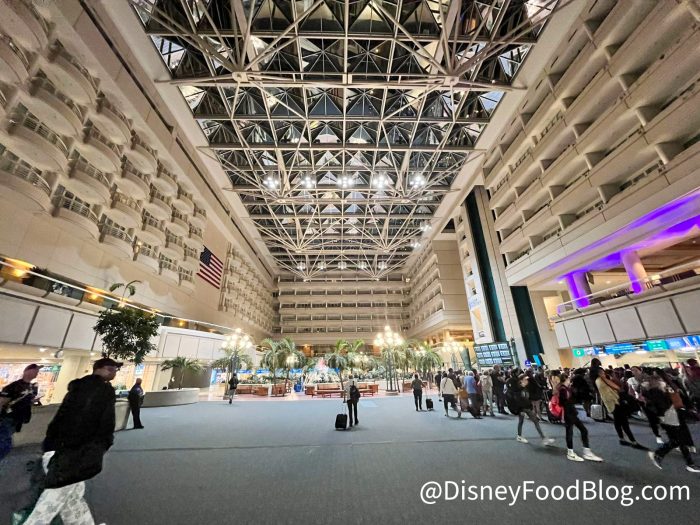 Orlando Airport is announcing closures that could affect your Disney World vacation.

Airport leadership said earlier today that they were still meeting with FAA and NOAA officials, as well as representatives from the airlines, to consider the safest ways to deal with the storm. They have just announced that Orlando Airport will cease all operations at 4 p.m. Eastern Standard Time on Wednesday, November 9th. Operations will resume at an undetermined time after the storm has passed.

Operational Update – Tropical Storm Nicole
Together with our partners, a decision has been made to cease commercial operations at 4:00pm on Wednesday, November 9th, until circumstances permit operations resume.

In a tweet, airport officials said anyone with a flight booked during the potential closure should work directly with their airline regarding cancellations, refunds, and rescheduling. 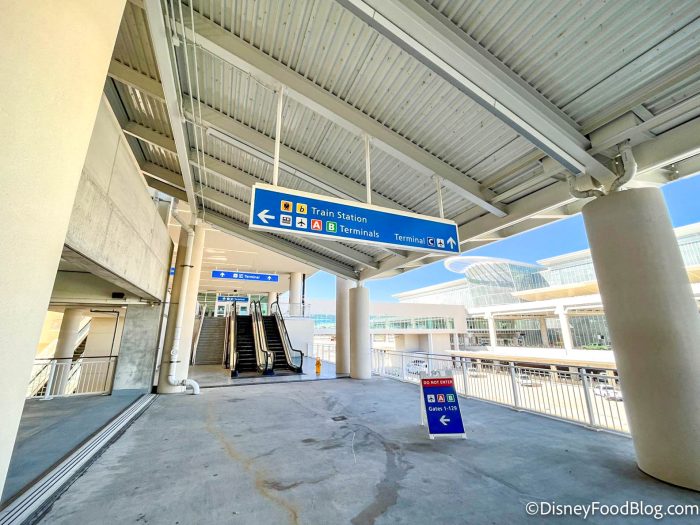 For more information about how Tropical Storm Nicole could affect your Disney World trip, check out these posts:

Stay tuned to DFB for the latest on this storm.