It’s that time of year — the holidays have arrived in Disney World! 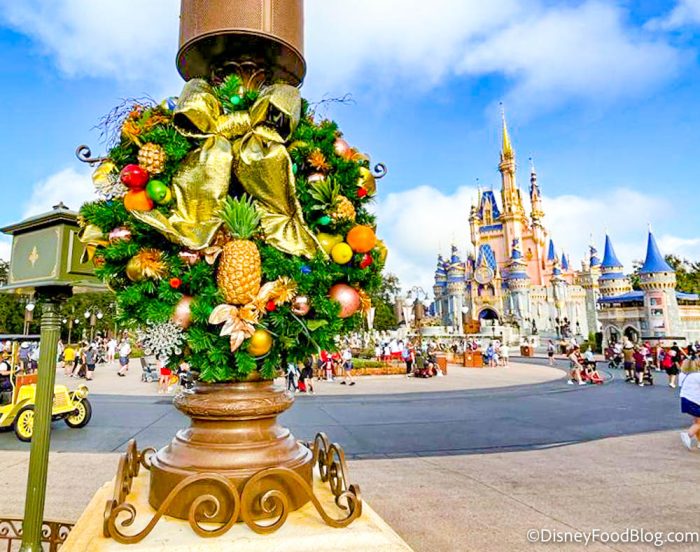 There is a lot to do around this time of year including admiring the giant gingerbread displays at the hotels, visiting Magic Kingdom during Mickey’s Very Merry Christmas Party, and eating your way around the EPCOT Festival of the Holidays. We’ve also taken a look at all of the merchandise available in the park, but now we’re talking popcorn buckets and sippers!

Disney released a list of full list of holiday treats coming to Disney World and we also got a look at the popcorn buckets and sippers that are coming this holiday season! So, let’s get into it! 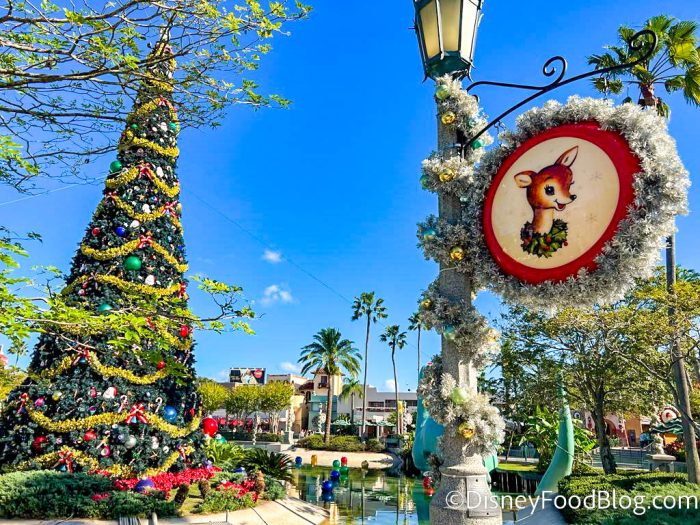 You might want to sit down for this — there’s a MUSICAL popcorn tin coming to Disney World this year! You’ll be able to grab it at a few locations starting November 11th including carts and kiosks at Disney Springs, popcorn kiosks near Hollywood Boulevard, Hyperion Theater, and Animation Courtyard in Disney’s Hollywood Studios, and at popcorn carts in Disney’s Animal Kingdom.

The Toy Story Blocks Premium Bucket is also coming to Disney World this year! This bucket is new to Disney World, but we saw it in Disneyland last year. It’s a must for Toy Story fans and you can find it at popcorn kiosks near the Hyperion Theater, Animation Courtyard, and in Toy Story Land in Hollywood Studios starting November 11th. 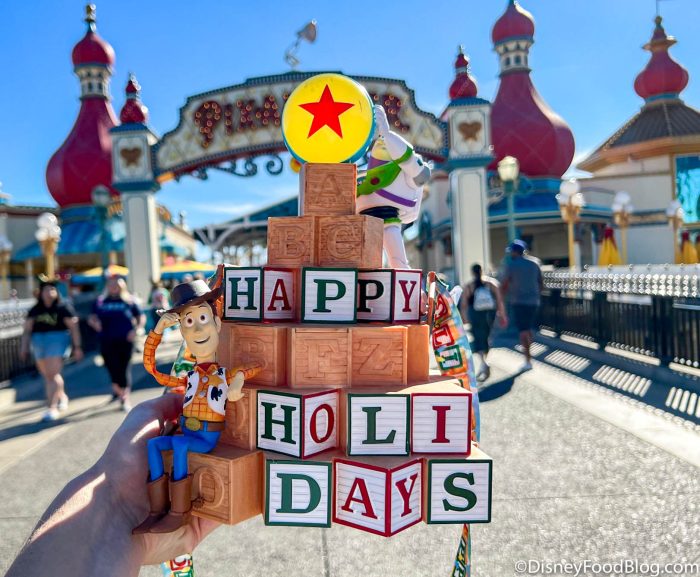 Returning to Disney World this year is the Gold Tree Popcorn Bucket! We saw this bucket last year and it looks like it will be available in Animal Kingdom this year. 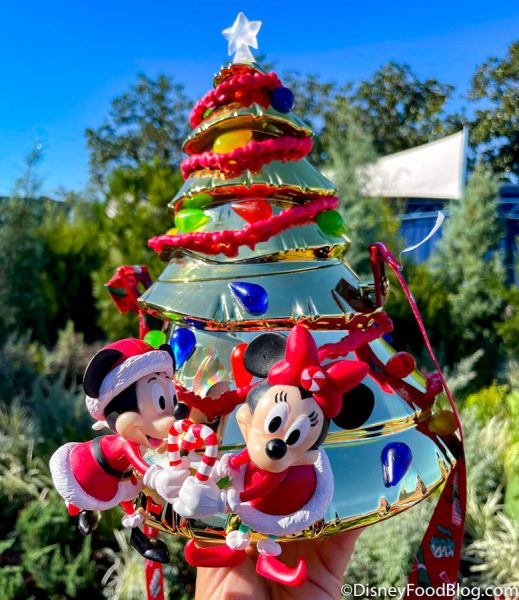 There is also a new sipper coming to the parks this year — check out the Mickey Mouse Snow Globe Sipper Cup! This isn’t exactly new, we’ve seen a design for Annual Passholders that was almost identical to this one. But now it’s available to all Disney World guests! 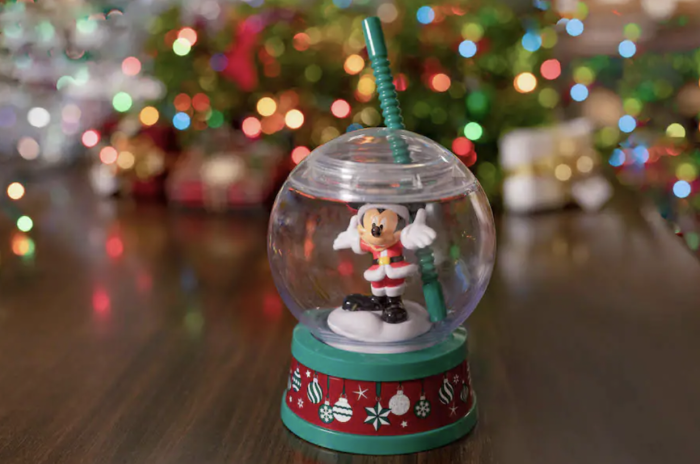 Nevertheless, you can find the sipper at: 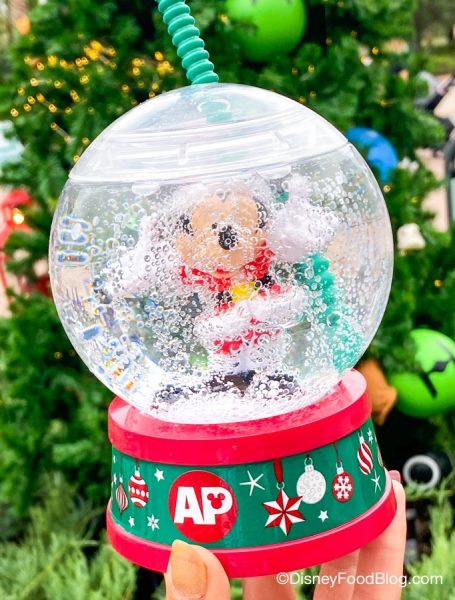 We’ll continue to update you on everything there is to do at Disney Wold during the holiday season. Make sure to check back with DFB on November 8th as we cover the very first night of Mickey’s Very Merry Christmas Party! To follow along, check out the full list of food coming to the party.

Everything Confirmed to Return to EPCOT’s Festival of the Holidays

Which bucket or sipper are you most excited for? Let us know in the comments!

The post ALL of the Holiday Popcorn Buckets Coming to Disney World This Year! first appeared on the disney food blog.