The Walt Disney Company turns 100 next year, and Disney has some BIG plans to celebrate. 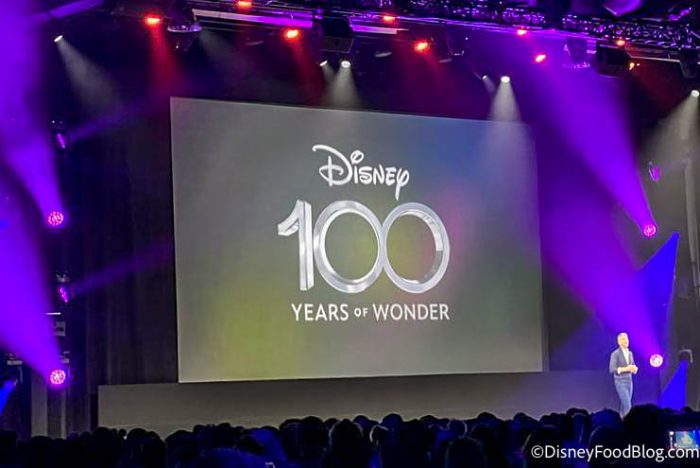 There will be some cool 100th anniversary merchandise (including a sweet spirit jersey AND platinum ears). Sleeping Beauty Castle in Disneyland will get a special 100th anniversary makeover. The first day of the event is January 27th, 2023, and now EVERYONE can book park pass reservations for that day!

We’re pretty sure that this date will sell out soon, so if you want to go on the first day of the 100th anniversary celebrations, book that park pass now! As of now, there are no reservations open for January 28th and beyond so if you want to avoid the first day of the celebrations, we’ll let you know when more park passes open up. It’s probably also a good idea to decide on where you want to eat and book any advance dining reservations when they open on November 28th, 2022, if necessary. 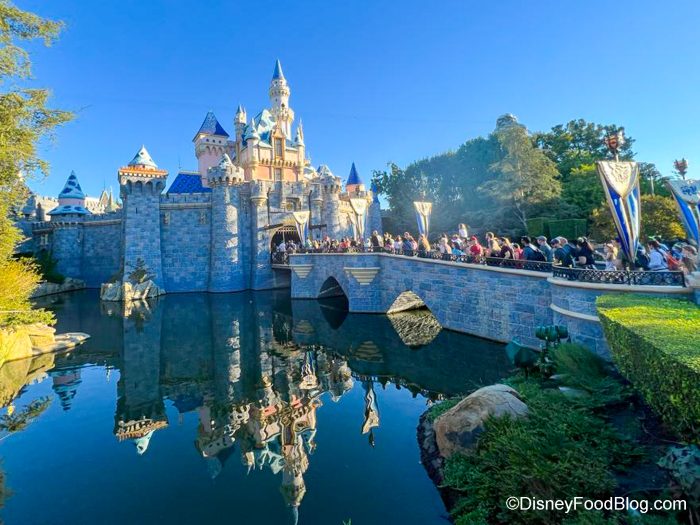 So should you go to Disneyland in 2023? Well, it might be a bit busier next year with the 100th anniversary celebration making its headquarters there, but that could be a good reason to go! Vacation packages are now available for 2023. Before you book, though, read about why you may NOT want to stay in a Disney-owned hotel in Disneyland.

Are you a Disneyland Magic Key Holder? Will you be booking a reservation for January 27th? Let us know in the comments!