The release of Black Panther: Wakanda Forever on November 11th, 2022 marks the end of Phase Four, and Phase Five will introduce all kinds of new characters into the Marvel Cinematic Universe — as well as give us a bigger look at the multiverse. The first film to be released in Phase Five will be Ant-Man and the Wasp: Quantumania and Marvel just released its first TRAILER! 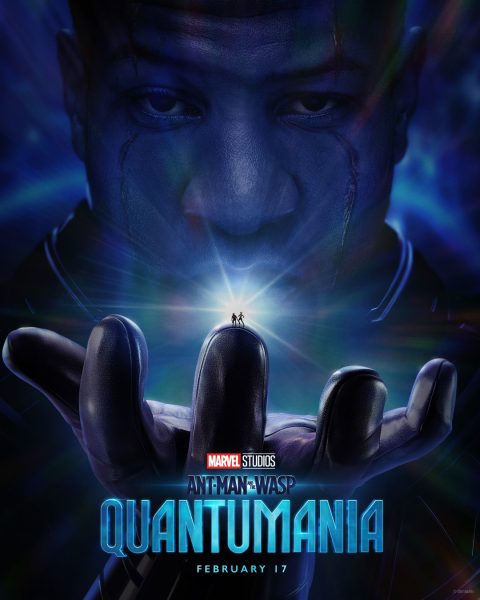 And what’s better than a poster? The first TRAILER of Quantumania has been released! We already knew that Bill Murray would be in the film as well as the villain MODOK, and now we have a first look at the story. You can watch the trailer in full below.

This February, enter the Quantum Realm.

We can’t wait to see Black Panther: Wakanda Forever next month and then Ant-Man and the Wasp: Quantumania as our introduction to the next series of Marvel Cinematic Universe films! Keep following DFB for more Disney and Marvel news!

Click here to check out all the big Marvel news announced recently!

Which Marvel project are you most excited about? Tell us in the comments!

The post VIDEO: Watch the Official TRAILER for ‘Ant-Man and the Wasp: Quantumania’ Here! first appeared on the disney food blog.