Genie+ is CHANGING in Disneyland.

Genie+ is the PAID FastPass+ replacement service that can help you skip the lines at some of your favorite rides throughout the parks. We’ve already shared a comprehensive guide to Genie+ and a look at how the service is different in Disney World vs. Disneyland, but now something is changing for Genie+ users on the west coast. 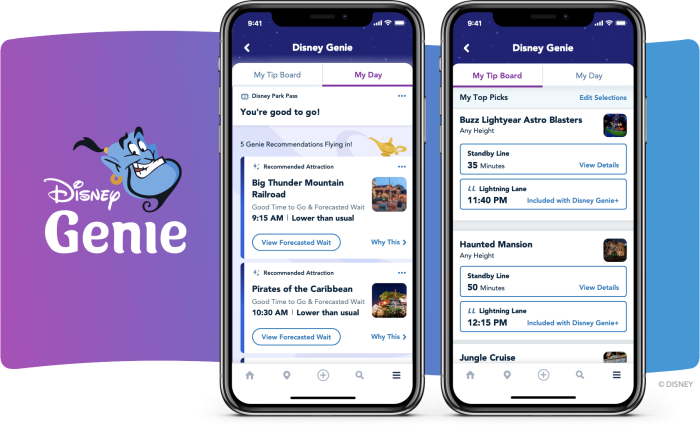 According to Disney, you can now snap a selfie in augmented reality using the Disney PhotoPass Lenses available through Genie+ in Disneyland! The feature debuted on October 4th.

But don’t worry, the other big PhotoPass perk isn’t going away from Disneyland. Disneyland Genie+ users will still get unlimited PhotoPass digital downloads for their day (along with other perks like audio tales). But the Genie+ service will also now include access to special PhotoPass lenses in the Disneyland app. Again, these are just for people who buy the Genie+ service. 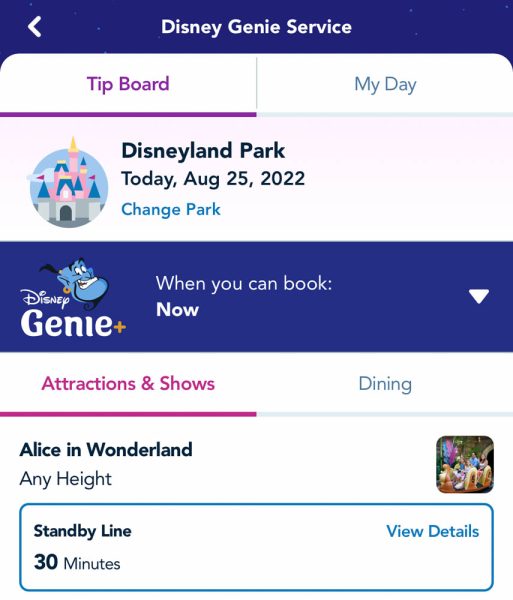 What’s neat is that some of the PhotoPass lenses are unique to Disneyland Resort, meaning you won’t be able to check them out even if you use Genie+ in Disney World. According to Disney, the interactive photo moments could include an underwater picture with Marlin and Dory… 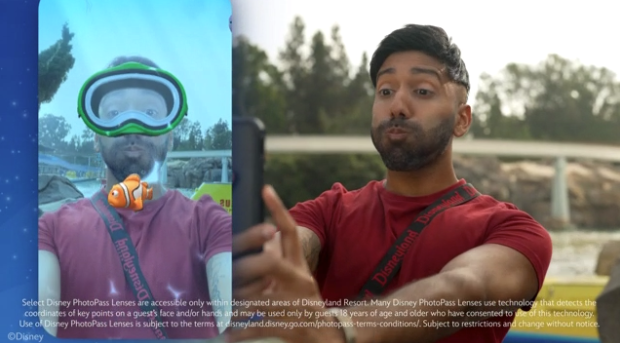 …and a selfie with Grogu — utilizing augmented reality. 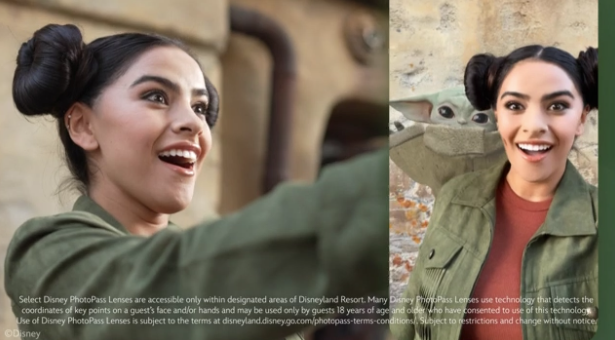 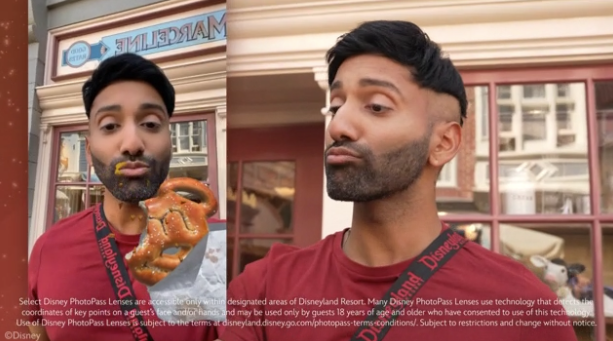 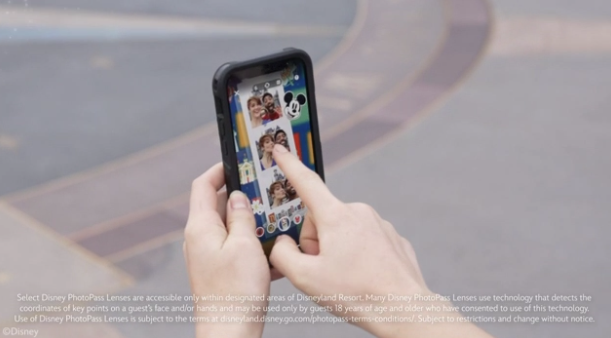 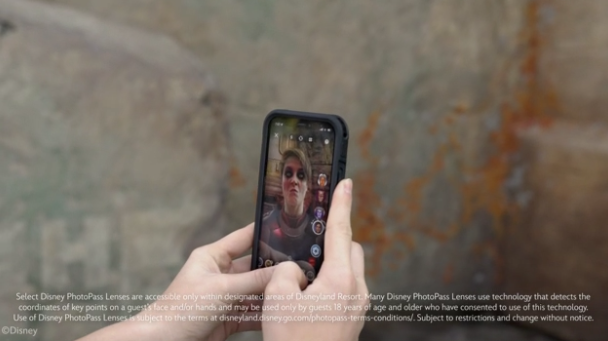 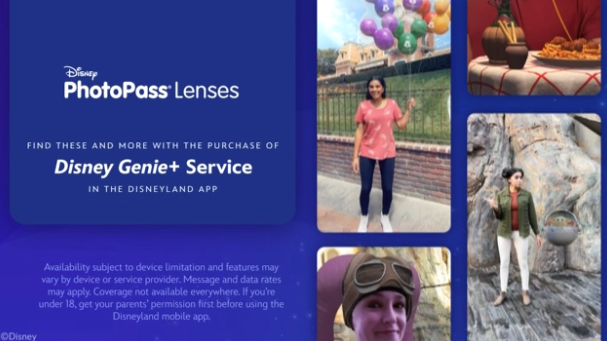 To learn more about the PhotoPass lenses you can check out in Disney World (including some you could do with your dog!), click here. Of course, keep in mind that PhotoPass lenses are subject to change.

If you’ll be heading to Disneyland soon and want more Genie+ tips, click here for our full page all about the service. You can also click here to check out some holiday hotel discounts announced for Disneyland, or click here to see some unique Disneyland tips.

Have you used Genie+ in Disney World? Tell us in the comments.

The post Your Genie+ Purchase Will Now Include Something MORE in Disneyland first appeared on the disney food blog.