Do you know a lot about the people that run The Walt Disney Company?

If you’ve been a fan of Disney for a long time, we’re sure you know about former CEOs like Michael Eisner and Bob Iger, as well as the current CEO Bob Chapek. But, you might be a bit more unfamiliar about who else is in charge at the company. There are a TON of executives, and one Disney executive just joined the board of another major U.S. company. 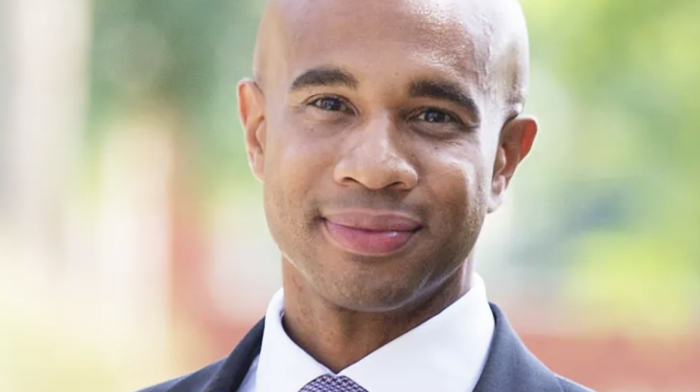 Daniel is in charge of Disney’s media and entertainment distribution group. He oversees the growth of streaming services, TV channels, and theatrical film distribution and is considered Disney CEO Bob Chapek’s right-hand man.

Daniel has been with Disney for over 15 years and previously held leadership roles on Disney’s corporate strategy, Walt Disney Imagineering, and consumer products, games, and publishing teams. 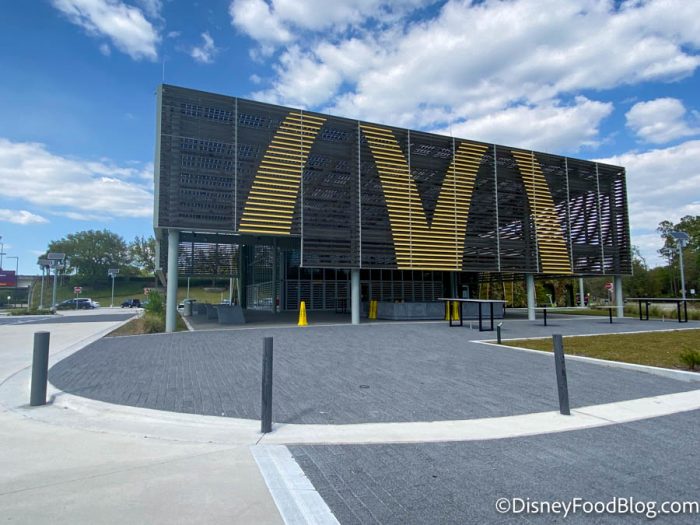 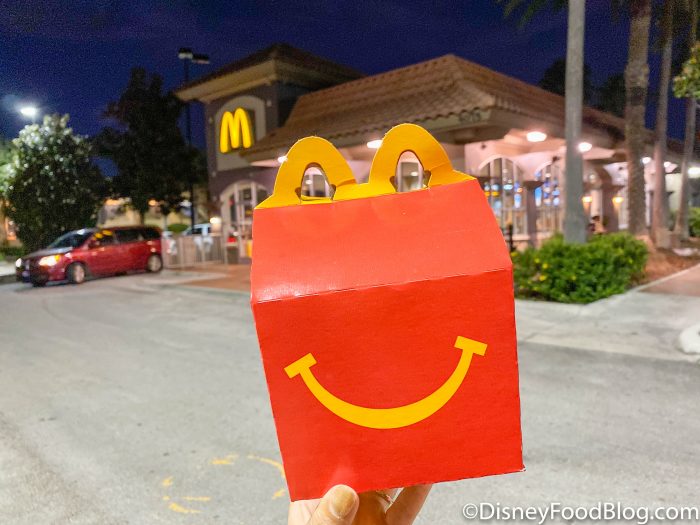 Stay tuned to DFB for more Disney news and updates.

When is your next Disney World trip? Tell us in the comments!

The post A Disney Executive Has Joined the Board of McDonald’s first appeared on the disney food blog.