There’s certainly been no shortage of Disney movie and television news lately, has there? 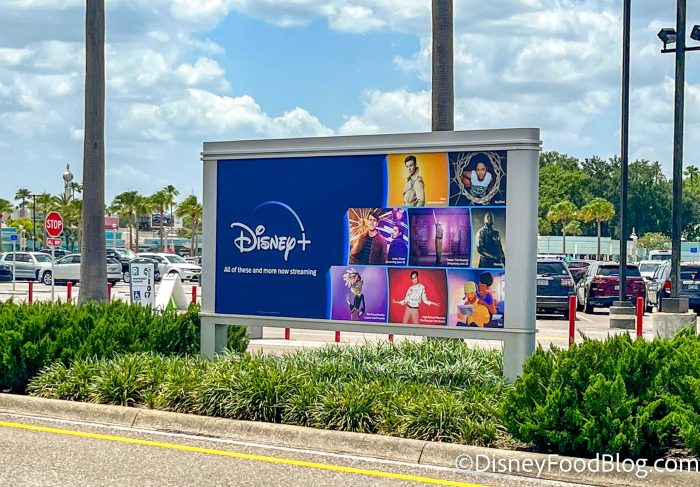 We’ve gotten SO MUCH information recently about new shows and movies in the Star Wars and Marvel universes, and more. For example, we recently saw the trailer for the new Black Panther: Wakanda Forever movie; and we also got new details and a trailer about the series of shorts premiering on Disney+ soon called I Am Groot (and yes, it looks like it’s going to be as adorable as it sounds). One of the shows we’ve been waiting for more information on is Andor, a series set in the Star Wars universe — and now, we have a new trailer!

Andor is a series that follows Cassian Andor (a character we first saw in Rogue One: A Star Wars Story). The series is about the events leading up to the Rogue One movie. In case you need a reminder, Rogue One is about the mission to obtain the plans for the Death Star that ultimately allows it to be destroyed in Star Wars: A New Hope. A teaser trailer was released for the Andor series in May, and now, we have another trailer!

Are you excited yet? This series will premiere on September 21st on Disney+ with three new episodes to watch! The series was originally scheduled to premiere on August 31st, but the date has been pushed back to September, which may be why we’re getting so many episodes at once.

Watch the new trailer for #Andor, an Original series from Star Wars, streaming only on #DisneyPlus. Experience the three-episode premiere September 21. pic.twitter.com/5ge4GMy4Xn

After the initial three-episode premiere, one episode will be released each subsequent Wednesday until the show ends. Along with the new trailer, we also got a new poster for the show! 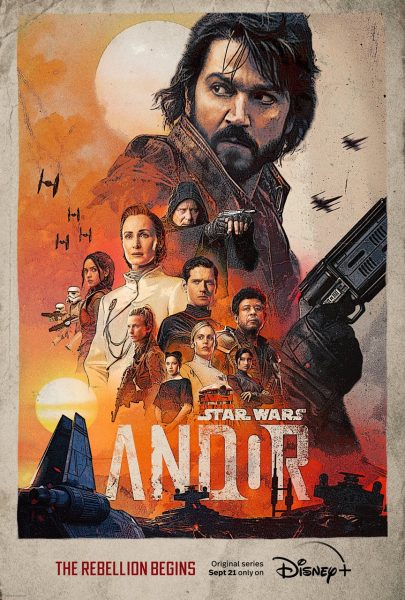 The show will star Diego Luna as he reprises his role as Cassian Andor, plus Genevieve O’Reilly, Stellan Skarsgård, Adria Arjona, Denise Gough, Kyle Soller, and Fiona Shaw, along with Forest Whitaker who is returning to his role as Saw Gerrera.

If you’re looking for something to watch on Disney+ while you wait for the Andor series premiere, all episodes of Obi-Wan Kenobi are streaming now, and Lightyear will be available to watch on the streaming service in a few days (starting on August 3rd). 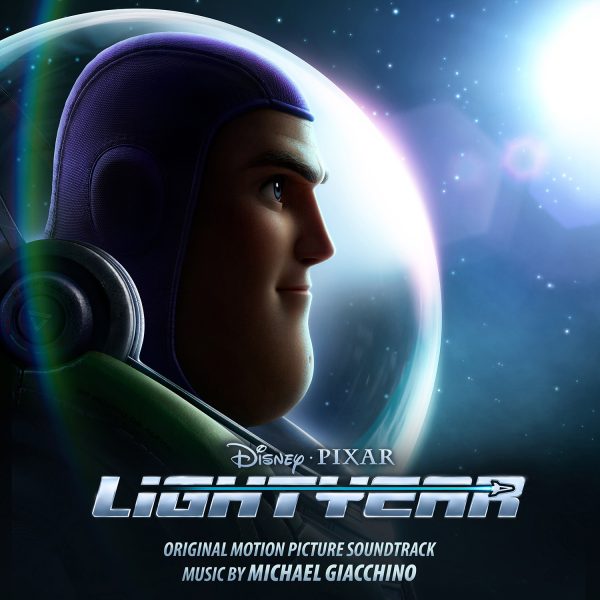 And if you’re not already a Disney+ subscriber but want to watch the new show, check out all of the Disney+ discounts that are available right now. As always, make sure to stay tuned to DFB for the latest Disney news!

Click here to see everything coming to Disney+ in August!

Are you excited for the new Andor series? Let us know in the comments!