When it comes to air travel, the industry is constantly faced with the need to innovate and invent the latest technology. 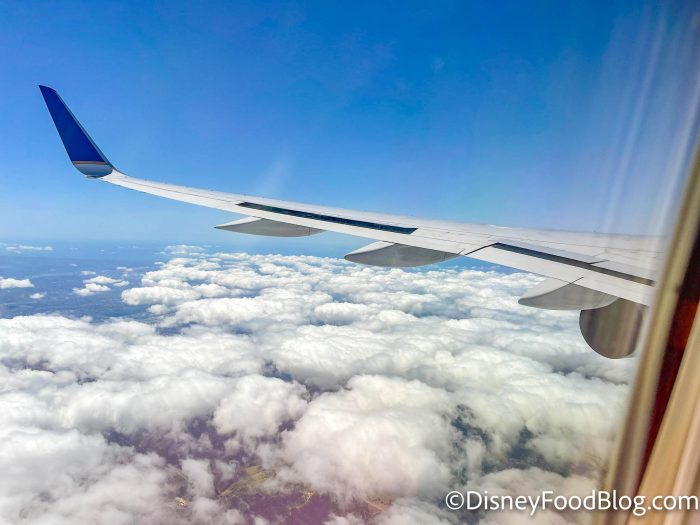 Air travel has been a bit of a gamble recently.

Airlines have to compete for travelers’ business, and because of that, there is some fierce competition between companies. Not only is that the case, but with the travel industry having been so volatile since the start of the global pandemic, airlines are looking for ways to entice customers to fly with them. And it looks like that’s exactly what Boeing is doing with the introduction of their new 777X aircraft — let’s check it out!

According to CNN, the “world’s largest and most efficient twin-engine jet” will make its official debut in 2025 — a whopping five years after it was originally scheduled to enter into service. But, earlier this July Boeing displayed a test version of the aircraft at the Farnborough Airshow to give us an idea of what the 777X will look like. 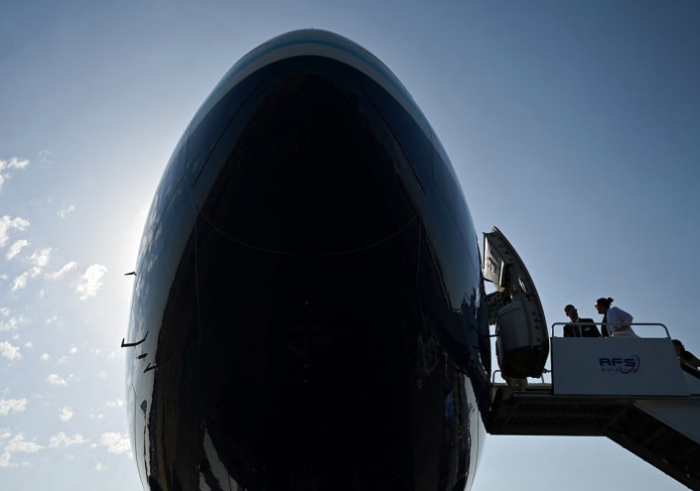 This plane is huge and features folding wingtips which are a first in commercial aviation per CNN. Not only that, but the Boeing 777X can seat 426 passengers and is longer than both the 777-300ER and the Airbus A350-1000, two similar aircraft. That’s enough space for 10 18-inch wide economy seats! 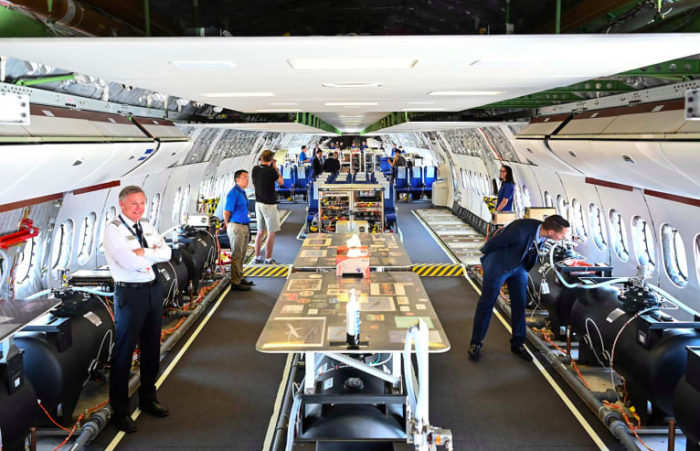 Additional upgrades featured on the 777X are the larger windows — about 16% larger than the windows on a typical 777. Boeing stated that the “best features of the 777 and 787 Dreamliner families have been brought together for the 777X.” And like the Dreamliner, this new aircraft can maintain a lower cabin altitude of 6,000 feet — designed with improved technology to “counteract turbulence.”

One of the test pilots of the aircraft, James Hanley, praised the modern system and indicated that it had been popular with other test pilots. 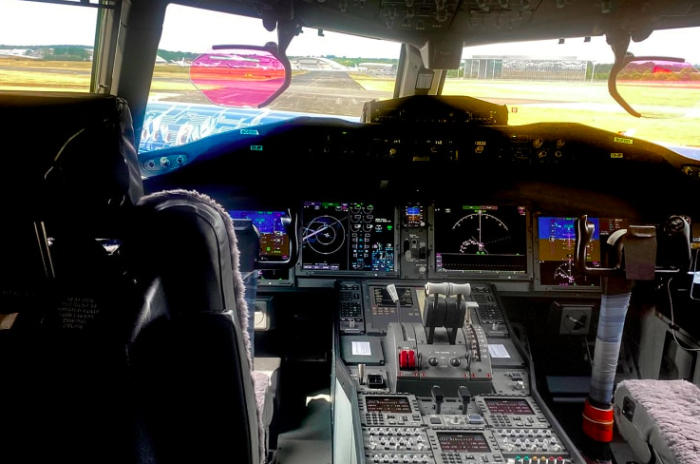 Additional popular features on the 777X are the folding wingtips like you might see on a Navy fighter jet. Because this is the first time a commercial aircraft has been fitted with folding wingtips, the US Federal Aviation Administration had to draft new regulations for the 777-9X and 777-8X. 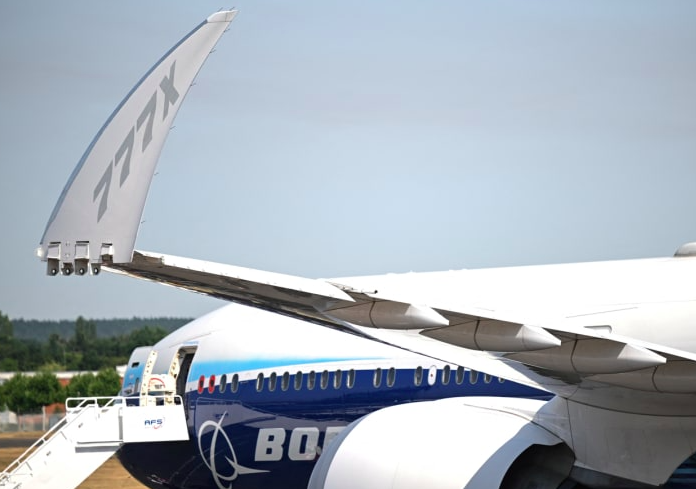 The 777-9X has logged over 2400 flight hours since its maiden flight in 2020, and Boeing has already received around 376 orders for the 777X, with Qatar Airways being the first airline to receive the aircraft.

We’re always on the hunt for the latest travel news, so be sure to stay tuned to DFB for more!

Want to learn more about the new Terminal C at Orlando International Airport? Check out all the NEW dining options you’ll be able to choose from here. We asked Disney fans which airlines they recommend for flying to Disney World, and here’s what they said.

We’ve also taken a look at the average cost to fly to Disney World this summer, and you can read more about that here.

Do you fly into Disney World? Let us know in the comments!

The post A MASSIVE New Airplane Could Soon Fly You to Disney World first appeared on the disney food blog.