Get your head in the game, Wildcats! A new season of High School Musical: The Musical: The Series is almost here. 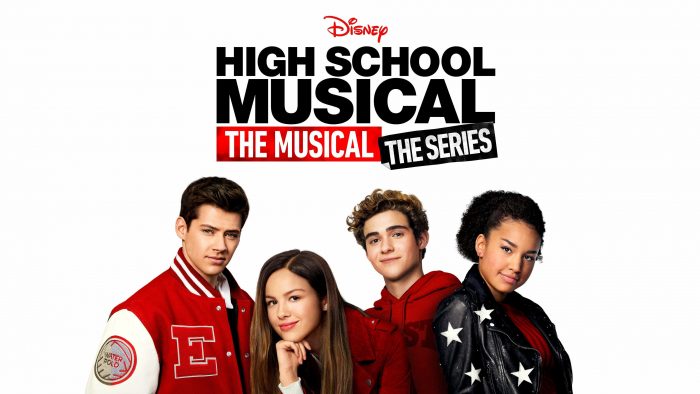 On July 27th, the first episode of the third season will premiere. A fourth season of the show has already been green lit, and while we’re familiar with the characters we’ve seen in the previous season, season 3 takes our characters to summer camp, where they meet some new people. So let’s introduce them to you so you know who’s who on screen ahead of time!

Our first new character is Val, played by Meg Donnelly. Val is a camp counselor in training who attended the camp in the past, and is ready to choreograph the camp’s production of Frozen. 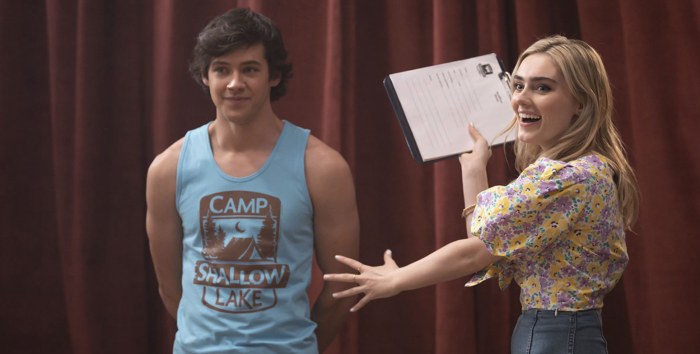 Former Hannah Montana star Jason Earles will be joining the cast as Dewey Wood, who will be playing Camp Shallow Lake’s strict camp director. He’s known as a killjoy — the complete opposite of his Hannah Montana character! 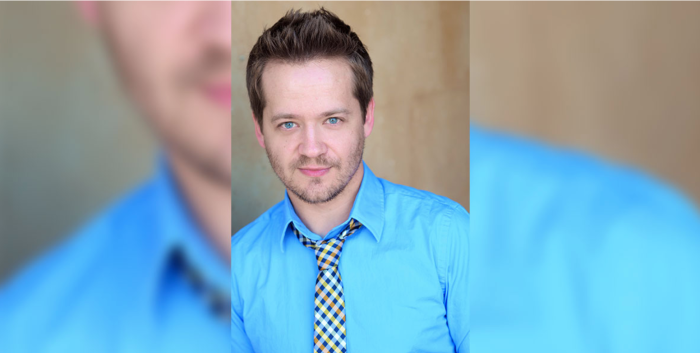 Corbin Bleu, known for his role in the original High School Musical movie series, comes to the show as himself! He surprises the campers and serves as a role model for them throughout their camp adventure. 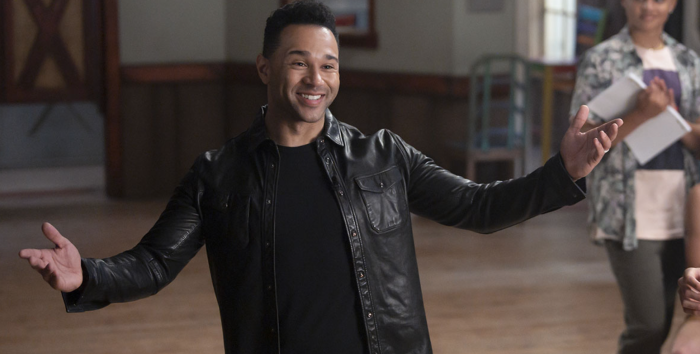 Saylor Bell joins the cast as Maddox, the techie at Camp Shallow Lake who has been going to camp for years and feels comfortable there. However, when the Wildcats show up, it throws a wrench in her comfort zone. 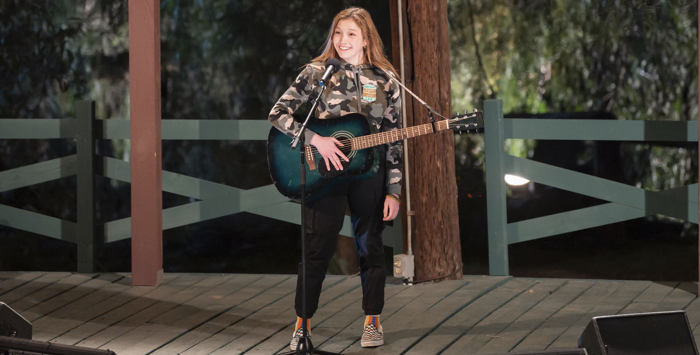 The mystery kid at camp is Jet, played by Adrian Lyles. No one knows much about him because he keeps himself out of the spotlight, sometimes even seeming annoyed at the idea of participating. 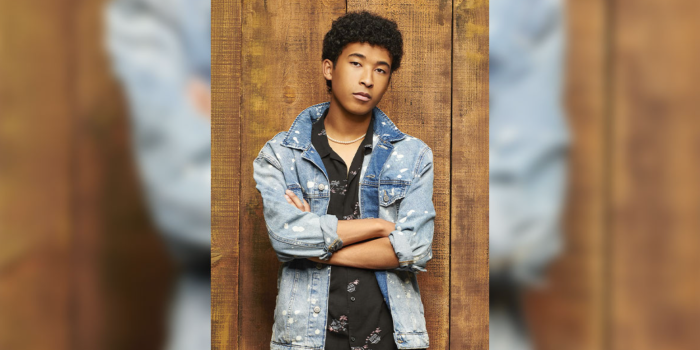 JoJo Siwa joins the cast this season as Madison as a Camp Shallowford Alumni. However, details about her character are still under wraps, so we’ll all just have to watch the show to find out who she is! 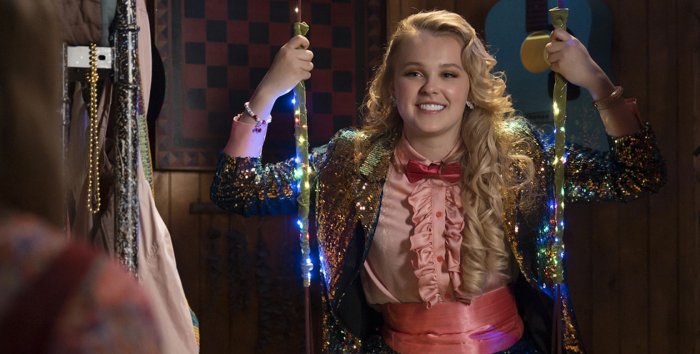 Tony-winning actor Tyler Ferguson joins the cast as Marvin, who is a family friend of Nini. 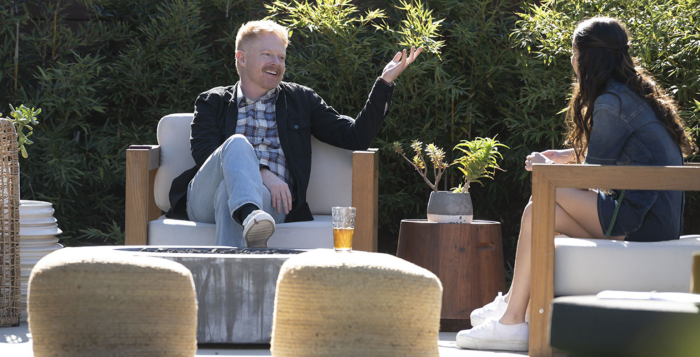 And rounding out the cast is Better Nate Than Ever star Aria Brooks playing Alex, an eighth grader auditioning for the camp musical for the first time and joined by her best friend Emmy (played by Liamani Segura), and Channing (played by Ben Stillwell) who acts as the camera-man for the behind the scenes camp docu-series. 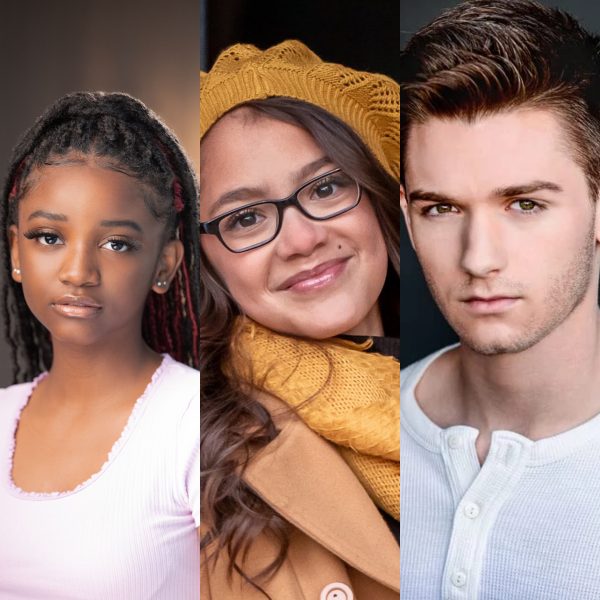 We can’t wait to watch this new season, and hope you’re excited too! While you’re waiting for the season to drop, check out everything else that dropped on Disney+ this month, and don’t forget to go see Thor: Love and Thunder in theaters! Stay tuned to DFB for all the latest Disney news.

THIS “High School Musical” star said he’d be open to another film!

What are you most excited about this season? Let us know in the comments!