It certainly seems like Disney always has something in the works, doesn’t it?

From movies like Lightyear to theme park projects like the ongoing TRON rollercoaster construction, there’s almost always something going on! For example, we recently shared that a live-action/animated hybrid Beauty and the Beast musical will be coming to ABC later this year, and now we have news about a new project in the works at Disney.

A new musical comedy called Penelope is in the works at Disney, according to Deadline. The movie is loosely based on The Princess and the Pea fairytale, though specific details about the film are still under wraps.

Robert Sudduth, the co-executive producer on Zoey’s Extraordinary Playlist will be writing the script and Will Gluck will be producing. Gluck is also writing the script for and producing the upcoming live-action version of The Aristocats that was announced earlier this year. 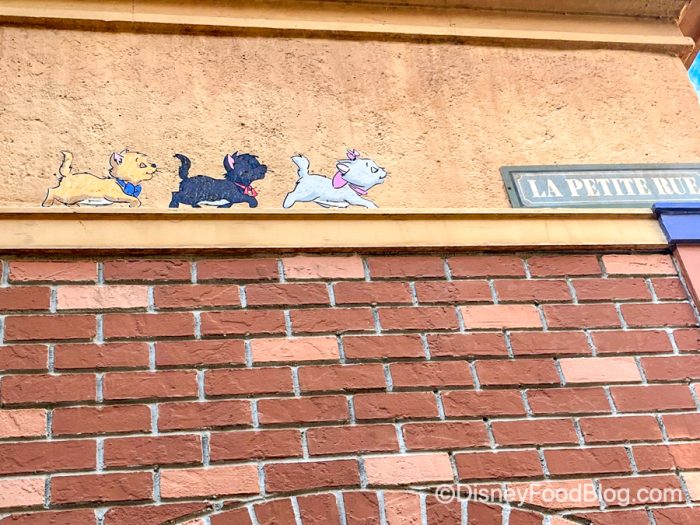 The Aristocats in EPCOT’s France!

Not much information has been released about the new movie at this time, but sources have shared that it is being developed for a theatrical release, meaning that it will not premiere on Disney+ as we have seen other Disney movies do. We’ll be sure to keep an eye out for more information.

This isn’t the only new project Disney has in the works. The company is also working on a National Treasure series called National Treasure: Edge of History that will be released on Disney+.

And we recently shared that the Beauty and the Beast special coming to ABC in December has found its Belle in singer-songwriter H.E.R. Make sure to keep reading DFB for more!

Are you excited for this new movie? Let us know in the comments!

The post A NEW Musical Comedy Is In The Works At Disney first appeared on the disney food blog.