Many celebrities started their careers with Disney by appearing in shows, movies, and even the parks.

One of the most well-known Disney platforms that launched celebs into stardom was The Mickey Mouse Club. Now, it’s been reported that one of the original Mouseketeers recently passed away. 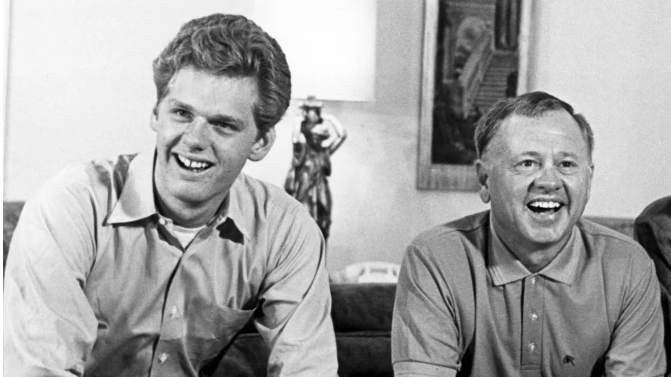 Aside from his start as a Mouseketeer, Mickey Rooney Jr. is also known for his appearances in films like Hot Rods to Hell and Beyond the Bermuda Triangle. He’s also played in bands with Willie Nelson. 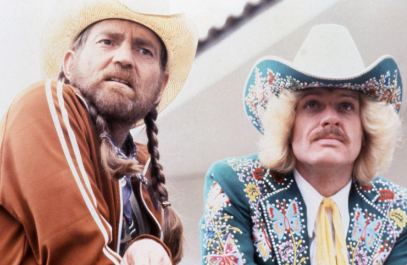 Our thoughts are with the friends and family of Mickey Rooney Jr.