Disney has become very successful in the streaming world over the past few years.

Disney+ is gaining more and more subscribers, and is creating a ton of new content. Disney also owns ESPN+ the majority of Hulu, which you can get all together in one convenient streaming bundle if you want. But now, the price of one Disney streaming service is about to go up.

ESPN+ is raising its subscription fee by $3 each month, according to Variety. Beginning on August 23rd, the price of an ESPN+ subscription will go up to $9.99 per month. Right now, the service is $6.99 per month. 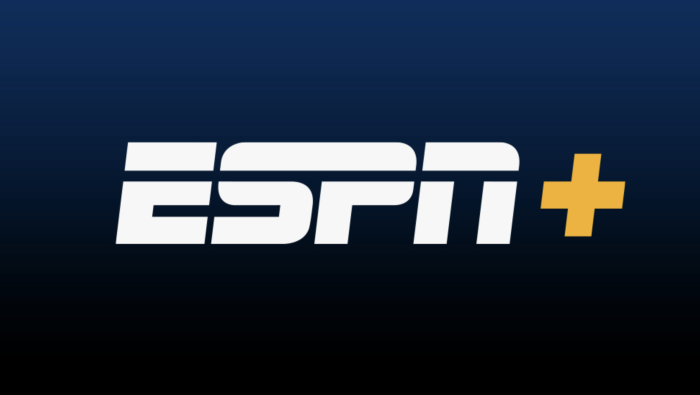 The cost of annual subscriptions is also going up from $69.99 to $99.99. Subscribers to the service are supposed to be notified officially next week. 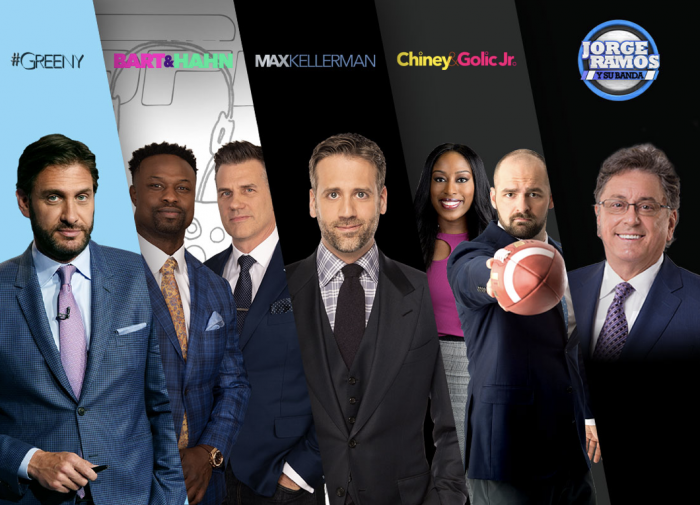 A few of the shows updated weekly on ESPN+ ©ESPN+

The one thing not going up in price? The Disney Bundle that includes ESPN+ as well as Disney+ and Hulu.

This is not the only big change in the streaming world in recent months. Netflix has said they will launch an ad-supported tier of its service, as will Disney+. Netflix is also cracking down on password sharing with fees.

Back in May, Disney’s direct to consumer offerings (which include Hulu and ESPN+) had over 205 million subscribers. Disney’s subscriber numbers keep increasing and are predicted to catch up with Netflix in the coming years.

Stay tuned to DFB for more news and updates.

Should I Cancel Cable and Get Hulu + Live TV Instead? The PROS and CONS

Will this make you cancel your ESPN+ subscription? Tell us in the comments!

The post ESPN+ Is Getting a Major Price INCREASE first appeared on the disney food blog.