So much has returned to normal in the Disney parks, but not everything is back quite yet! 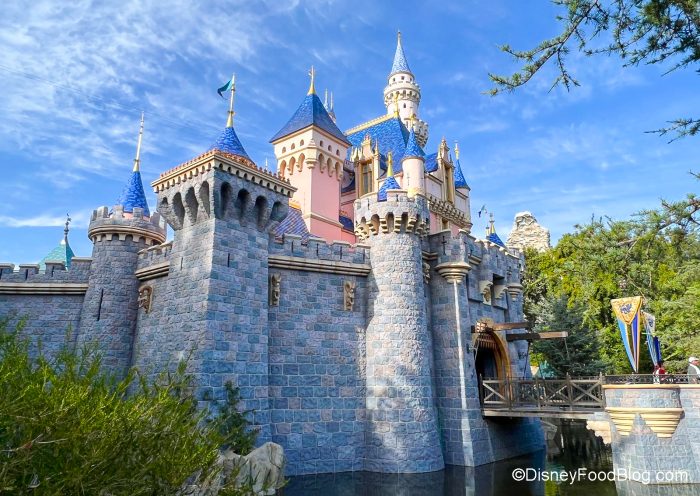 In Disneyland, we welcomed back the nighttime show Fantasmic! this summer as well as the Main Street Electrical Parade (although that parade and the Disneyland Forever fireworks show won’t be around for much longer). Now, we finally learned when another iconic Disneyland attraction will return!

Earlier this summer, Disneyland hinted that the Red Car Trolley would return soon. Now, Disney has announced that the Trolley will be back in Disney California Adventure Park beginning this Sunday, July 17th!

We’re “on track” to welcome you back aboard the Red Car Trolley – returning this Sunday, July 17th, to Disney California Adventure Park. Drop a

if you’re excited to climb aboard again! pic.twitter.com/Gk7PCZaMJy

The Red Car Trolley is a classic Disney California Adventure attraction that provides transportation along Buena Vista Street and in Hollywood Land. It’s meant to look like the Pacific Electric Railway trolleys that ran in Los Angeles from 1887 to 1961! And sometimes Mickey can be spotted on the Trolley during the Red Car News Boy performances. 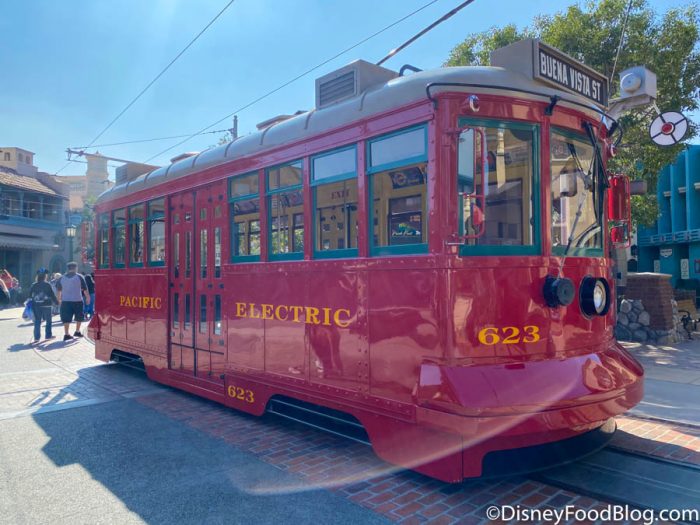 Note that those Red Car News Boy trolley shows aren’t going to be around for much longer. The Orange County Register previously reported that they will end this summer, with the last day to watch the show being July 23rd. 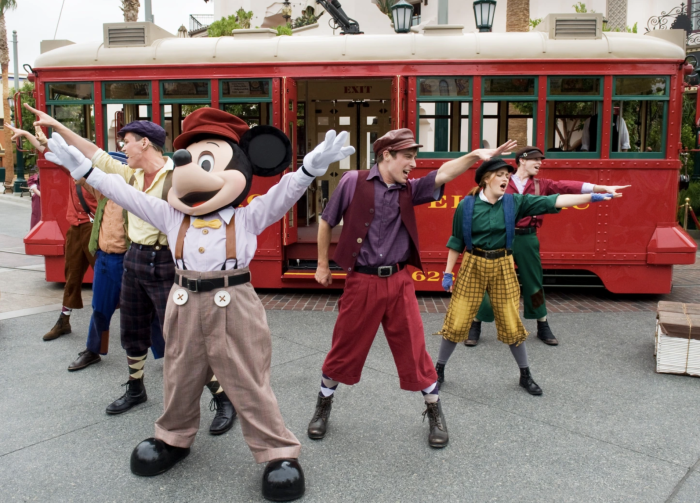 You can usually catch the Red Car Trolley running its loop every 12 minutes or so, with 4 different stops along the way. 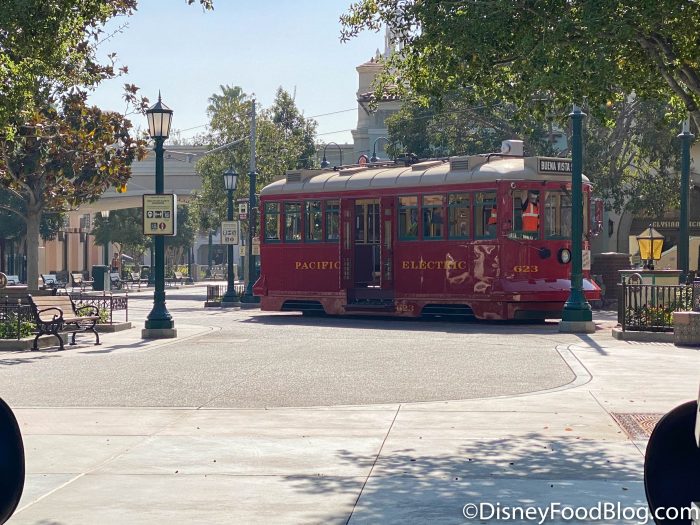 Get ready to visit Disneyland this weekend if you’re hoping to see the return of this iconic trolley! And keep following DFB for more updates on the latest Disney news.

Click here to learn why your Disneyland ticket could cost MORE soon.

Are you visiting Disneyland this summer? Let us know in the comments.

The post DATE Announced for the Return of the Red Car Trolley in Disneyland first appeared on the disney food blog.