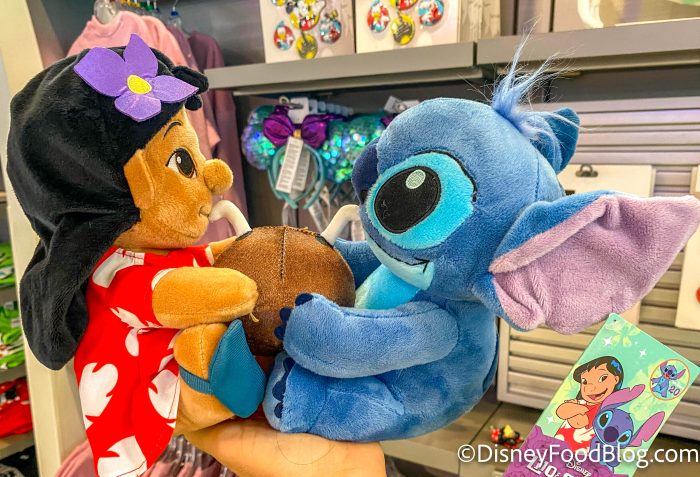 Lilo & Stitch celebrated its 20th anniversary earlier this year, and we celebrated 626 day last month with merchandise and a cake in the parks. Did you know a live-action film version was rumored to be in the works? We hadn’t seen a lot of information about it, but now, a potential director has been tapped for the film!

According to Deadline, Dean Fleischer Camp recently directed the film Marcel the Shell With Shoes On, which received loads of critical success. Now he’s found his next project in being tapped to direct the Lilo & Stitch live-action film! 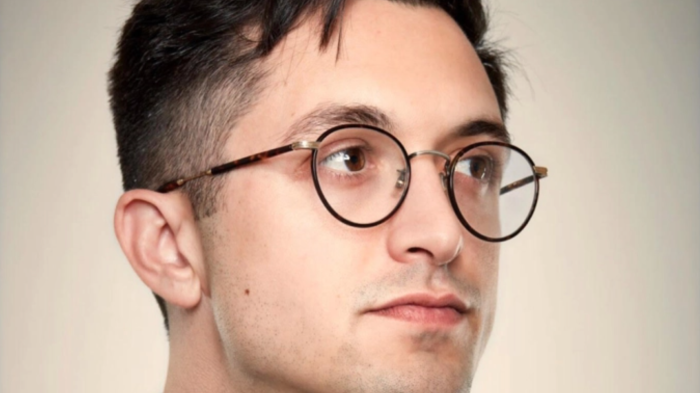 Dan Lin and Jonathan Eirich are producing with Ryan Halprin executive producing. A previous draft of the script was written by Mike Van Waes, but Chris Kekaniokalani Bright is now in negotiations to write the upcoming drafts of the script. 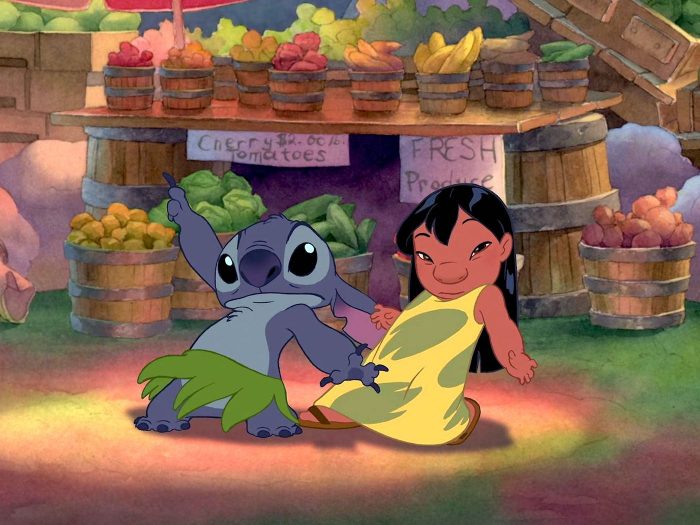 We’ll be sure to share more news about this film as it develops.

In the meantime, if you’re looking to expand your Lilo & Stitch merchandise collection, Disney recently released a Stitch makeup pallet, 20th Anniversary Lilo & Stitch merchandise, and we found some Stitch treats at Disney World hotels this month you’ll want to check out if you’re visiting! Stay tuned to DFB for all the latest Disney film updates.

Do you know the ENTIRE history of Stitch in Disney World? Read all about it here!

How do you feel about Lilo & Stitch becoming a live-action film? Let us know below!

The post Disney’s Releasing a Live-Action Lilo & Stitch Movie and We Have an Update on the Director! first appeared on the disney food blog.