Disney World has been going HARD on the snacks recently! 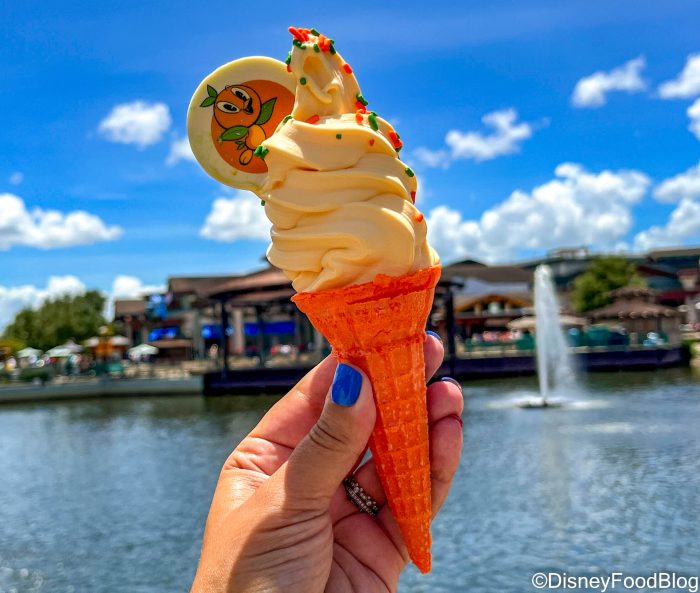 We’ve been getting new treats in the parks and resorts for seemingly every holiday, from Father’s Day to 4th of July. Now, Disney is prepping for Dole Whip Day (yep, that’s right, we’re excited too!) which will take place on July 21st. And to celebrate, you KNOW that we’re going to get some new snacks!

There is a long list of places where you can typically find Dole Whip in Disney World, including spots like Aloha Isle, Sunshine Tree Terrace, Tamu Tamu Refreshments, and Swirls on the Water. However, for Dole Whip Day, there are some special offerings at a few other spots! 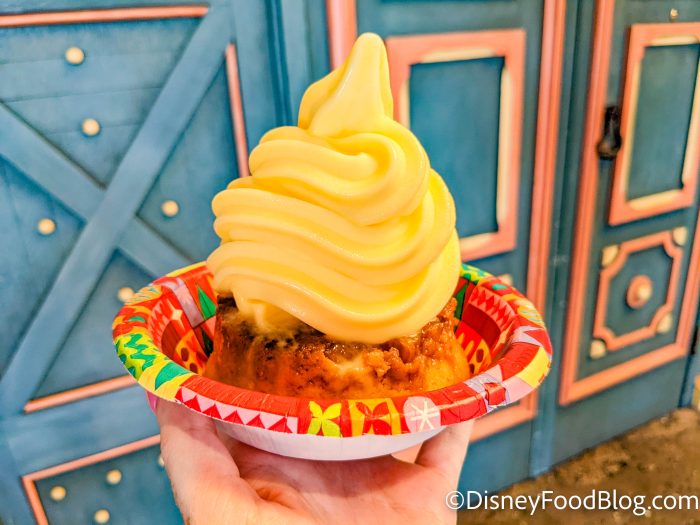 First up, Refreshment Outpost will once again be serving Dole Whip during an EPCOT festival. Throughout the International Food & Wine Festival (until November 19th), you can get watermelon, pineapple, or swirl at this location. That’s a great stop on your trek around the World Showcase! 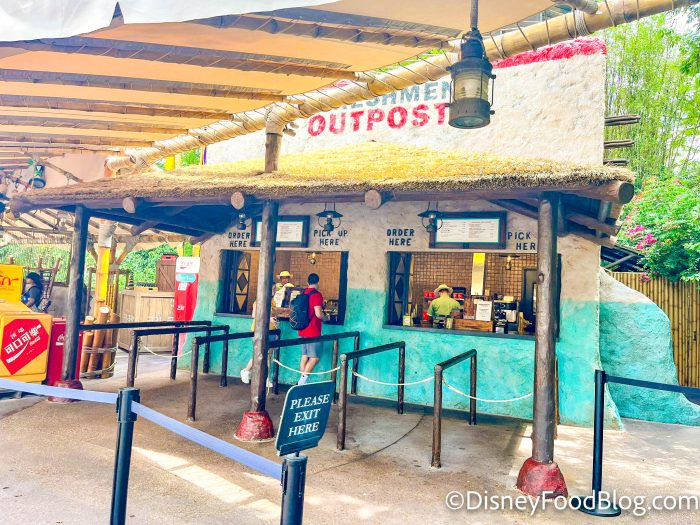 At Disney’s Contemporary Resort, Contempo Cafe will be serving up Dole Whip in a less traditional way. From July 21st-August 20th, you can try the Dole Whip Cupcake, which is a yellow cupcake served with Dole Whip mousse and garnished with a cherry. This isn’t the first time we’ve seen a cupcake similar to this in Disney World (we saw a Pineapple Whip Cupcake at All-Star Music Resort back in 2019), but with “Dole Whip” in the name, we hope that the flavors are really authentic! 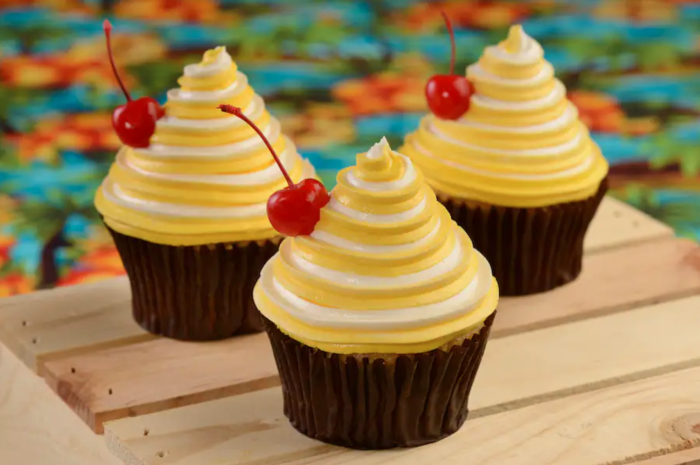 We can’t wait to check out all these new treats! We’ll make sure to update you with our reviews as soon as they arrive. Dole Whip Day is definitely a holiday we’re looking forward to celebrating, and there are lots of spots where we’ll be able to pick up the fan-favorite snack on July 21st and beyond.

Stay tuned to DFB for all the food news from the Disney parks. WE’re covering all the new snacks, menu changes at restaurants, big festivals at EPCOT and so much more!

Have you ever tried Dole Whip in Disney World? What did you think? Tell us in the comments!