There is a LOT happening in the Disney parks this summer!

We’ve got the start of the EPCOT Food & Wine Festival in Disney World, as well as the kick-off of the Halloween season early next month. Over in Disneyland Resort, special hotel perks are coming soon and we’ve seen some special character additions for recent films. But on top of that, there are some new eats that you’ll want to try out on the west coast!

For starters, it’s time to celebrate the 67th Anniversary of Disneyland Resort, which takes place on July 17th! From now until then, you can order a variety of special treats at Disney’s Grand Californian Resort.

At GCH Craftsman Grill, there’s a Mickey-shaped Chocolate Donut (similar to ones we’ve seen here in the past) as well as the Disneyland Birthday Cupcake, made with vanilla cake, sprinkles, and frosting. 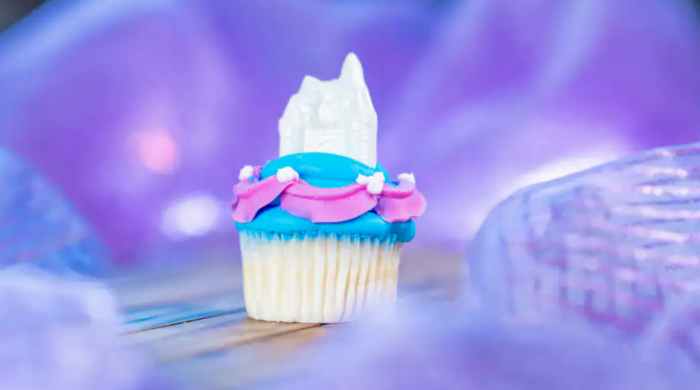 At the GCH Holiday Cart in the hotel lobby, we’ve got a few special anniversary treats, including the Birthday Cookie Box filled with assorted cookies, the Mickey Shorts Sugar Cookie, and Birthday Cake S’mores Cookie with marshmallow filling.

The Mickey-shaped Whoopie Pie is also available. It’s “a chocolate Mickey-shaped delight with buttercream filling.” And the Birthday Waffle Shot that’s available here can be enjoyed with your choice of a variety of milks or the addition of alcohol (for those over 21). Also, make sure to try out the Birthday Cake Layered Cake Pop — how festive! 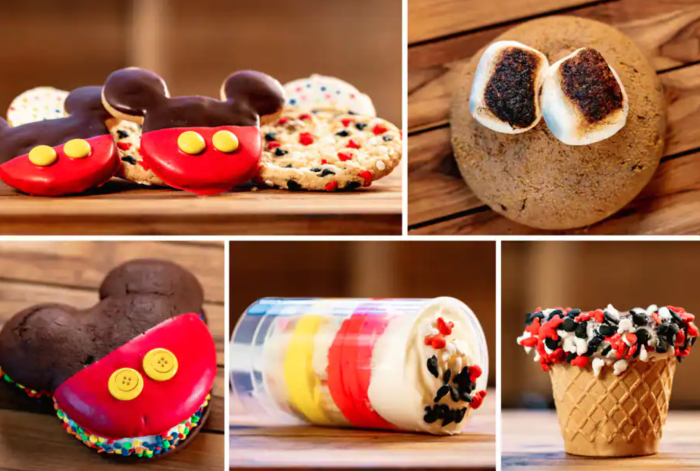 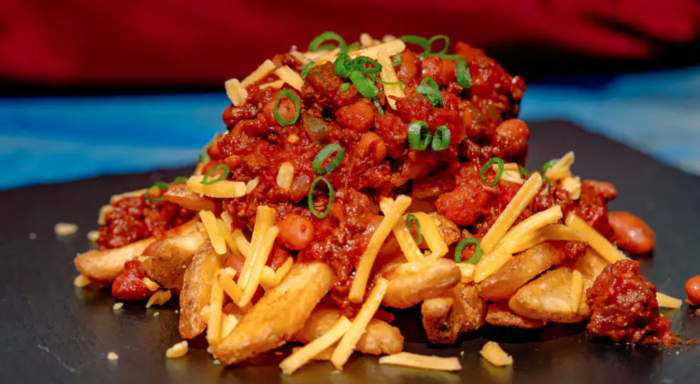 In addition to the Disneyland Resort anniversary celebrations, there’s another special holiday coming soon! From July 18th-20th, Disneyland Park’s Star Wars: Galaxy’s Edge is celebrating the birthday of “everyone’s favorite cantina owner” — Oga Garra. In honor of the occasion, there are a few new eats and drinks at Oga’s Cantina.

As far as snacks go, the Mygeeto Roll will also be available. It is made with tuna poke, zhu cucumber, green onion, enoki, eel sauce, fried garlic, vermicelli, and sea bean rolled in rice paper and garnished with ponzu foam. Doesn’t that sound interesting?! 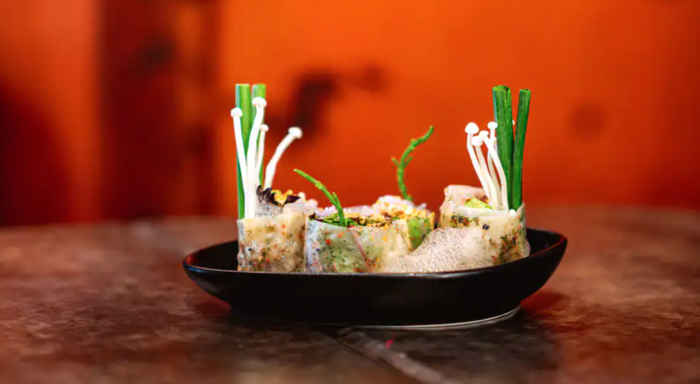 However, the fun doesn’t stop at Oga’s — there’s a returning treat at Docking Bay 7. A Blue Milk Chia Pudding has been available in Galaxy’s Edge in the past, but now it’s back and located at Docking Bay 7. This is made with a coconut milk and chia seed blend, fresh berries, pepitas, and shredded coconut.

You can also stop by Jat Kaa’s Coolers to pick up the Peka Wheat Gear Puffs, which are crispy wheat puffs in a savory and spicy seasoning blend.

And finally, for those heading to Sprinkles Cupcakes in Downtown Disney, make sure to check out their limited-time flavors. From July 11th-24th, they’ve got the Circus Animal birthday cake cupcake that features pink sugar cookie crust, topped with strawberry buttercream frosting, and finished with rainbow nonpareils and an animal cookie. Later on, from July 25th-August 7th, you can try out the Cookie cupcake, a chocolate chip studded yellow cake lined with a cookie crust and topped with brown sugar frosting and dusted with cookie crumbles.

We’ve already shared the news about other special offerings like the Thor’s Hammer Drink Holder in Avengers Campus and the seasonal monthly flavors at Salt & Straw, but you can also stop by and visit those spots during your trip to Disneyland Resort. The parks are constantly getting limited-time eats, so be on the lookout for unique treats during your visit! 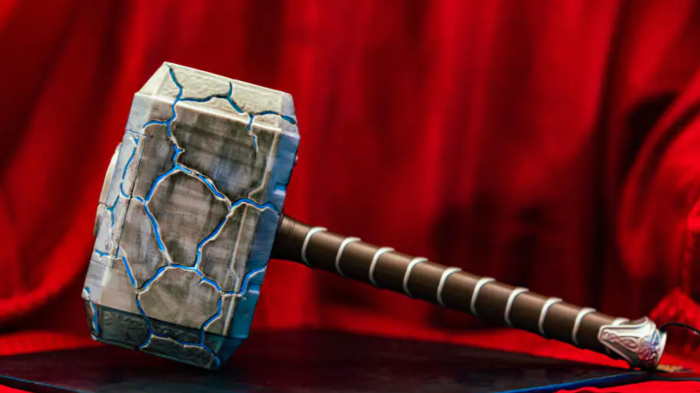 The next few months are an exciting time for Disneyland Resort, with popular entertainment options back and the upcoming Halloween season festivities. Oogie Boogie Bash has already sold out for this year, and we can’t wait to visit and see what the event has to offer! Stay tuned to DFB for all the Disneyland Resort fun!

Which of these new eats looks the tastiest to you? Tell us in the comments!

The post Over 10 NEW Treats Are Coming to Disneyland Soon! first appeared on the disney food blog.