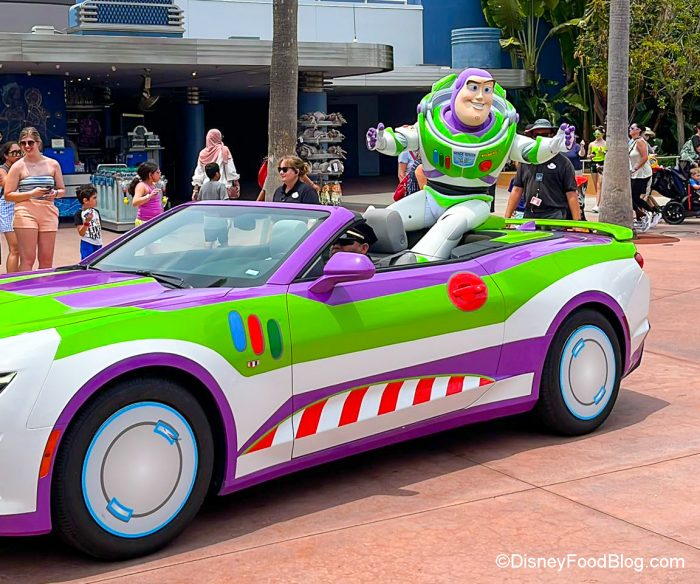 We recently got to see how one beloved Galactic Hero got his start in Disney and Pixar’s Lightyear, and got to meet some adorable new characters along the way. The film didn’t do quite as well as expected on opening weekend, and a lot of talk has surrounded Disney’s decision to not include Tim Allen (who originally voiced Buzz Lightyear in the Toy Story movies) in it. Allen recently commented on the matter for the first time, and now, another Toy Story actor has spoken up.

According to The Hollywood Reporter, Tom Hanks has shared his thoughts on Disney’s decision to not include Tim Allen — the original voice of the titular character — in Lightyear. Hanks worked alongside Allen in the original Toy Story films as the voice of Woody. Instead of Disney and Pixar asking Allen to voice Buzz once again for Lightyear, Chris Evans was cast in the role of the young Galactic Hero. 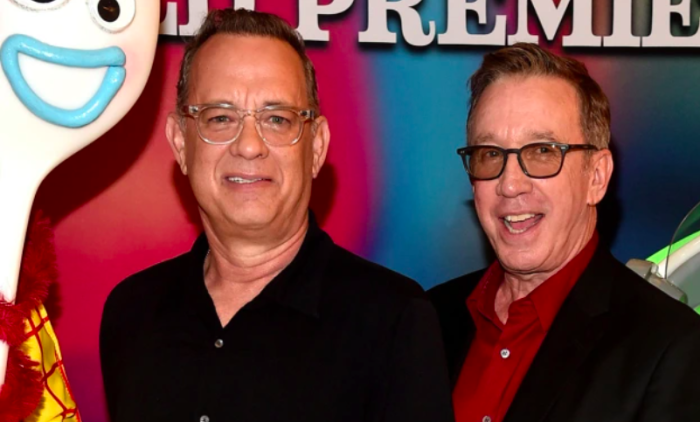 When asked about his latest film, Elvis, competing with Lightyear in theaters, Hanks responded, “Actually, I wanted to go head-to-head with Tim Allen, and then they didn’t let Tim Allen do it. I don’t understand that.” Hanks was reportedly also not asked to be involved in the Buzz Lightyear prequel.

Recently, Tim Allen shared comments about the film, stating that “There’s really no Toy Story’s Buzz without Woody.” He later went on to say that he wished “there was a better connection” to the actual toy version of Buzz from the original franchise. The film isn’t about the toy version of Buzz, but the movie the original Buzz Lightyear action figure was based on in Toy Story.

Lightyear is the first animated Pixar film to be released in theaters since the pandemic began in 2020, so head to theaters now to check it out. Stay tuned to DFB for the latest Disney movie news and beyond!

Get a Behind the Scenes Look at the NEW Disney+ Series ‘BAYMAX!’

Want to learn more about Lightyear? Check out how NASA influenced the movie! You can also read more about what roles Chris Evans wants to play next here!

Get ready for your next binge with everything streaming on Disney+ this July!

Have you seen Lightyear? Let us know in the comments!

The post Tom Hanks Comments on Disney’s Decision to Not Include Tim Allen in ‘Lightyear’ first appeared on the disney food blog.