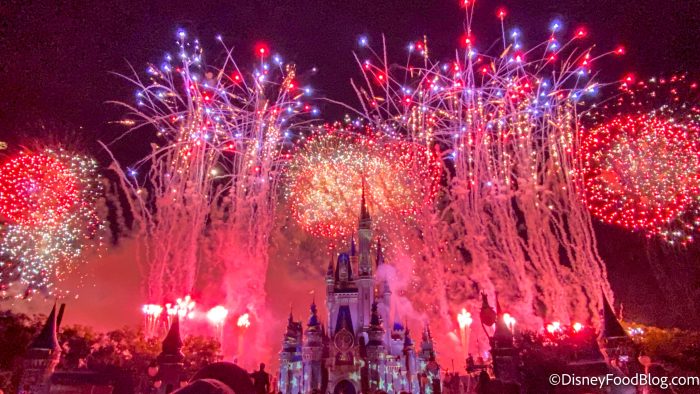 In Disney World, the Fourth of July promises three things: fireworks, patriotic treats, and…crowds. We headed out to the parks and braved those crowds today so we could bring you the most accurate information on what the Disney World crowds are like on a holiday!

We braced ourselves for the worst when we entered the parks, but actually…we were VERY surprised by what we saw in terms of crowd levels today. Apparently, Disney’s Animal Kingdom is the place to be on the 4th of July. Crowd levels were pretty low when we were there earlier today. 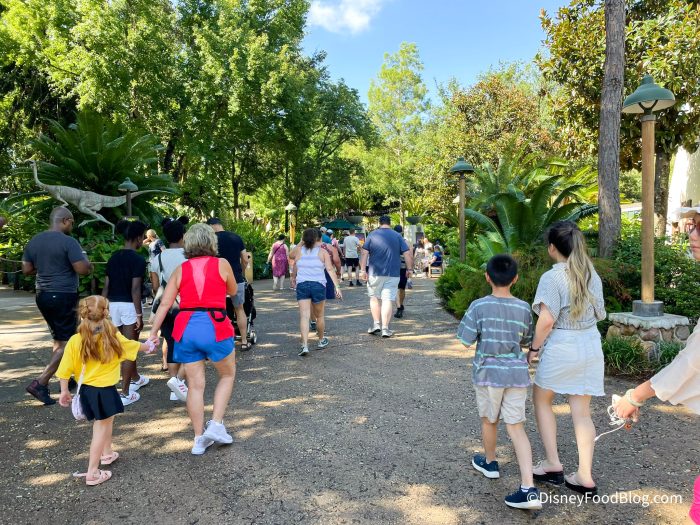 It’s not too crowded!

In some areas of the park, there were very few people around us at all! 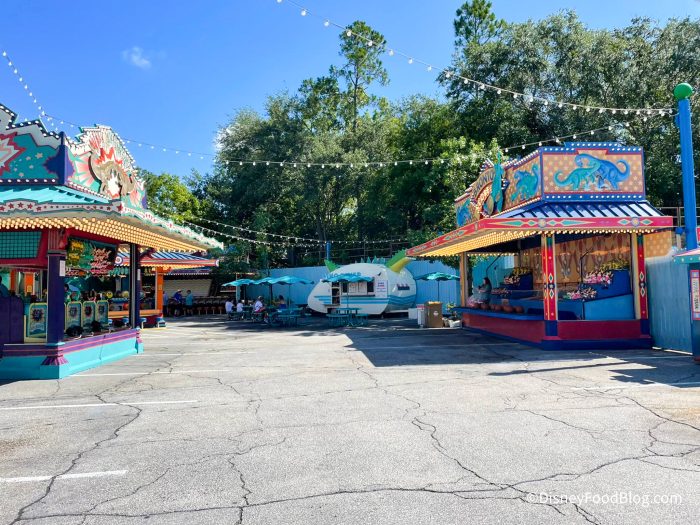 Basically, if seeing 4th of July fireworks isn’t important to you, you might want to consider heading to Animal Kingdom next Independence Day! 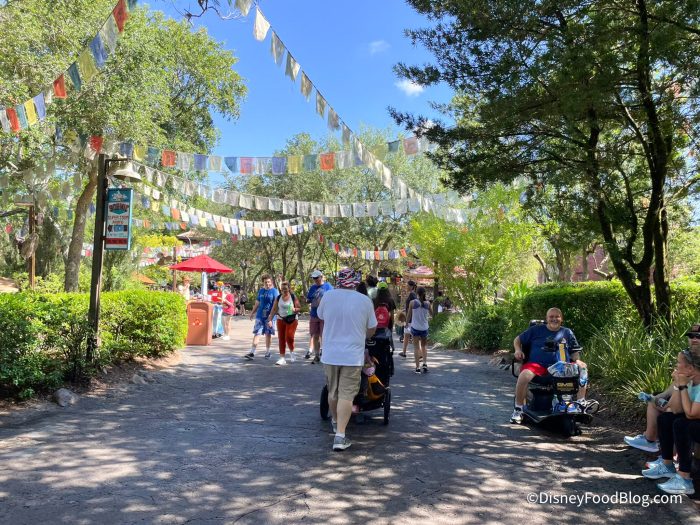 Consider Animal Kingdom if you’ll be in Disney World on July 4th!

Disney’s Hollywood Studios saw more crowds than Animal Kingdom, but still not what would be expected from a holiday like the 4th of July. The most popular rides saw some crowding near them as people were waiting in lines, but it wasn’t anything too dramatic. 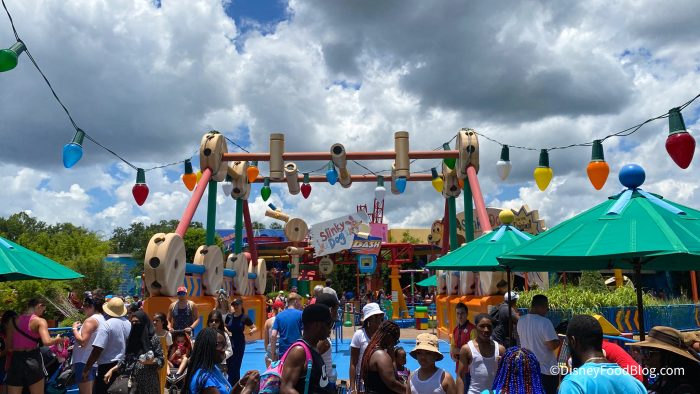 Hollywood Studios was a little busier

Looking at the wait times throughout the day, the park didn’t seem much busier than any other day. For a holiday weekend, this is very unusual! 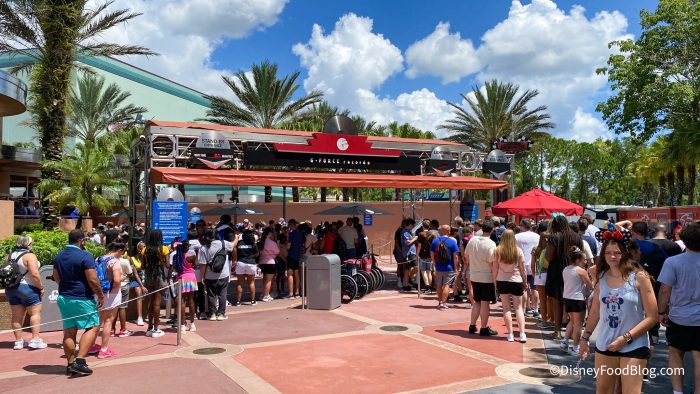 Hollywood Studios didn’t seem busier than any other day

The same was true at Magic Kingdom, where there were some crowds at the front of the park as guests were waiting for the Festival of Fantasy Parade and taking photos in front of Cinderella Castle, but once you got deeper into the park, it wasn’t too bad. 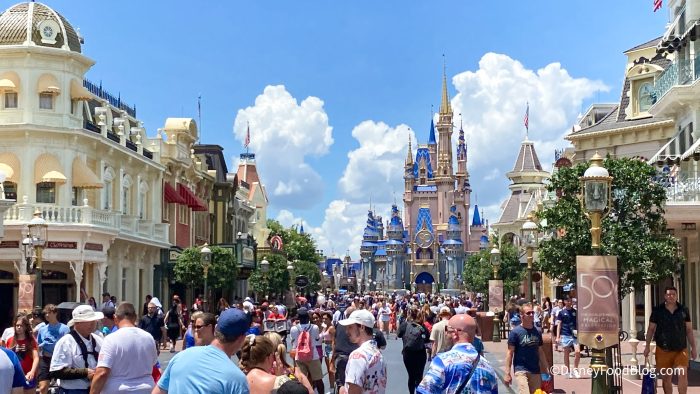 It was busy near Cinderella Castle

There was plenty of room to move around and it didn’t feel overly crowded. How is this happening?? 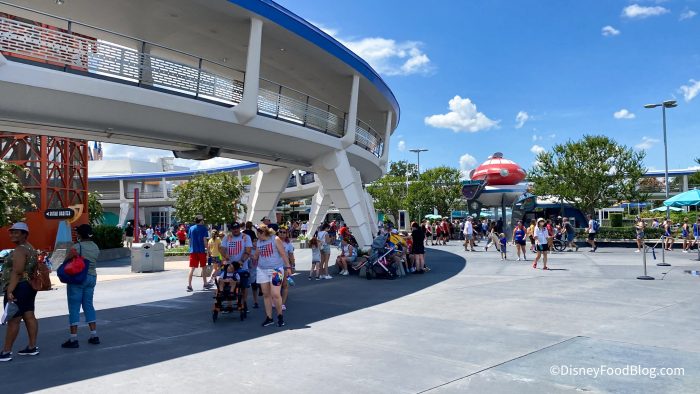 We had plenty of room to move around

It’s possible that the heat and assumed large crowds made some guests choose not to brave the parks today. It’s also possible that guests are waiting until later this evening to enter the parks, especially Magic Kingdom, as they want to arrive closer to the time of the fireworks.

If you’re in Disney World this holiday weekend, there are lots of limited-time treats you can try for the holiday! In Magic Kingdom, you can head over to Casey’s Corner and try the Chicago-style All Beef Hot Dog, or visit Plaza Ice Cream Parlor for the Red Velvet Cookie Ice Cream Sandwich. 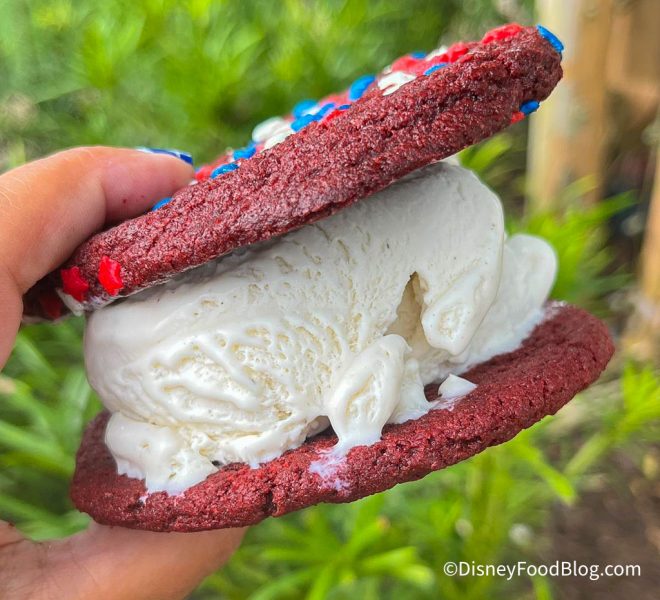 And, as always, stay tuned to DFB for the latest Disney news.

10 Not So-Magical Truths in Disney World

Are you visiting Disney World today? Let us know in the comments!