We are several months into the largest celebration Disney World has ever seen, and it’s not slowing down any time soon! 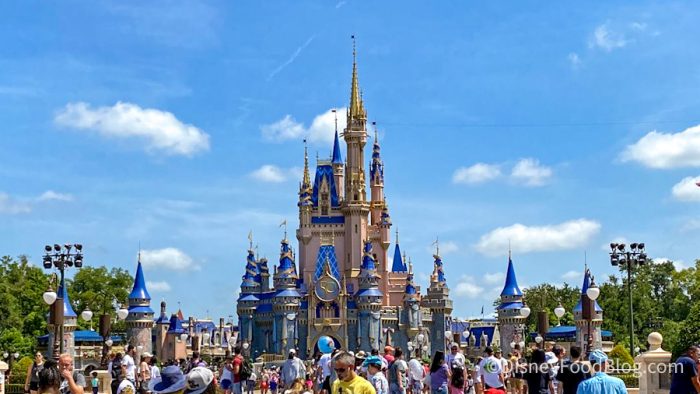 Magic Kingdom in all its beauty!

Have you guessed who it is? Yes! It’s the beloved Orange Bird! We found an Orange Bird Magicband in Magic Kingdom and it’s a special 50th Anniversary item. 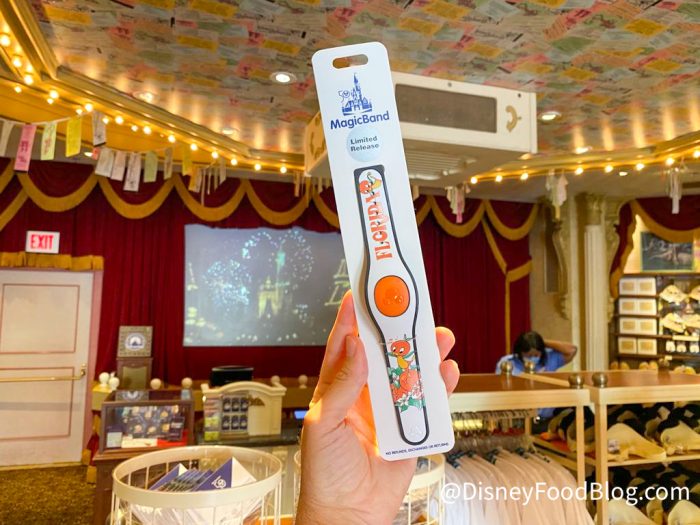 This limited-release MagicBand has a white base with an orange center. On one side is Orange Bird standing on oranges and flowers, and on the other is the word “Florida” in orange font with Orange Bird next to the A. 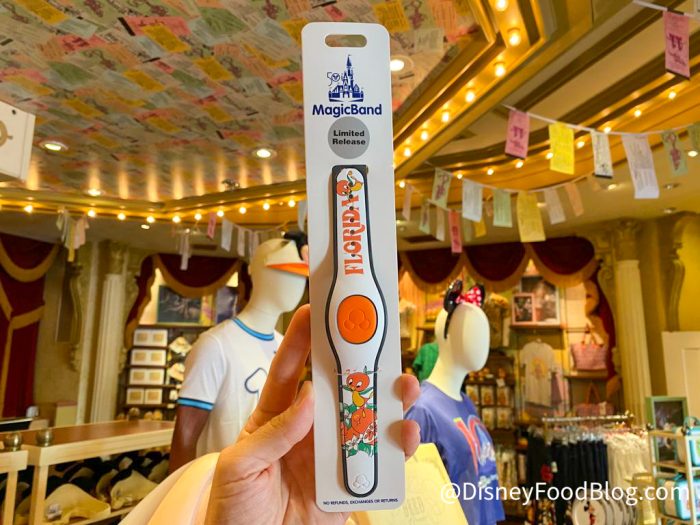 This MagicBand is a part of the 50th Anniversary Vault Collection, and you can grab it for yourself before it’s gone at Main Street Cinema for $39.99. We haven’t seen it on shopDisney at this time, but we’ll let you know if we do! 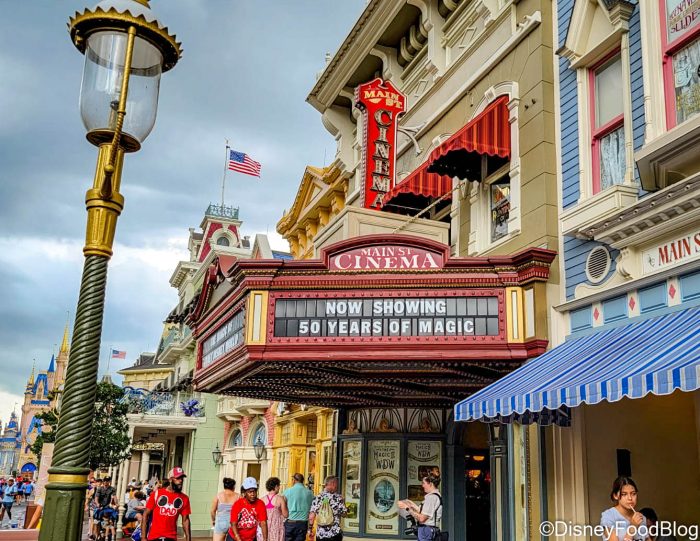 Looking for more ways to celebrate the 50th Anniversary? Check out our reviews and photos of ALL the treats you can get in the parks. Another new 50th Anniversary thing you can check out in Magic Kingdom is Disney Enchantment, the new fireworks show that replaced Happily Ever After.

As always, stay tuned to DFB for all your 50th Anniversary Disney World news!

What’s your favorite 50th Anniversary offering? Let us know in the comments below!