It’s been a rough week for entertainment in Disney World. 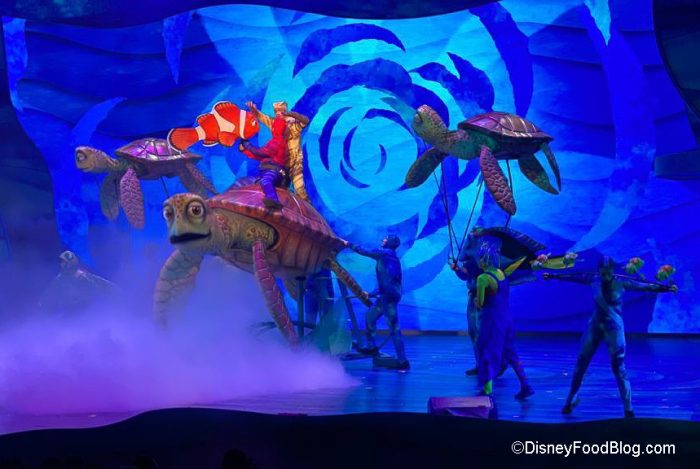 The Finding Nemo Show Has Opened!

The opening of the reimagined Finding Nemo: The Big Blue and Beyond show brought a ton of excitement on June 13th. However, this was quickly followed by 2 show cancelations the very next day. And now, only a few days later, we’re seeing 2 other shows fall victim to cancelations, with another performance getting significantly delayed.

During our trip to Hollywood Studios today, we were met with a sight no Disney World guest wants to see: Cast Members standing in a line in front of the entrance of an attraction/show. If you’re not familiar with this scenario, it usually means that the attraction or show is down. And today, we noticed they were in front of the Beauty and the Beast — Live on Stage Show. 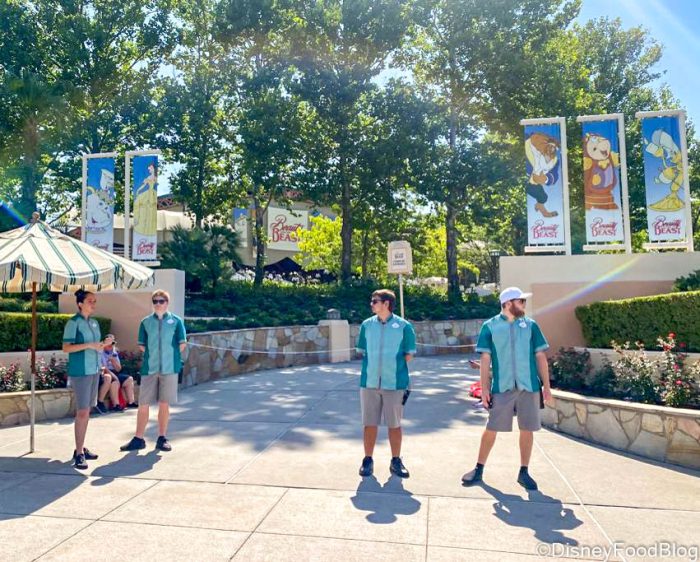 Cast Members in Front of the Entrance

When we spoke with the Cast Members, they advised that the 11AM show was canceled, with the possibility of more cancelations to come. The posted showtimes also reflected this cancelation. However, the My Disney Experience app was not updated to show the cancelation. 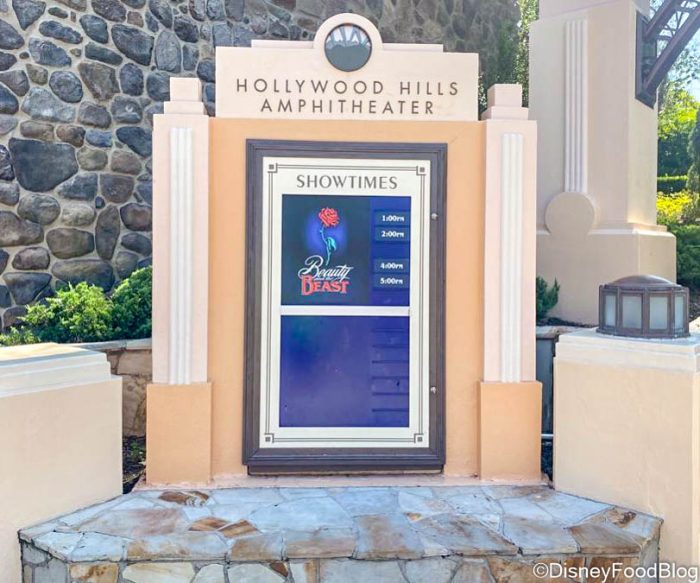 Posted Showtimes with 11AM Missing

But that’s not the only cancelation in Hollywood Studios today. The Indiana Jones Epic Stunt Spectacular is also experiencing some issues. The first performance was canceled mid-show, and Cast Members told us that the temple walls aren’t working. 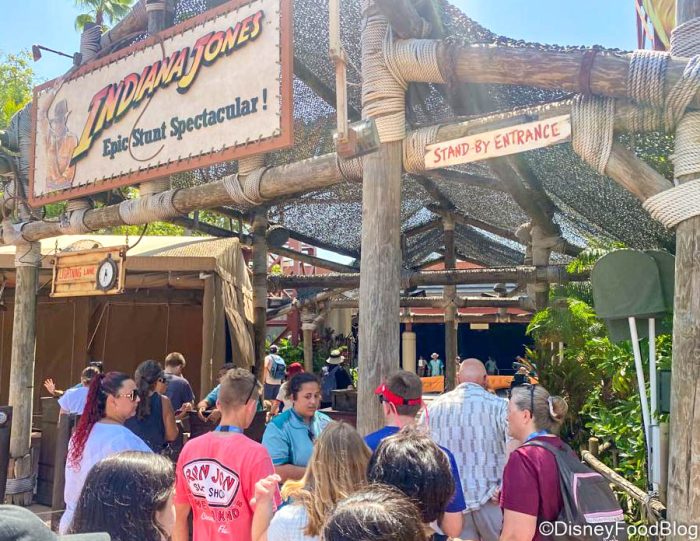 Cast Member Speaking with Guests at Entrance to Show

They said the crew “will get the problem fixed,” and encouraged guests to return to the 1:15PM, 3:15PM, and 4:30PM showtimes. We’ll let you know if the show runs smoothly for those showtimes!

Indy is in trouble!

The Stunt Spectacular show is having some technical difficulties, but Cast Members are trying there best to still entertain

The Pixar Pals Motorcade is also experiencing some issues. A Cast Member let us know that the 10:30AM performance would be delayed. Fortunately, it was able to run, even if it was slightly behind schedule. 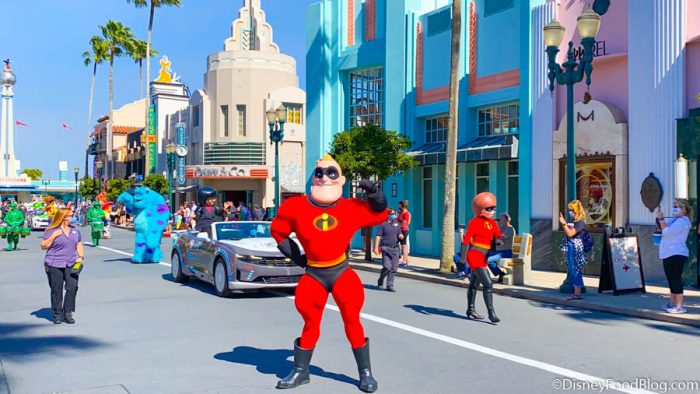 Those are all of the cancelations we’ve seen in Hollywood Studios today. Hopefully, everything runs smoothly from here, but we’ll keep you updated if any other cancelations occur. In the meantime, for more information on what to expect from the reimagined Finding Nemo show in Animal Kingdom, click here! Or, click here to find out more about how the Beauty and the Beast show changed since reopening! 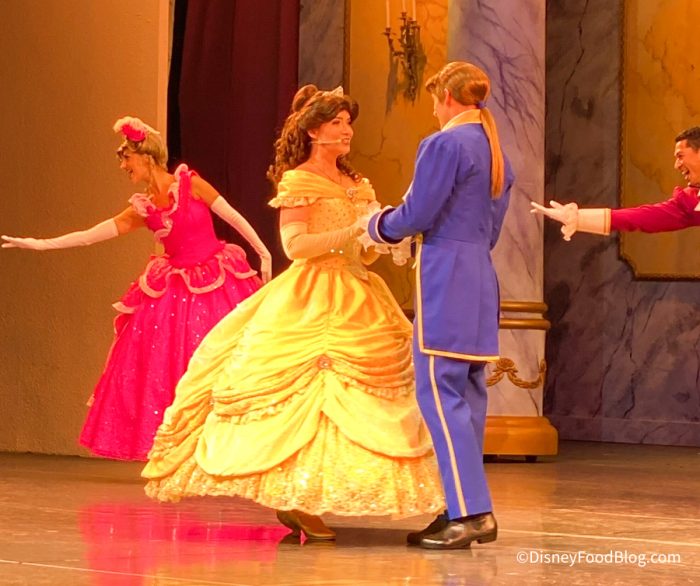 Beauty and the Beast Stage Show

Which of these performances is your favorite in Disney’s Hollywood Studios? Let us know in the comments!