Have you ever dreamed of attending an epic dance party in your most futuristic garb? 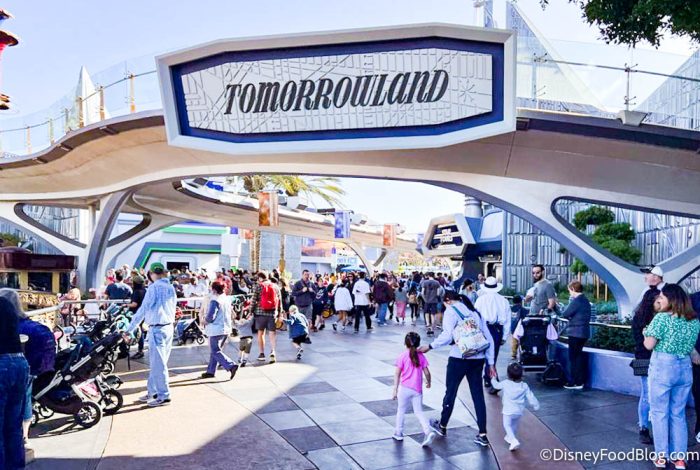 Over in Disney World, Cast Members are hard at work constructing TRON: Lightcycle Run — but on the other coast, another type of Tron celebration is on the horizon. Disney is preparing to celebrate 40 years of Tron with an exclusive dance party that’s members-only!

D23 is Disney’s Official Fan Club, and members often receive special perks, discounts, and even access to exclusive events in the Disney parks and beyond. In celebration of Tron’s 40th Anniversary and San Diego Comic Con, D23 is hosting an exclusive event at the House of Blues San Diego!

D23 Derezzed — A TRON 40th Dance Party will take place on July 21st, 2022 from 8PM to 11PM (doors open at 7:30PM) and is expected to be a “party of the programs” with light snacks and sweets, a lightband, and commemorative keepsake as well!

Guests will also get to boogie to tunes from DJs Qrion and Jason Bentley, who is the Music Supervisor for Tron: Legacy. 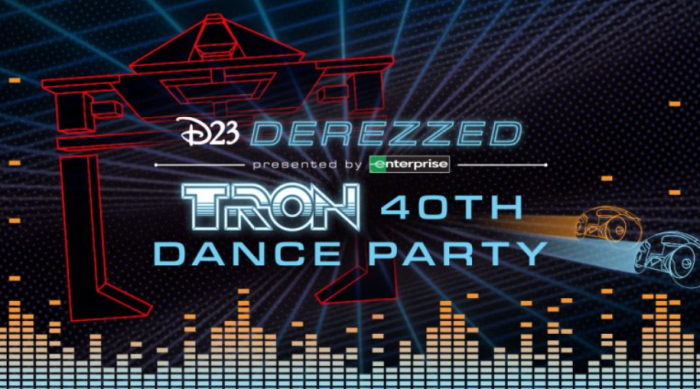 Tickets go on sale June 21st, 2022 at 10AM PT on the D23 website and will be $45 for D23 Gold Members and $65 for D23 General Members. Guests are encouraged to wear their most futuristic frocks! Each member can purchase up to 8 tickets for the party, and not every person in your party has to be a member. 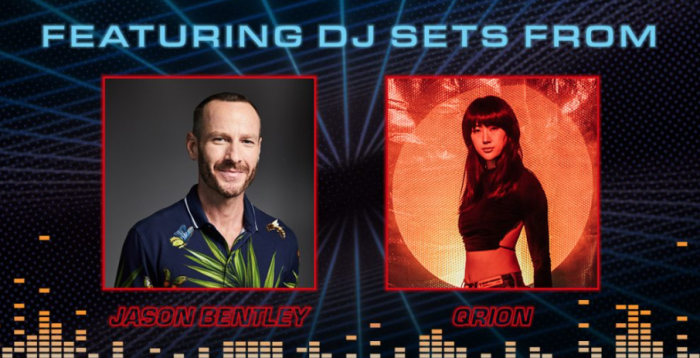 Set your alarms for June 21st if this sounds like an event you don’t want to miss, and don’t forget to stay tuned to DFB for the latest Disney news!

Click Here to Read About This Year’s D23 Expo Panels

D23 Members also get access to an EXCLUSIVE night of Disneyland’s Oogie Boogie Bash Halloween Party. This event full of fun and fright is one of our favorite parties of the year, and you can learn more here!

RARE pieces of Disney history are set to appear at this year’s D23 Expo thanks to The Walt Disney Archives — check out a sneak peek here.

Will you be dancing the night away at D23’s Tron party? Let us know in the comments!

The post Celebrate 40 Years of ‘TRON’ with an EXCLUSIVE Disney Dance Party first appeared on the disney food blog.