Chris Pratt has made something of a name for himself when it comes to being a leading man. 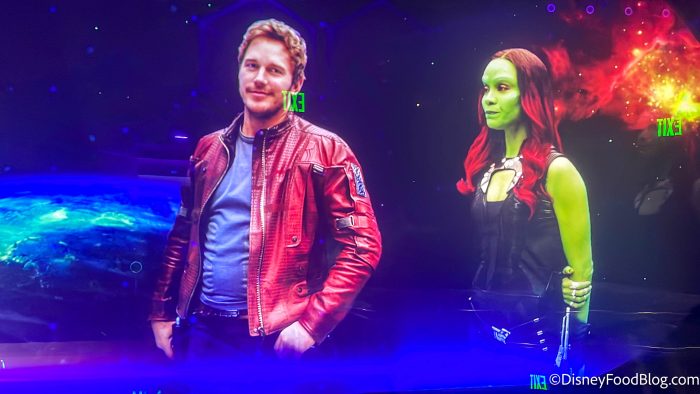 Chris Pratt as StarLord in Guardians of the Galaxy: Cosmic Rewind

From playing Star-Lord in Marvel’s Guardians of the Galaxy to Owen Grady, the raptor-loving lead in the Jurassic World franchise, Pratt’s face seems to be in a lot of places these days. And now, it looks like we may be seeing even more of him thanks to a NEW series set to premiere on Amazon Prime!

Chris Pratt will once again be starring as the leading man — but this time you won’t find him on the big screen. According to Deadline, Pratt is set to star in a new Amazon Prime Video series, The Terminal List. 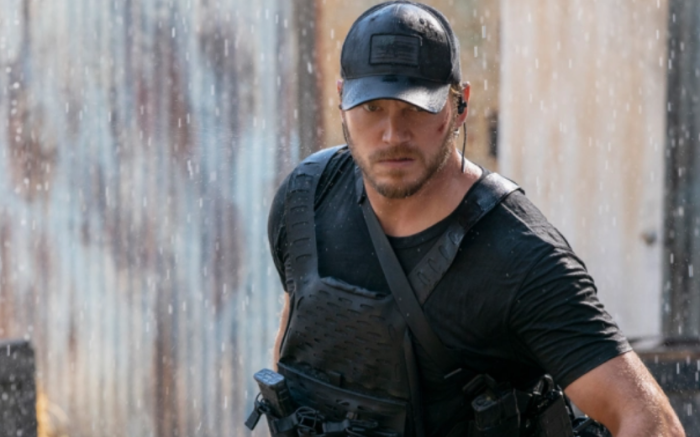 The show will follow Navy SEAL James Reece as he deals with the aftermath of a covert mission gone wrong, in which his entire platoon is ambushed. After returning home Reece discovers that he’s unable to put the past behind him and “discovers dark forces working against him.” 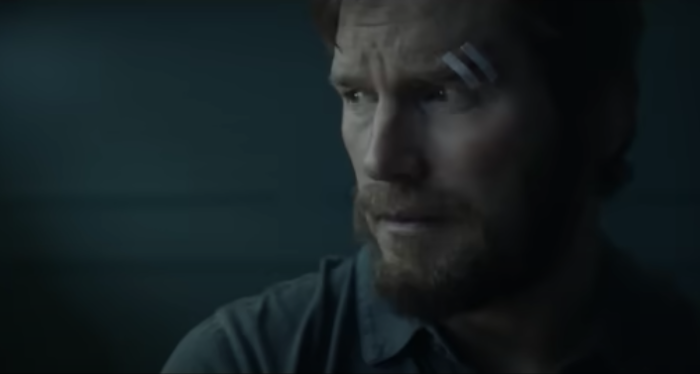 The Terminal List is based on the best-selling novel of the same name by Jack Carr and has been described as a thriller. You can catch The Terminal List starring Chris Pratt on Prime Video beginning July 1st, 2022.

These Are the BEST Disney Movie Soundtracks

Looking for another series to start? Obi-Wan Kenobi has premiered on Disney+ and has broken streaming records — you can find out more here!

Will you be checking out The Terminal List when it premieres? Let us know in the comments!