Hey, you! Yes, you! Are you looking for a recap of the latest and greatest Disney news? Want to make sure you can show off to your friends with the latest Disney knowledge? Planning a trip and worried you’ll miss something that could change your plans? We’ve got you covered! 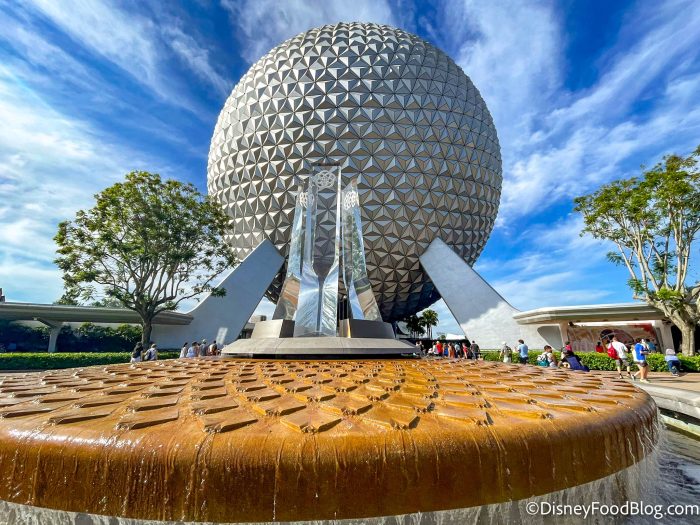 Each week, we take a look at the biggest Disney news stories and share those with you, so you can be prepared for the trips coming in your future. This week was a big one! We got a Genie+ CHANGE that could impact your trip plans, news about a brand new restaurant, and more! So let’s dive into the biggest stories right here.

1 — A NEW Restaurant is Coming to Disney Springs

In huge food news, a new restaurant will be coming to Disney Springs in 2023! The new spot will be called Summer House on the Lake and it comes from the folks behind Summer House Santa Monica (currently operating locations in Chicago and North Bethesda). 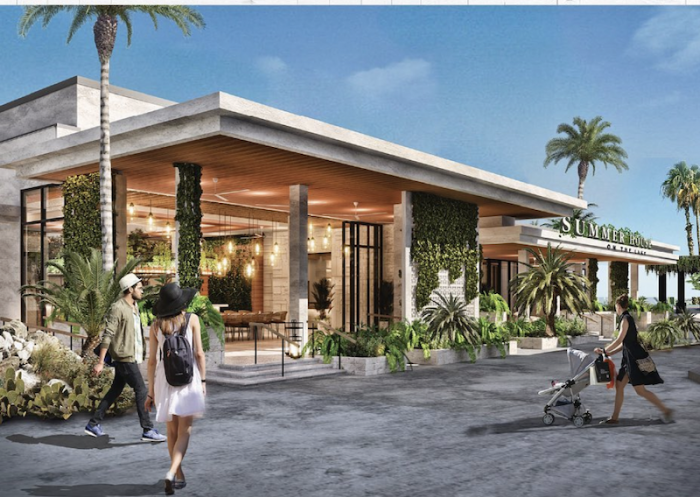 The menu for the Disney Springs location has yet to be revealed, but the Instagram for Summer House Santa Monica shows images of pizzas, sandwiches, pasta, and more, as well as a weekend brunch and private party options. We can’t wait to see what the Disney Springs spot will feature!

We had shared the news about the EPCOT Genie+ change before, but now the change is officially in effect. Over at EPCOT, Remy’s Ratatouille Adventure was previously available through Individual Attraction Selection. In other words, if you wanted to skip the standby line here, you’d have to pay for a Pay-Per-Ride selection individually for this ride.

But, as of May 31st, that has CHANGED! Remy’s Ratatouille Adventure is now available through the standard Genie+ service, but only for a limited time.

From what we’ve seen, the Genie+ option for this ride has been filling up in just minutes each morning after it becomes available at 7AM. But, when we’ve refreshed, we’ve sometimes seen return times randomly pop up well after that 7AM drop. The moral of the story? Act FAST if you want to get a Lightning Lane for Remy’s Ratatouille Adventure! But if you can’t grab one right away, be sure to keep refreshing the screen to see if some new return times pop up.

Click here to see more about this Genie+ change

In terms of other Genie+ changes (and reopening news), we learned that Adventurers Outpost (a character meet-and-greet location in Disney’s Animal Kingdom) will be added to Genie+ on June 19th and presumably will reopen on or before that date. 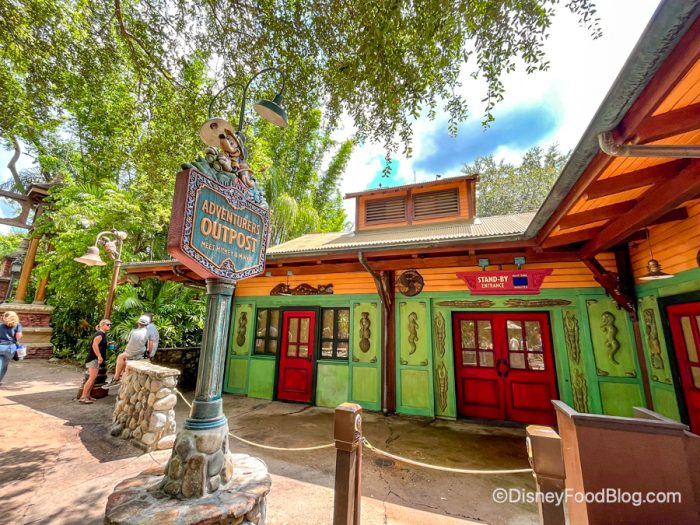 Additionally, June 13th is when Finding Nemo: The Big Blue…and Beyond is set to be added to Genie+, again indicating that the show will open on or before that date!

We can’t wait to see these return to Disney’s Animal Kingdom!

3 — A New Interactive Disney Store Has Opened in Orlando

If you’re hoping to do some Disney shopping outside of Disney World property, you can head to the brand NEW interactive Disney store that recently opened in Orlando! We explored the new store and shared photos & videos so you could come along on the journey with us. 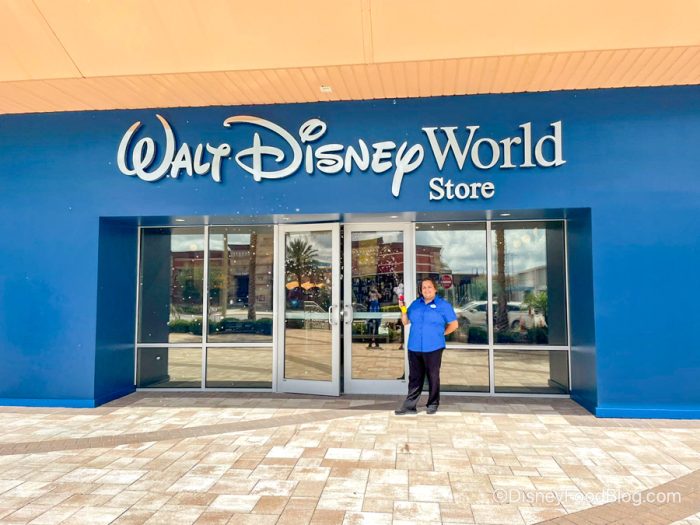 The new store is unique for several reasons. It has the first ever Disney Vacation Club Virtual Discovery Station and is located on the bottom of a building that has a HUGE Disney animated art display. If you’re looking for a place to shop that is off of Disney’s property, or you’re just looking to change things up during your next vacation, this is a spot you can check out.

In terms of renewals, those will still be allowed. A Disney Cast Member told us, “This summer, we will offer all current Magic Key holders who are in the renewal window the opportunity to renew into one of several passes available in the program.” 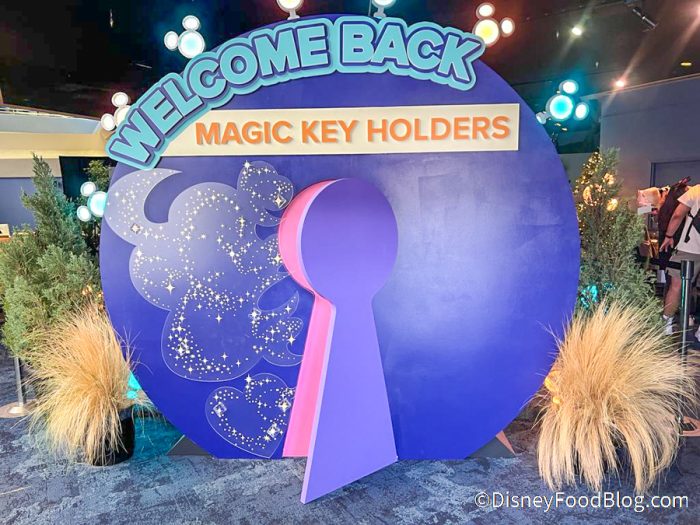 This is similar to the situation in Disney World where nearly all Annual Passes are not currently for sale. If you’ve been hoping to get a Magic Key Pass, it looks like your time has run out for now, but things can change in the future. In the meantime, regular tickets remain available for Disneyland’s theme parks, and Southern California Residents can take advantage of a special ticket deal this year as well.

Click here to learn about the Magic Key Sales pause

5 — Menu OVERHAULS and New Food in Disney World and Disneyland

And finally, we’ve got loads of food news from Disney World and Disneyland too! In Disney World, Disney’s Hollywood Studios has gotten (or will soon be getting) a host of new snacks and meal options (including some new and returning eats at 50’s Prime Time Cafe). Some of these have already arrived in the park, like one particular Star Wars drink we’ve waited FOREVER for! 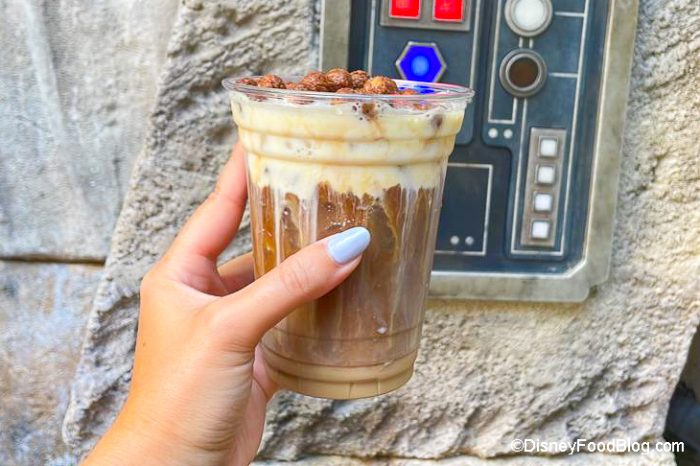 Sci-Fi Dine-In Theater has also gotten a bit of a menu overhaul and we went to try it out! Click here to see our FULL review of some of the new items! 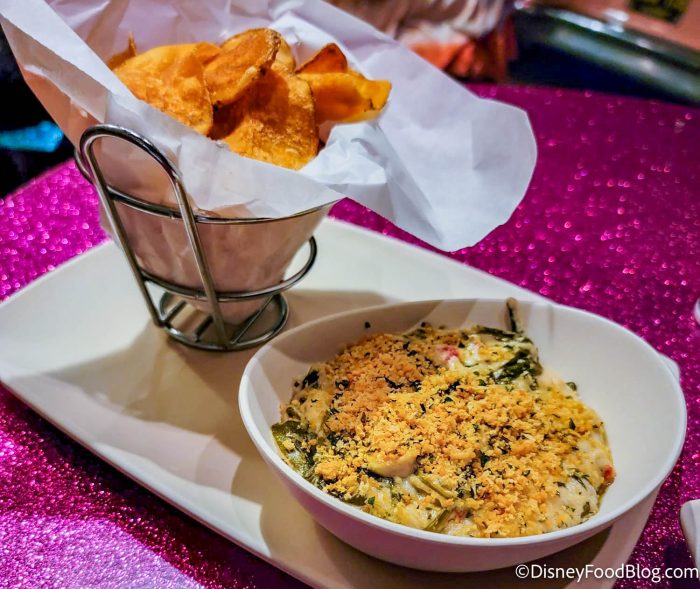 The Chips and Dip

A new Key Lime Milkshake has also arrived in Disney’s Hollywood Studios and it’s one you’ll want to buy again and again! 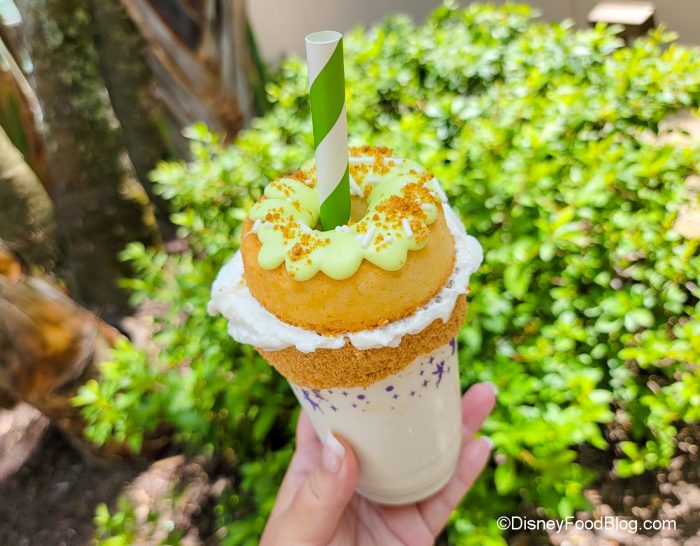 Okay, we want another one

In Magic Kingdom, there’s a new drink that’s deceiving… . And you’ll also find a new Goofy-inspired treat in the Most Magical Place on Earth! 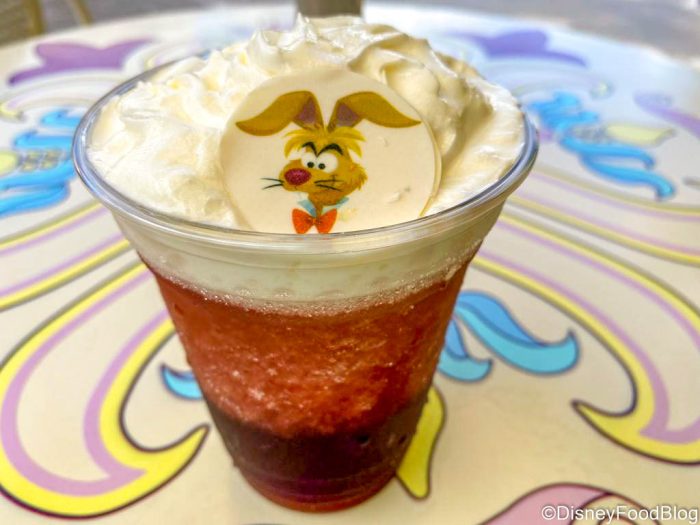 A number of new or returning items have also hit menus this month in Disney World. For example, Gideon’s Bakehouse’s special monthly menu items have debuted (and trust us when we say you’ll want to go back to this spot for the hundredth time this month to try them!)

There are also new cupcakes coming to Sprinkles, fried chicken ice cream(?!) coming to Salt & Straw, and Pride Month snacks coming to Disney Springs and the parks. We’ve already had some new rainbow snacks at Disney’s Hollywood Studios, and more are on the way! 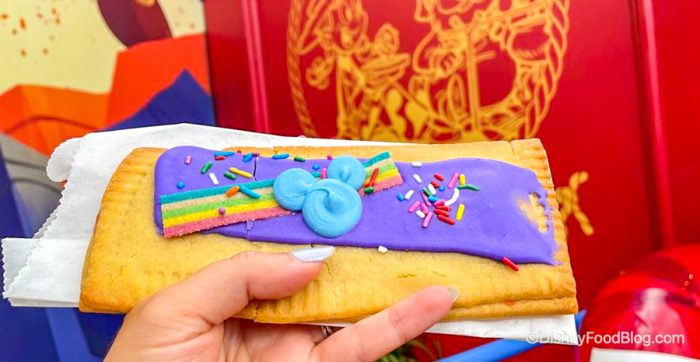 Disneyland has gotten new eats as well, and will be getting new Pride Month snacks soon!

In important weather news, a potential tropical storm could impact Florida this weekend. If you’re planning a trip to the parks, make sure you’re prepared for rain and wind with those rain jackets, extra socks, and water proof shoes! 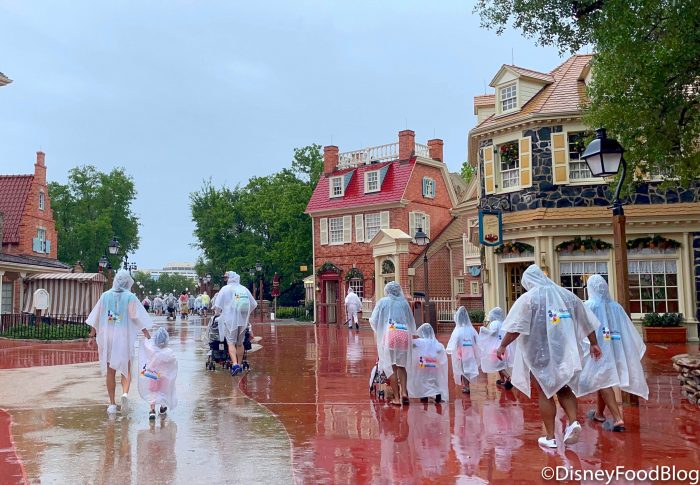 Rainy Day in the Magic Kingdom

We’ll be keeping an eye out for weather updates and we’ll let you know what we find.

Click here for more on the potential tropical storm

Of course, other news was also shared this week. Check out those updates by clicking the links below! 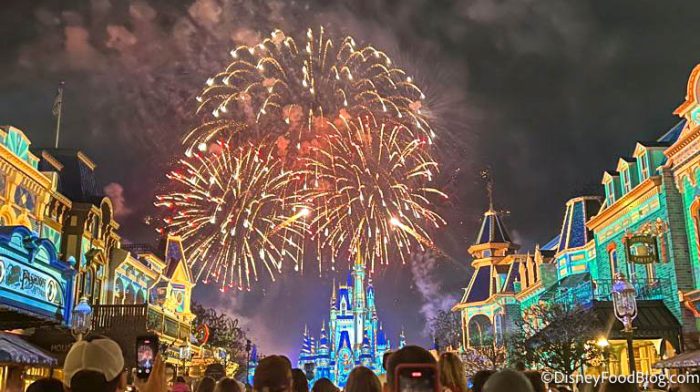 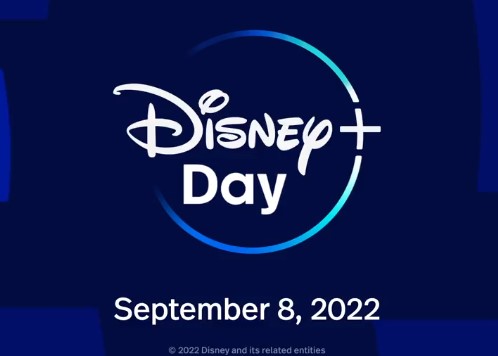 And that’s it from this week. But who knows what next week will hold! Be sure to subscribe to our newsletter to get all of the latest updates sent directly to your inbox.

Planning a trip to Disney World in the coming months and wondering where to start? Check out our ultimate guide to planning your Disney World vacation. Don’t forget to check on that Park Pass situation, and get your snack list ready with our look at the NEW food coming to Disney World this summer.

What Disney news from this week are you most excited about? Tell us in the comments!

The post A NEW Restaurant, Genie+ Updates, and More Disney News from This Week first appeared on the disney food blog.