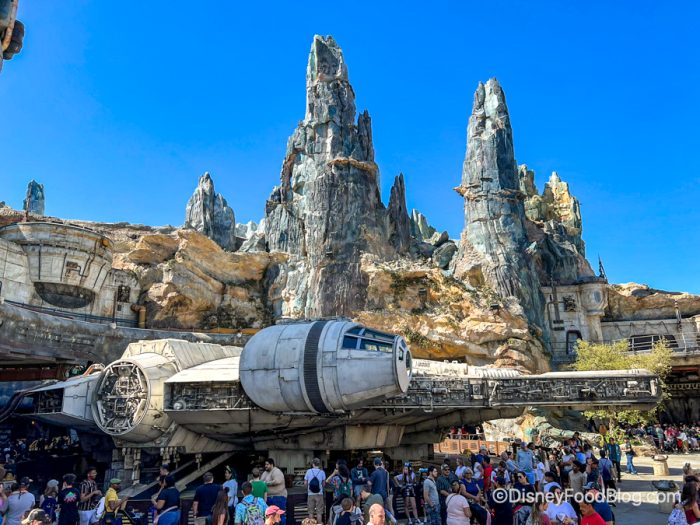 Star Wars Celebration is underway in Anaheim, and we’re getting a ton of big announcements about Star Wars TV shows, new merchandise coming to Disney Parks, new characters arriving soon, and more! We also just got an announcement about a new way to make your next trip to Star Wars: Galaxy’s Edge even more interactive!

Guests will soon have a new way to interact with Batuu during their next visit. Disney is releasing new AR lenses that will allow guests to turn themselves into Star Wars characters, like a Twi’lek, Togruta, and more! Disney even announced that guests may even be able to use the tech to turn themselves into Inquisitors (SCARY)! 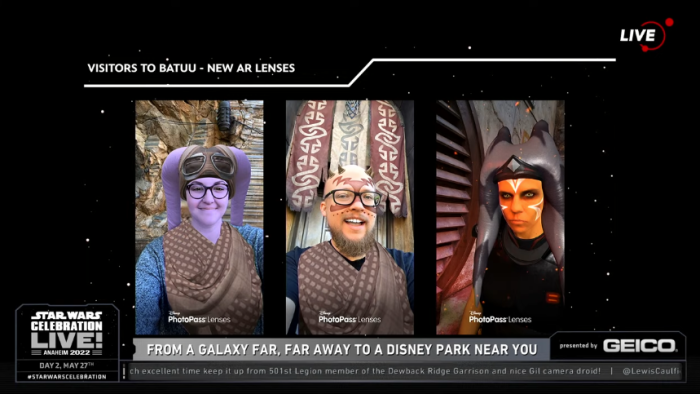 These new AR lenses will be available through Snapchat for a limited time (through July 7th), but they’ll also be available via PhotoPass on the My Disney Experience app for Disney World guests!

Currently, there are exclusive AR lenses only available to guests who purchase Disney Genie+, but we don’t have any details about these new Star Wars AR lenses and if they’ll also be exclusive to Genie+ in the future. 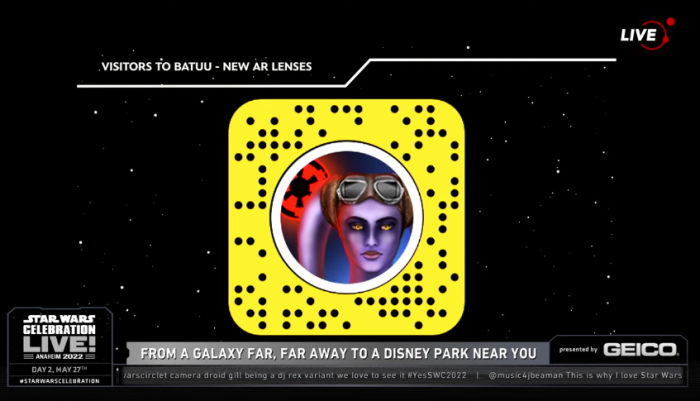 We’ll continue to keep an eye out for these new AR lenses and get you more details when we have them. In the meantime, we’re covering all the big news coming out of Star Wars Celebration this weekend, so check back with us often for more!

Will you be visiting Star Wars: Galaxy’s Edge soon? Let us know in the comments!

The post Disney’s Star Wars: Galaxy’s Edge Is About To Get Even MORE Interactive first appeared on the disney food blog.