The media industry (including streaming services like Disney+) is almost constantly changing.

For example, Netflix is introducing measures to crack down on password sharing, as well as looking into advertisement-based subscriptions after losing hundreds of thousands of subscribers with the expectation that they will continue to lose more. Disney also recently announced that an ad-based subscription plan will be coming to their streaming service, Disney+, later this year, as well.

During the upfront process, television networks in the U.S. try to sell the majority of their commercial space ahead of the next cycle of programming, according to Variety. The Walt Disney Co. is reportedly having success during this process and is said to be in talks with at least one major media buying agency, per several media buyers privy to the situation. 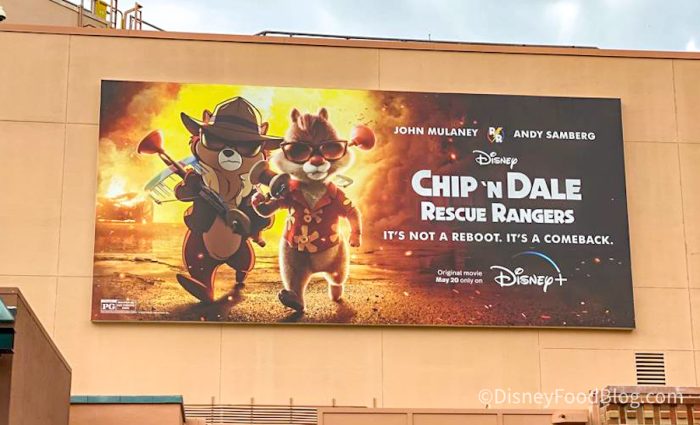 Disney’s ad space is highly coveted, with ESPN’s “Monday Night Football,” ABC, and the limited ad inventory available for future Marvel and ‘Star Wars’ series that will run on an ad-supported version of Disney+ sometime in the future. The company is, of course, also having to strike a balance between their streaming service and their networks, as the advent of streaming technology means that many people have switched to streaming their shows on-demand. 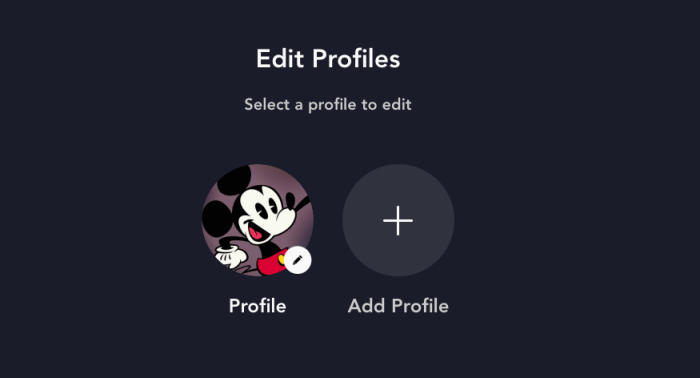 The upfront ad sales process is moving faster than it has in past years, with it usually not starting in earnest until after Memorial Day. Also different than in 2021 is networks are no longer pushing for increased rates from potential advertisers.

In 2021, “the networks pressed for increases of 16% to 22% in the cost of reaching 1,000 viewers,” according to the article in Variety. This is called CPM, or cost per mille (or cost per thousand), and is essentially the cost an advertiser pays for 1,000 views on their product. 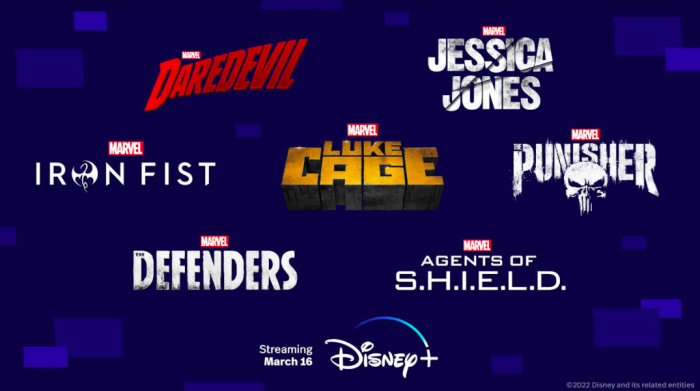 Some buyers suspect that the networks aren’t pushing for high CPM rates because the hope is that they will be able to achieve more upfront ad sales. With Disney+ continuing to release highly anticipated shows and content like Obi-Wan Kenobi and Ms. Marvel, it will be interesting to see how the streaming service landscape continues to change.

We have covered a lot on what ads can and will look like on Disney+. From suspected pricing to what kinds of ads Disney+ will and will not run, we have you covered on the details. We’ll keep bringing you all the relevant news regarding Disney+ and other streaming services, so make sure to stay tuned to DFB for all the latest updates!

Click here to see EVERYTHING coming to Disney+ this June!

What’s your favorite show on Disney+? Let us know in the comments!

The post Disney+ Ramping Up Its Move to Ad-Based Subscriptions first appeared on the disney food blog.