It’s time for us to take a trip to Disney’s Hollywood Studios! 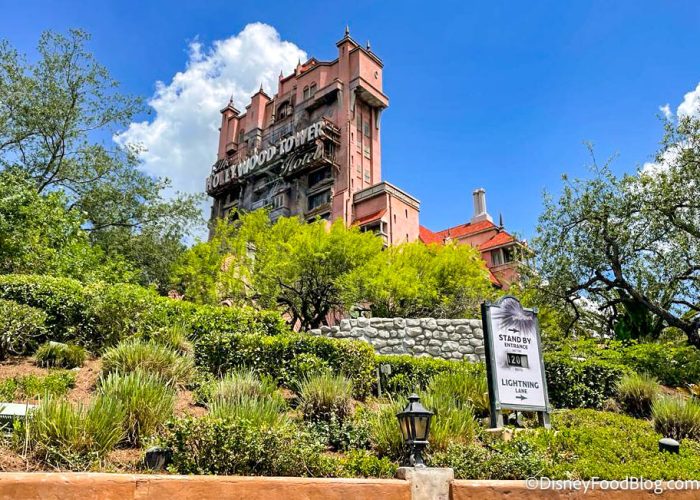 We visit the park almost every single day to bring you the latest updates, and this week we saw the Lightyear sneak preview hit Walt Disney Presents, the Mad Tea Party collection, and new merchandise that we’ve previously only seen in other parks. And while a lot of new items arrived in Hollywood Studios, we also noticed many others were unavailable. So without further delay, let’s see what’s new in Hollywood Studios! 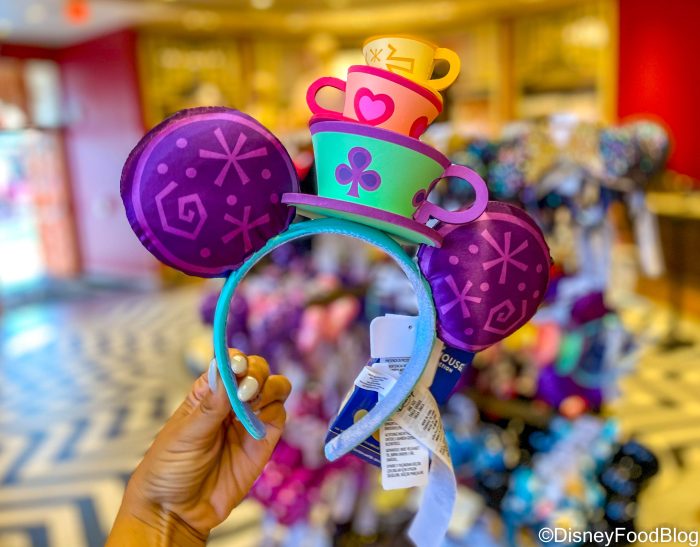 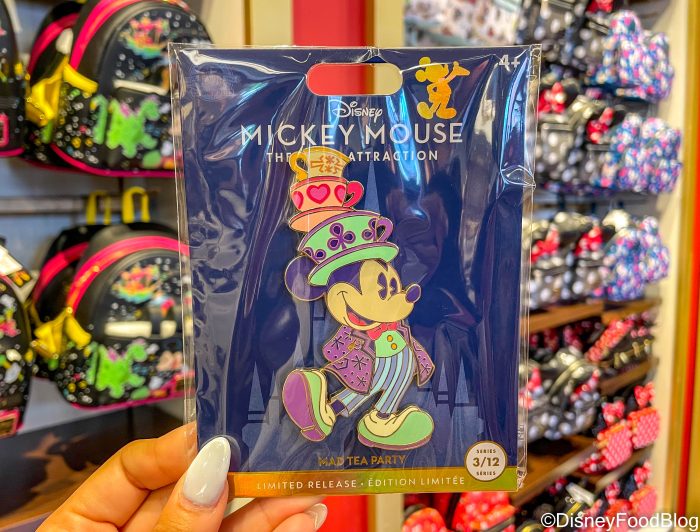 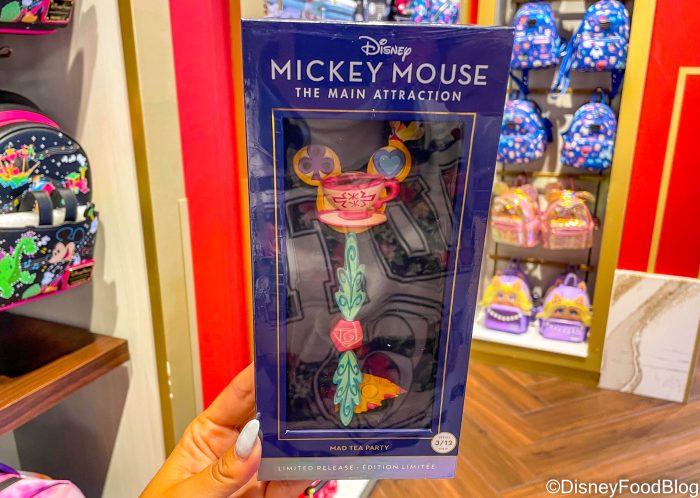 We also saw the Be Happy Collection set of Journals for $19.99. 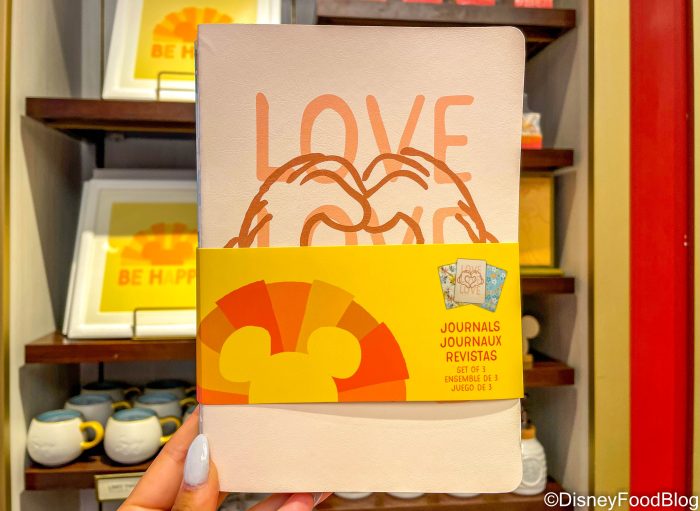 And they added some nuiMO outfits! Along with the new Fierce outfit for $12.99, they also got clothes we’ve previously seen in Animal Kingdom! 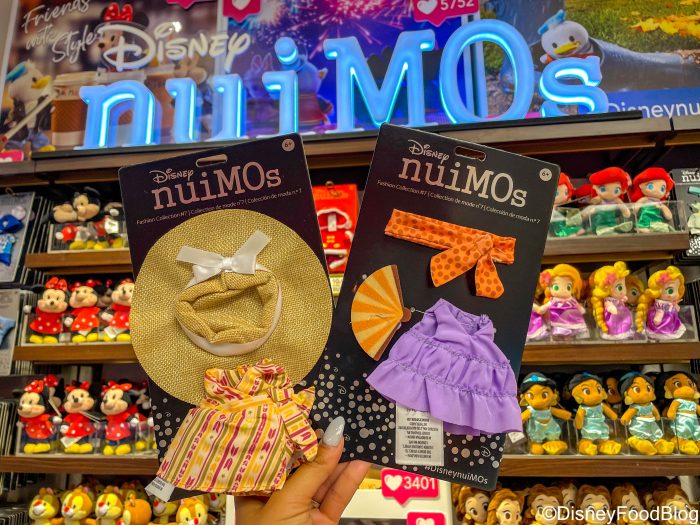 That’s all of the new merchandise from Mickey’s of Hollywood! 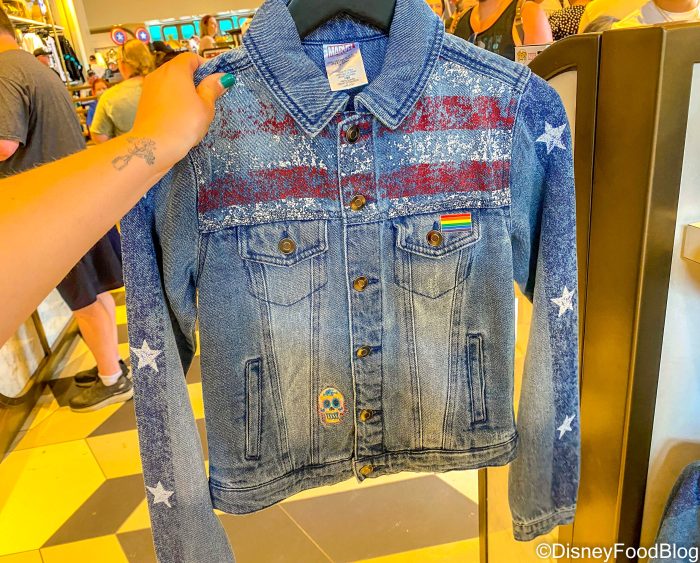 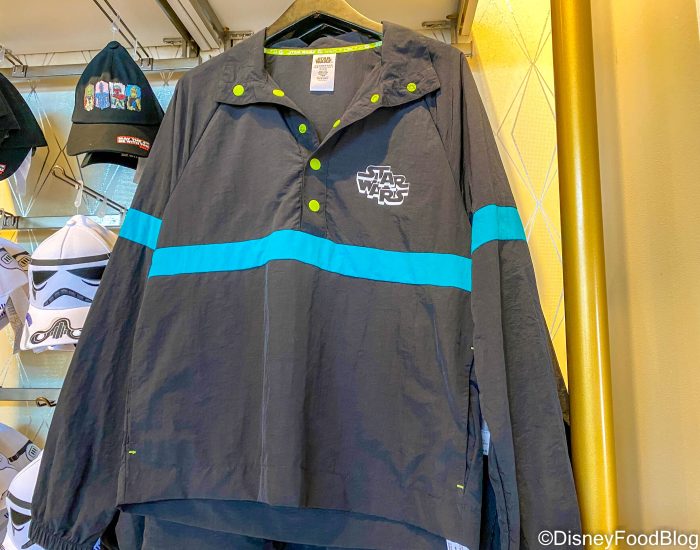 And that’s it for Keystone! 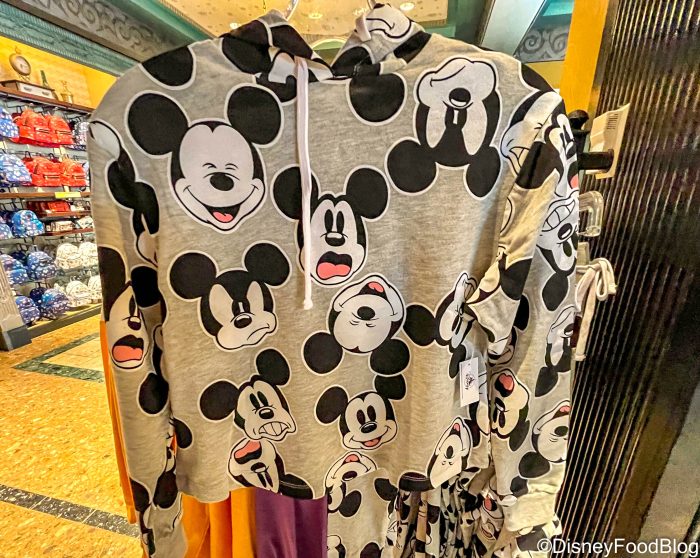 They also got the pink Bucket Hat that we’ve seen around Disney World already. 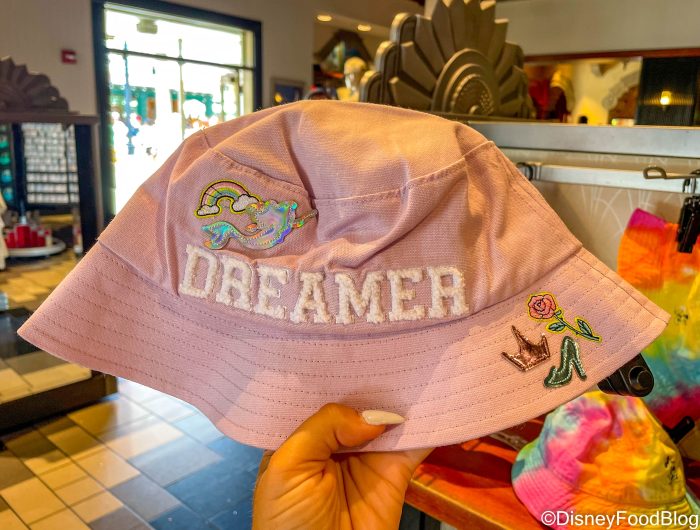 Those are the only updates from Sunset Club Couture!

We saw The Darkroom restock their Up Ears! 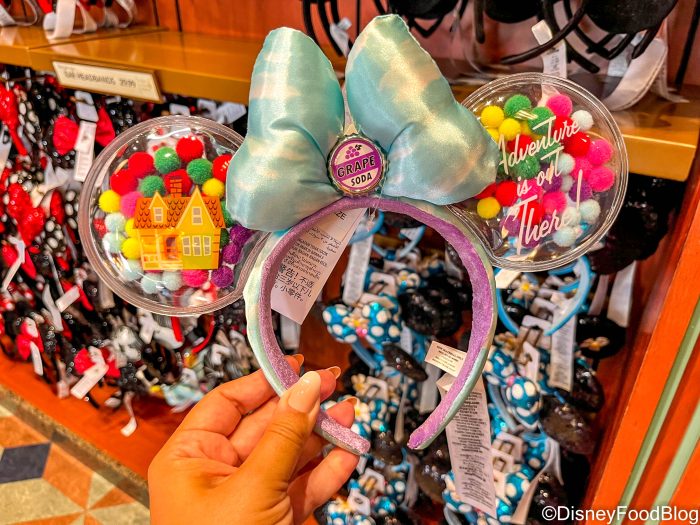 They also got the Otterbox 50th Anniversary Phone Charger for $49.95! 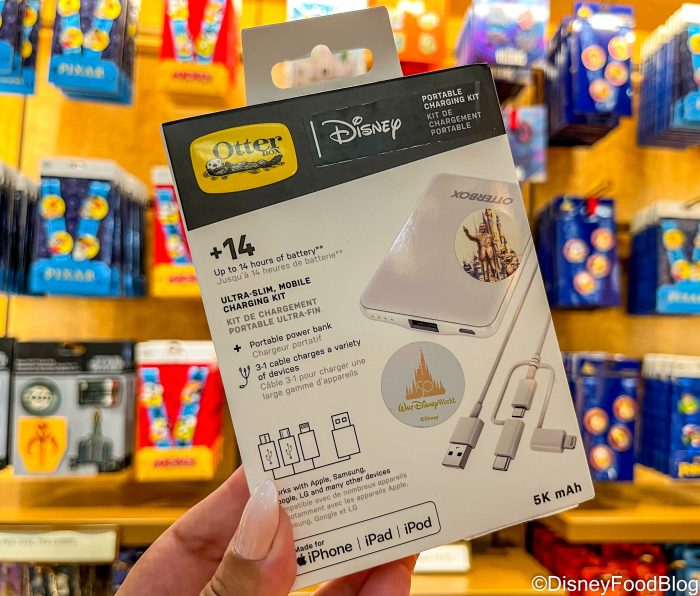 That’s it for merchandise updates!

Check Out Some Replicas You Can Find on shopDisney!

We saw the park sell out of spray fans… 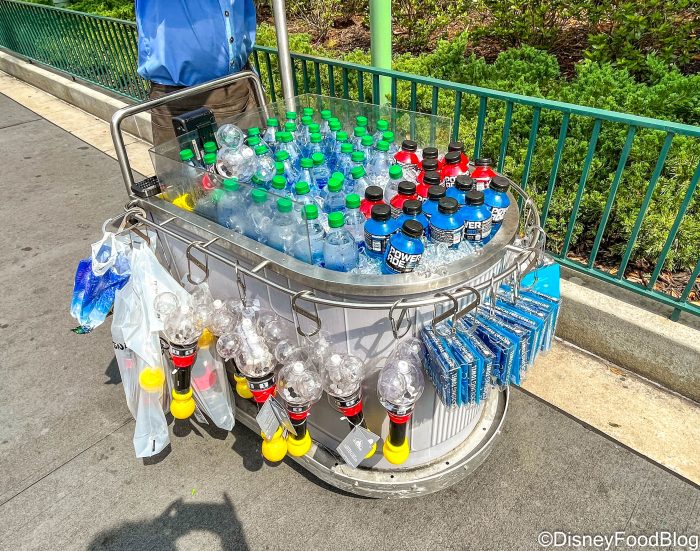 …and droid buckets at Kat Saka’s. 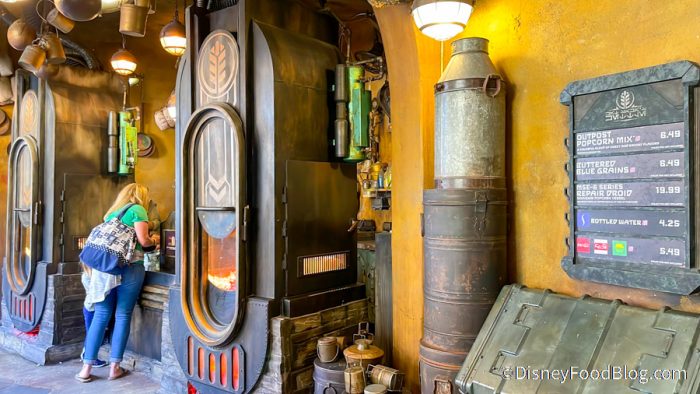 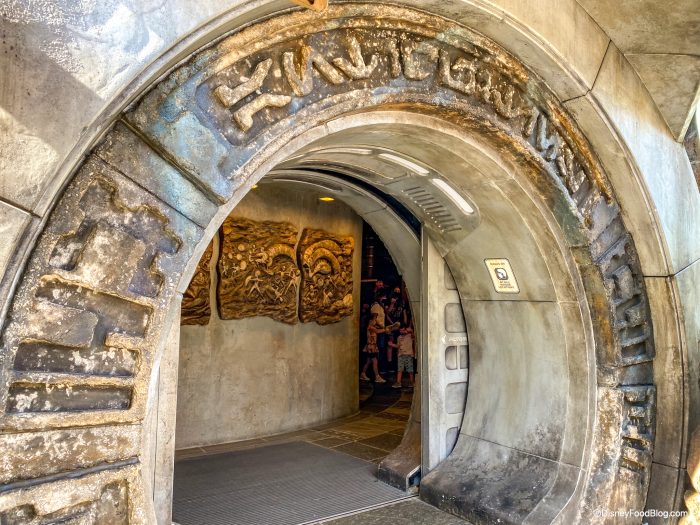 If you’re looking for a popcorn bucket, we saw the Skyliner Bucket available at carts! 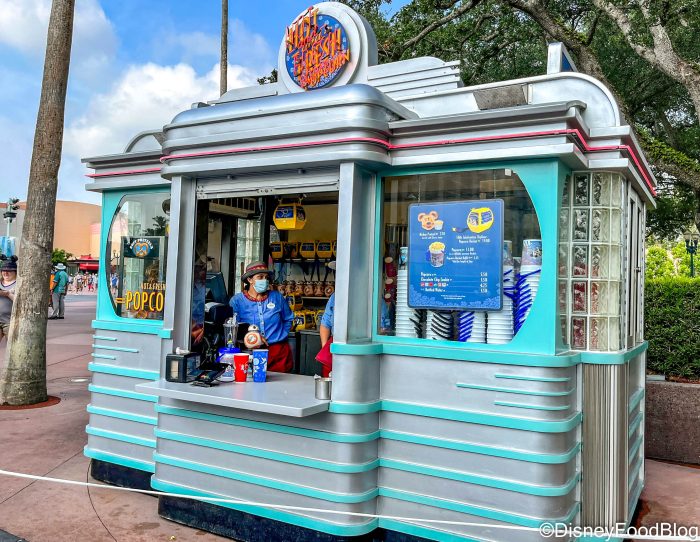 And the Lightyear preview opened to guests of Hollywood Studios at Walt Disney Presents! 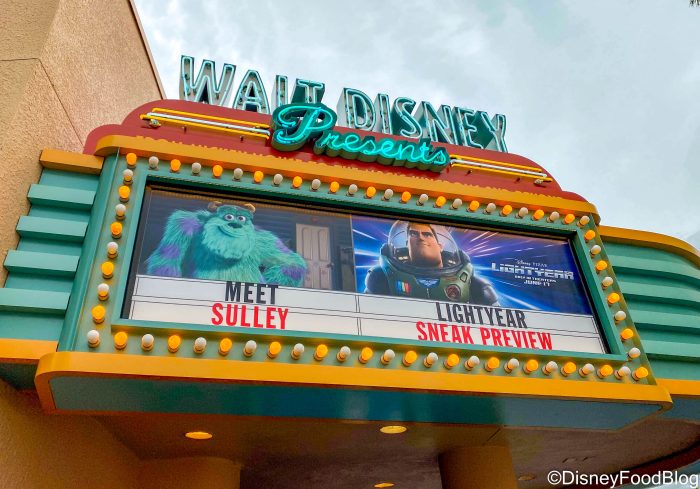 And that wraps up all of the updates from Hollywood Studios! We’ll continue to bring you the latest updates from each Disney World park, so stay tuned to DFB!

Do you like the new Mad Tea Party collection? Let us know in the comments!