Disney is well-known for many things, with their theming being at the top of that list. Disney’s immersive, interactive, and detailed theming transports guests into different stories, worlds, and universes each day. 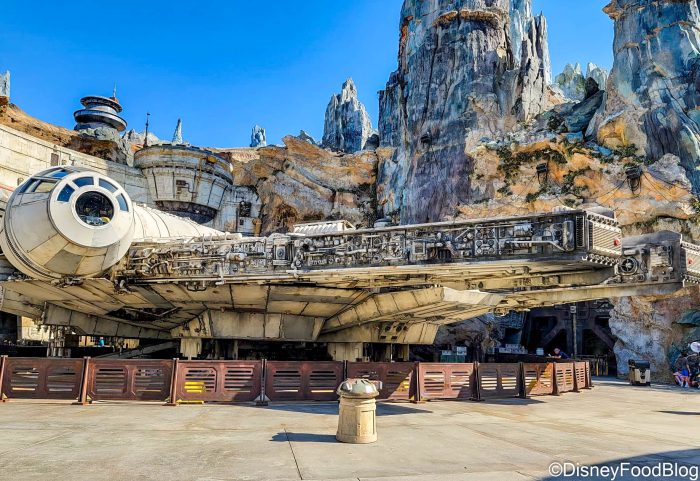 Think Pandora — The World of Avatar, Star Wars: Galaxy’s Edge, or Tower of Terror. But that doesn’t just apply to lands and attractions, as their restaurants sometimes have the same level of detail! And with Disney’s theming abilities in mind, we had to ask our readers for some input!

We took to our Facebook Page to ask our readers, “What restaurant theme would you want Disney World to do next?” We got 438 responses, with a ton of passionate answers! Here’s what you guys thought!

That’s right — the bar filled with ruffians from Tangled. Just think about it — elixirs, meat, and karaoke! 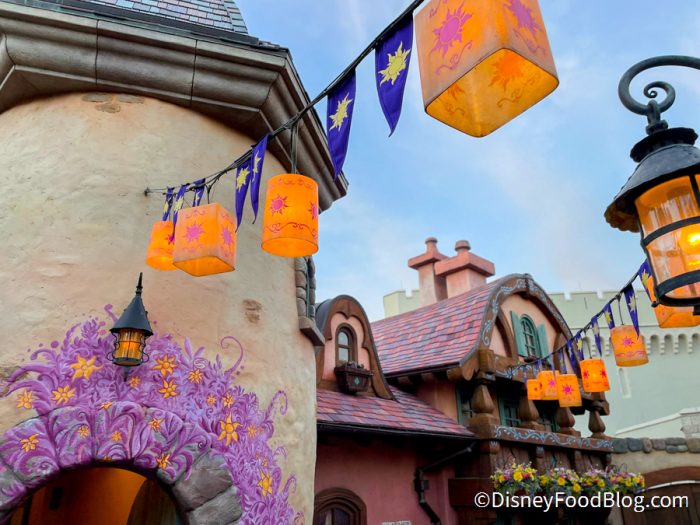 We Have a Dream…and It Includes a Snuggly Duckling Restaurant in Disney World!

We had some commenters provide ideas like, “When you come in, you tell a CM your “dream” and they work the good/appropriate dreams into a show/song, Monsters Inc style.” Another commenter thought a Tangled-themed restaurant should be a “dinner show like hoop-de-doo or spirit of Aloha.”

Check Out Rapunzel on the Disney Wish Cruise Ship

This idea had a ton of comments and reactions! Ghosts and New Orleans food? We’re in! 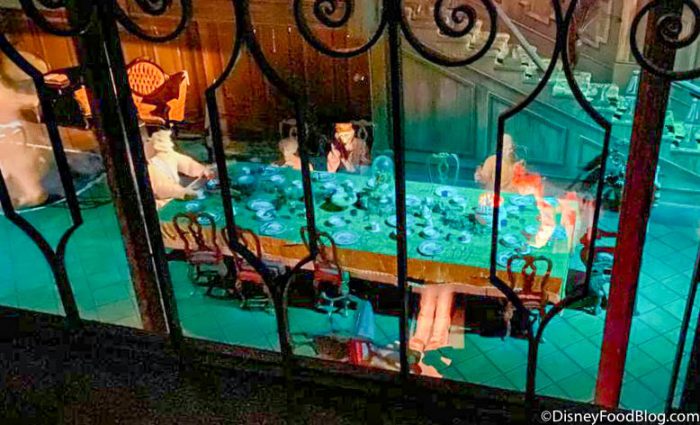 The Ballroom Scene and Some GHOSTS!

We received comments like, “YESSSSS where you eat in the dining room with the ghosts!!!! How awesome would that be!” Another commenter said, “Absolutely!! With items moving around by themselves and lights flickering and having the ghost host make announcements. It would be a fun experience.” We love this idea — how do we make it happen?! Fun fact, Dining in Disney has eaten INSIDE the Haunted Mansion. You can read all about that experience here.

PHOTOS: The Closest You’ll EVER Get to Staying the Night INSIDE Disney’s Haunted Mansion

We had a ton of responses wanting a Princess and the Frog-themed restaurant in Disney World, which Disney World recently made plans for with the expected addition of Reflection – A Disney Lakeside Lodge. However, there’s been no movement forward on this project, and the project may have been canceled. But no worries, this idea has already been carried out on the Disney Wonder Cruise Ship! 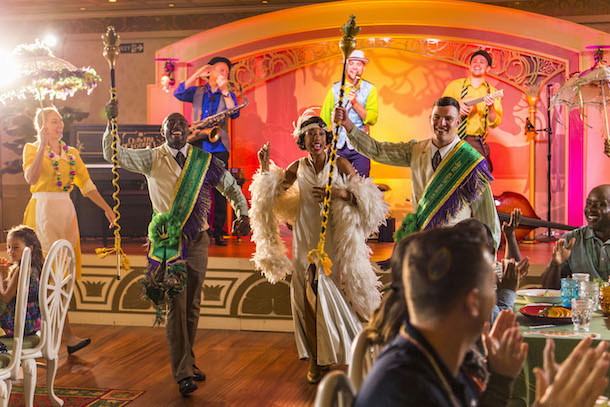 But we still want our Princess and the Frog-themed restaurant in Disney World too! Commenters asked for a “Tiana’s Place-themed restaurant with new Orleans style food” with requests for beignets and frog legs! (Sorry, Tiana and Naveen!)

We haven’t seen much Luca representation in the parks, but commenters are asking for it! 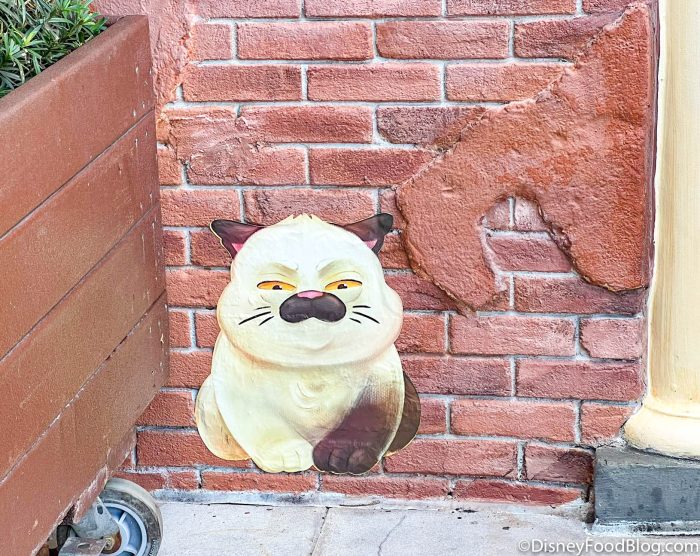 Machiavelli Needs to be Included

One commenter nailed the theme down with the idea of “pasta in Italy pavilion with 50’s/60’s Italian music” that’s “Amalfi coast inspired.” Of course, we wouldn’t mind some Luca-inspired pesto pasta in Disney World!

While We Dream of This Themed Restaurant, Here’s How You Can Make Trenette al Pesto from Pixar’s ‘Luca’ at Home

Of course, Encanto was included on this list! One commenter had the idea of the restaurant actually being Casita, with the decor coming “alive like the house does.” 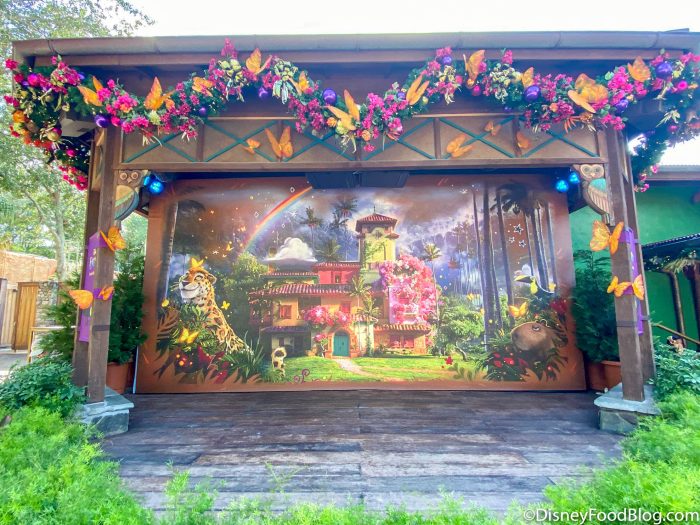 Commenters added that it should have “actual Columbian food” with “coffee and arepas of course.” Disney has commented on Encanto potentially making more of an appearance in the parks. So fingers crossed some Encanto-themed announcements roll out soon!

Our readers came up with some amazing ideas! We’d love to see these restaurant themes pop up in Disney World! To join in on our next discussion, follow our Facebook page! And we’ll continue sharing your input, so stay tuned to DFB for the latest!

The 25 BEST Desserts in Disney World, According to YOU!

Which theme would you like to see the most? Let us know in the comments!

The post The Restaurants Disney World Guests Would Like to See in the Parks Next first appeared on the disney food blog.