You’ve made your park pass reservations, researched the best restaurants, and found the perfect hotel. You’re all packed with the suitcases waiting by the door. So what’s still left to do before you head out on your Disney World vacation?

Before you get on the road, make sure you know exactly what’s NOT going to be available in the parks and hotels during your trip! Check out our list here of what’s going to be closed next week so that you’re not unpleasantly surprised during your vacation.

The Walt Disney World Railroad has been closed for over 3 years in Magic Kingdom, and that closure is continuing through this week. Disney hasn’t shared a reopening date for this attraction. 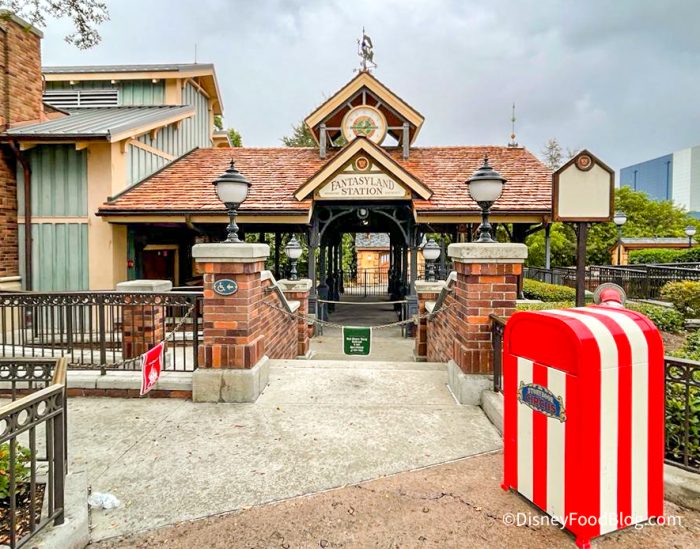 Construction on the upcoming TRON: Lightcycle Run roller coaster over in Tomorrowland interrupted the railroad’s tracks, so we’re not expecting it to reopen until TRON is complete. We don’t have an opening date for TRON either, but we did see some full-speed testing of the coaster recently, which is a good sign that construction is moving along well. 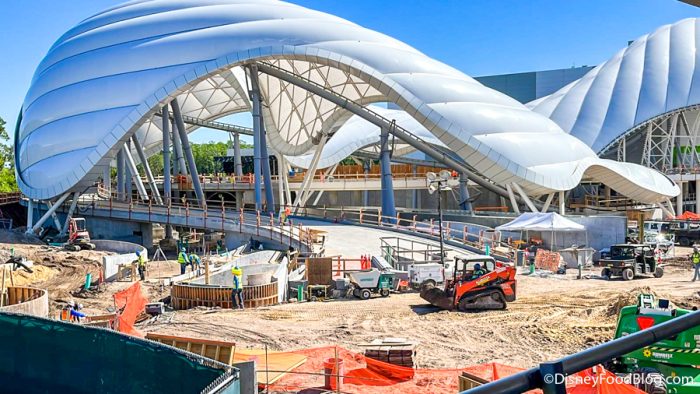 The Bibbidi Bobbidi Boutique is also closed in this park. Before the 2020 closures, kids could head inside to be transformed into Disney princesses, but the salon did not reopen when Magic Kingdom did. 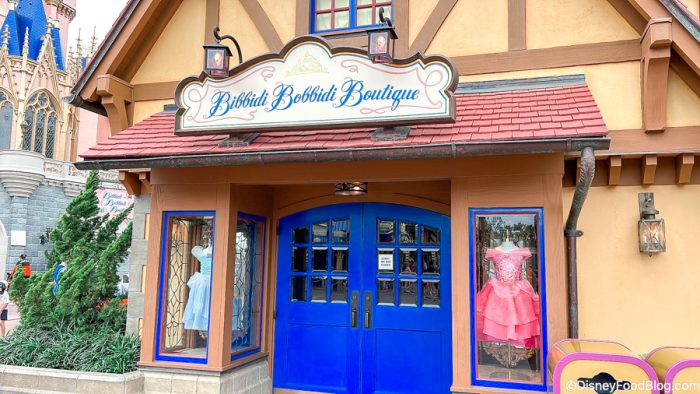 Disney hasn’t announced yet when we can expect the boutique to reopen.

Check out the menu overhaul at Magic Kingdom’s most HATED restaurant.

Finding Nemo: The Musical is closed in Animal Kingdom. Fans of the original musical may be disappointed to learn that you won’t be able to see that show even once the Theater in the Wild reopens. Because when Finding Nemo returns to this park, it’ll be in the form of a new, updated show called “Finding Nemo: The Big Blue…and Beyond!” 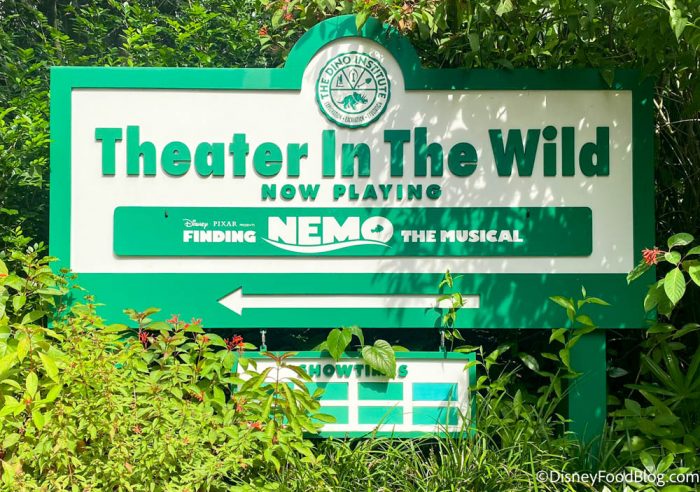 The updated musical will still use puppets and sets (like the original), but it’ll be based on Finding Dory instead. There will be new characters, settings, and events in the show, although some of the music from the original show will return.

Why you WON’T see fireworks at Animal Kingdom.

Voyage of the Little Mermaid is still closed in Hollywood Studios. Disney has not announced a reopening date for this show yet. 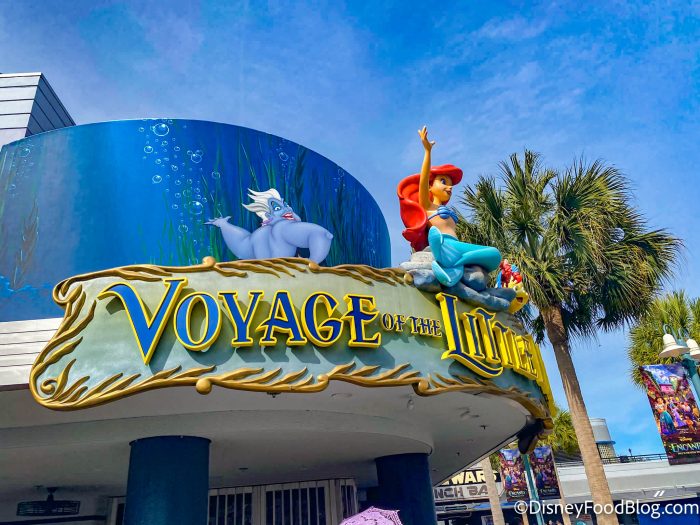 Fantasmic! — the popular nighttime show starring Sorcerer Mickey and Maleficent as a dragon — is also closed in Disney World. Disney has announced that this show will return in 2022, but they haven’t given us a more specific timeline yet.

In the meantime, you can learn more about the updates coming to this show, including new characters, technology, and stunts. Some fan-favorite scenes and characters will be returning with the show as well.

Disney’s Blizzard Beach water park is still closed, and we don’t know yet when it could reopen. Disney hasn’t given an update on the refurbishments happening here.

But Typhoon Lagoon (Disney World’s other water park) is now open for guests to visit! So you can still head in to enjoy water rides, pools, and themed snacks.

Check out this water park ticket DISCOUNT for Florida residents.

Disney’s Grand Floridian Resort & Spa is still open for reservations, but you may see or hear some construction while you’re there. That’s because Disney is building 200 new DVC Resort Studios in the Big Pine Key building of this resort. 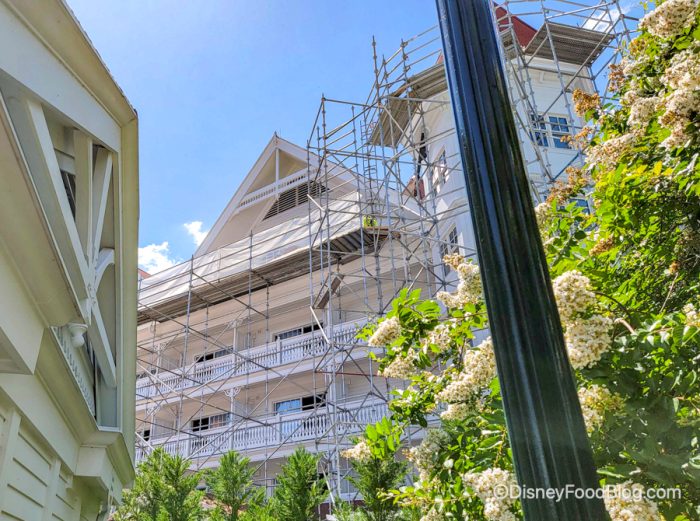 If you want to stay in the new rooms (which have a Mary Poppins Returns theme), you can book your reservations now (even if you’re not a Disney Vacation Club Member). The rooms are expected to be ready for guests by late June of this year.

Take a virtual tour of the new rooms here!

Disney’s Polynesian Village Resort is also getting some new DVC rooms. In fact, Disney is actually constructing a whole new building of DVC villas on the shores of Seven Seas Lagoon at this hotel. 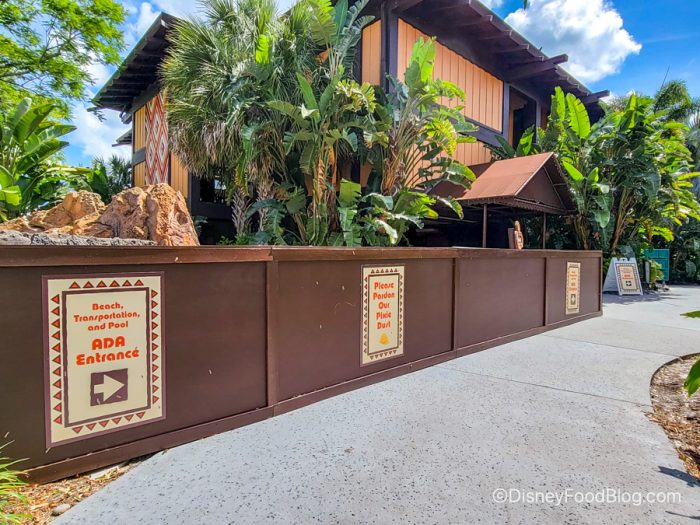 Construction at the Polynesian Resort

The new building will be located where the Spirit of Aloha dinner show used to be, so Spirit of Aloha has been permanently closed. The new villas are expected to open sometime in late 2024.

One of the newest hotels in Disney World is the Walt Disney World Swan Reserve. If you’re planning on staying there soon, be aware that the pool is currently closed for some refurbishments. 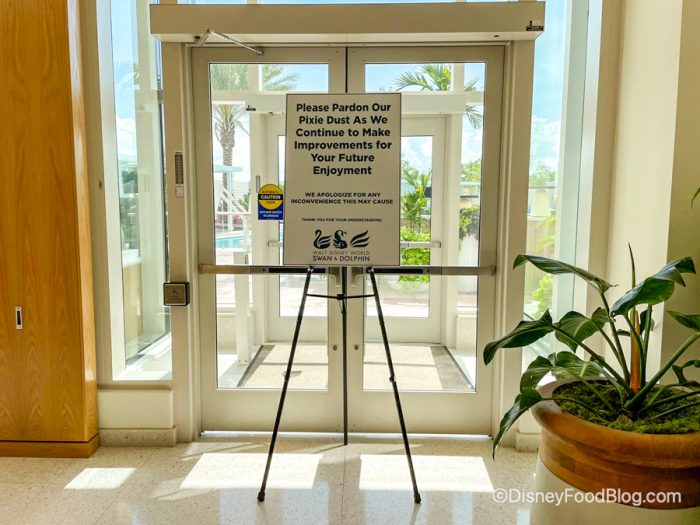 We’re not sure when the pool will reopen, but we’ll keep an eye out and let you know when it’s available.

Are Disney World hotel perks worth the hefty price tag? We dig in.

That’s a wrap on our report of all the closures in Disney World this week. Keep following DFB for more updates as you plan your upcoming vacation.

You’re Sleeping on These Packing HACKS

Which of these closures will affect your vacation? Let us know in the comments.

The post 7 Things You CAN’T Do in Disney World Next Week first appeared on the disney food blog.