It’s been a tumultuous time for airlines and flying in general. JetBlue recently announced that flyers would see a reduction in the airline’s summer schedule as they work to hire more staff ahead of one of the peak seasons for flying and traveling — summertime. 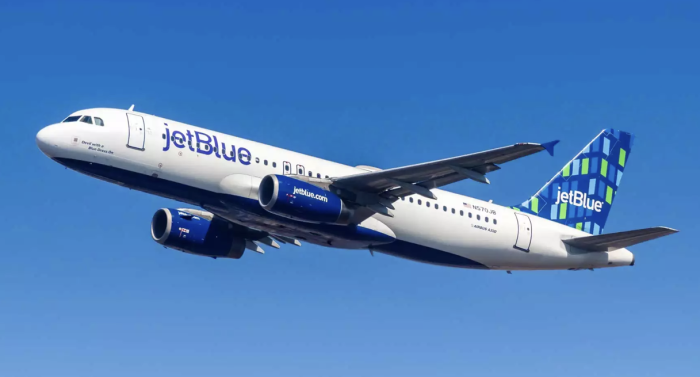 JetBlue was also snubbed by Spirit Airlines for a potential merger after Spirit chose to accept Frontier Airlines’ offer instead. As the travel and airline industry gears up for a busy summer, one airline has recently reached a deal with its pilots’ labor union on new contract terms.

United Airlines announced recently that it has reached a deal with its pilots’ labor union making them the first major airline to do so since the start of the pandemic, according to an article in CNBC. Specific details about the content of the deal were not shared. In the long run, this could equal fewer flight cancellations for the airline. 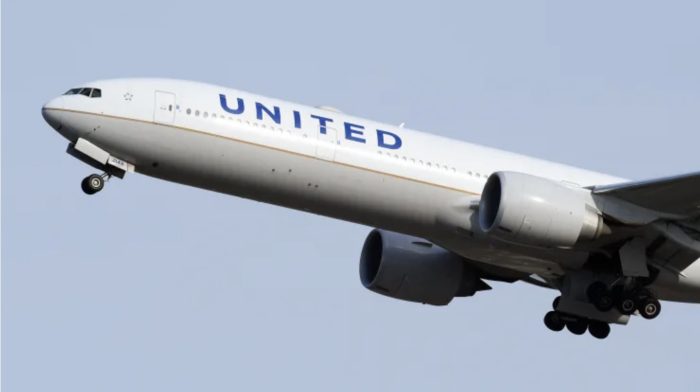 Since the start of the pandemic, pilots, flight attendants, and other airline workers have faced difficult work conditions and while United is the first airline to come to an agreement with the union, the agreement will still need to be voted on by the union as well as by the pilots. Delta, Southwest, and American Airlines are all still in talks with their respective unions. 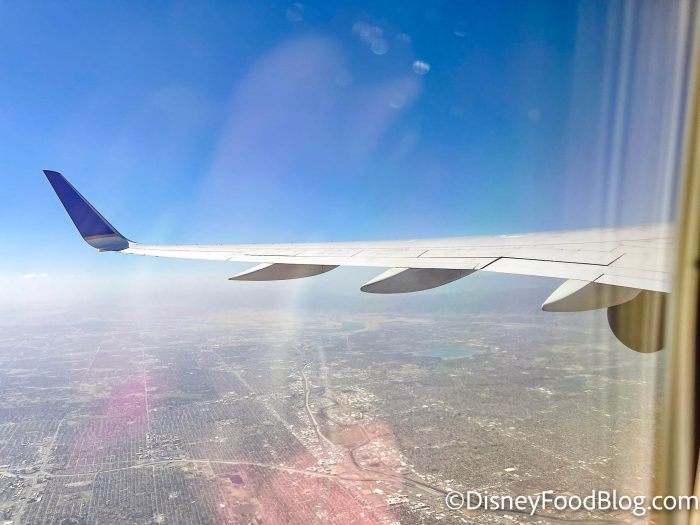 Do you fly to Disney World?

As some airlines are having to reduce flights and the price of gas continues to fluctuate as summer closes in, the travel industry is on uncertain footing.

We’ll be keeping an eye on all the airline and travel news, so make sure to stay tuned to DFB for more updates.

The Average Cost to Fly to Disney World in June 2022

How do you travel to Disney World? Let us know in the comments!

The post United Airlines Reached a Deal That Could Mean Fewer Flight Cancellations first appeared on the disney food blog.