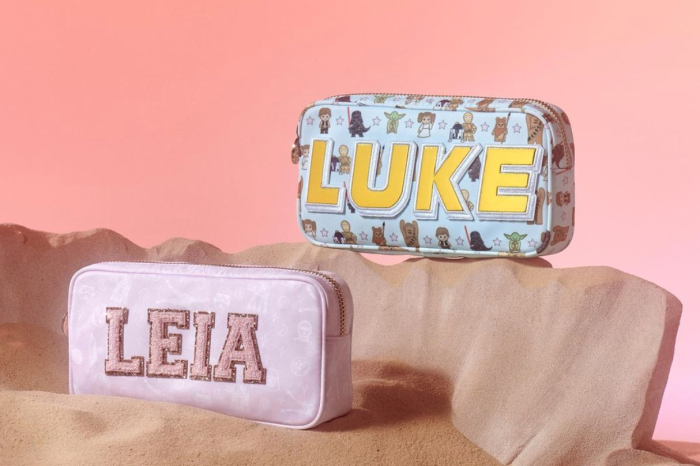 Dooney & Bourke, Coach, Lilly Pulitzer, and even Stella McCartney have created Disney collections that are absolutely fabulous. Another brand who has done some awesome Disney collections is Stoney Clover Lane. There has been collections themed to the Disney Princesses, Mickey and Friends, and Star Wars! And now, the brand just dropped MORE Disney items for you to grab!

Check out the new FROZEN patches from Stoney Clover Lane! This collection was just released, and features 10 different patches themed to Disney’s Frozen. You have characters like Olaf, Anna, and Elsa…

…as well as Sven, and designs like snowflakes and Elsa’s Ice Palace.

Don’t worry, Kristoff is there too!

And, there is an individual Elsa patch as well. 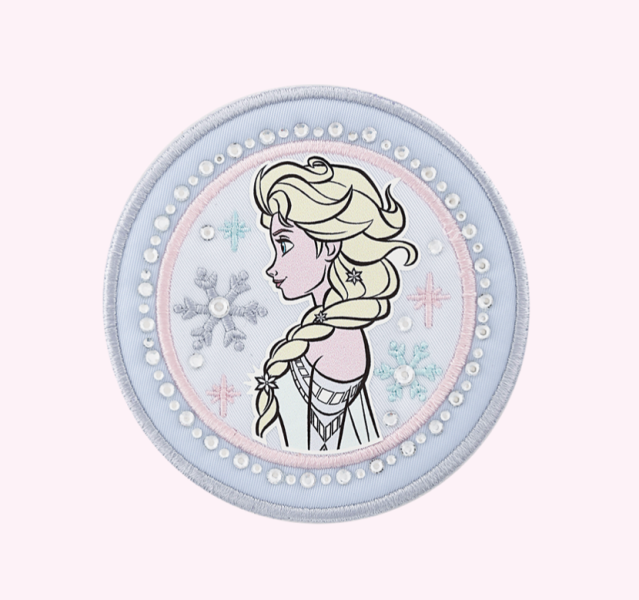 Stoney Clover Lane is known for their customizable bags and accessories. So, you can put patches on things like fanny packs or tote bags to make them your own! This collection in particular matches their “The Pastels” bag colors, but you can put them on any items you want (as long as they fit!). 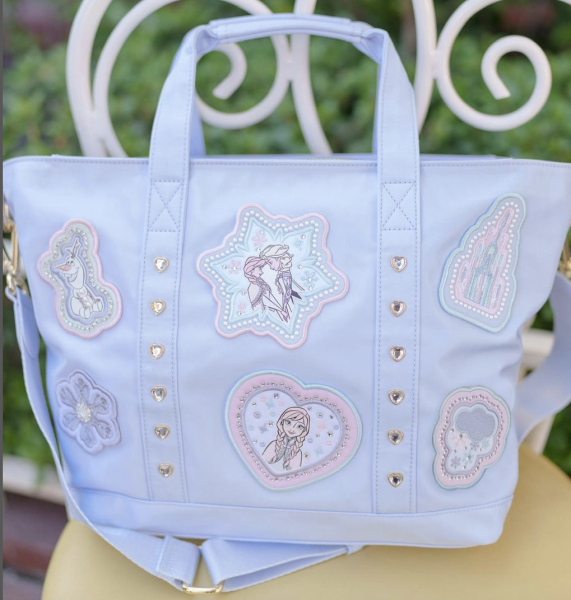 Each patch is $24, and you can grab them over on Stoney Clover’s website or in one of their stores! Stay tuned to DFB for more Disney merchandise news and updates.

What do you think of these new Frozen patches? Tell us in the comments!