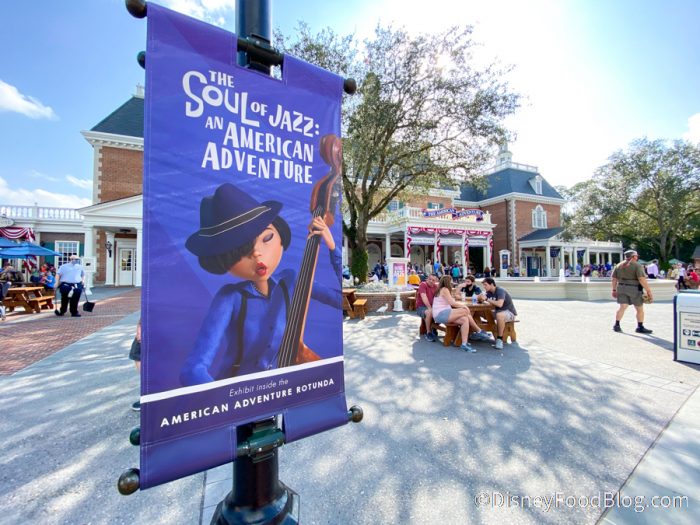 June is Black Music Month and Disneyland is celebrating big with the return of an exciting show, plus many more entertainment offerings!

On May 28th, “Tale of the Lion King” will debut in a brand new location at Disneyland! This show is a theater adaptation of The Lion King told by a traveling group known as “The Storytellers of the Pride Lands.” 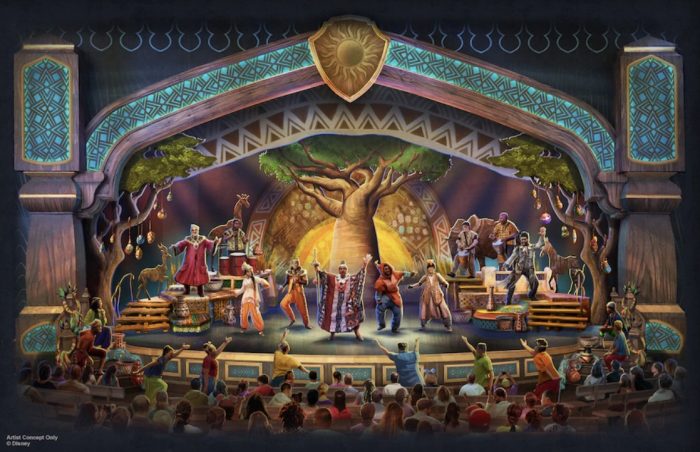 They will tell the story of how a lion cub becomes a king with song, dance, and, of course, storytelling. This show premiered in 2019 at the Palisades Stage in Disney California Adventure. Since then, it has been adapted with new scenes and costume designs as well as new music and choreography, all inspired by the cultural roots of the story it is based on. 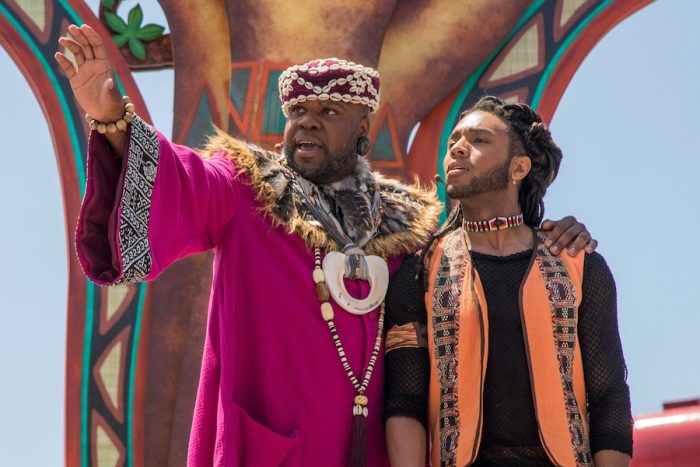 ‘Tale of the Lion King’ in Disney California Adventure

“Tale of the Lion King” will take place in the Fantasyland Theatre in Disneyland. It will be joined by several other entertainment offerings in celebration of Black Music Month, like The Soul of Jazz: An American Adventure,” which has previously been located at the American Adventure in EPCOT.

Stay tuned to DFB for all the latest Disney parks news!

Are you excited to see “Tale of the Lion King” when it debuts at the end of this month? Let us know in the comments!

The post Opening Date Announced for ‘Tale of the Lion King’ Show at Disneyland Resort! first appeared on the disney food blog.