Traditional meet-and-greets are back in Disneyland and a ton of new characters seem to be arriving weekly in Avengers Campus for guests to meet! 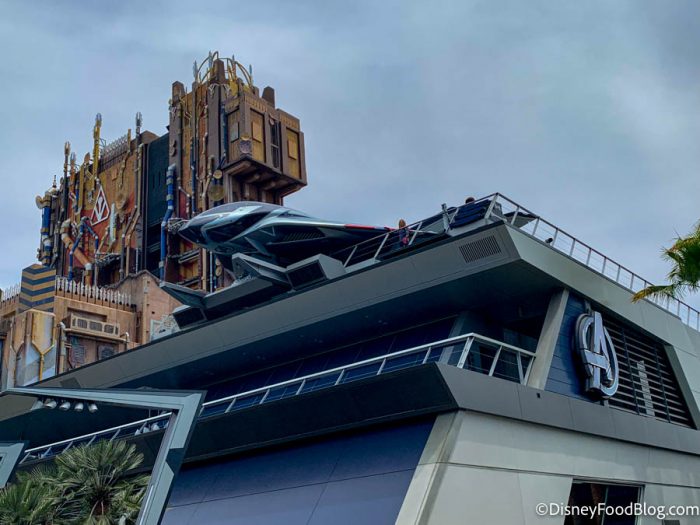 Recently, Moon Knight (including Mr. Knight, of course) joined the group of superheroes that you could spot roaming the land. And, with the debut of Dr. Strange in the Multiverse of Madness in theaters, the multiverse has officially made its way to guests with America Chavez now in Avengers Campus. So, if you’re on the hunt for the newest character, here’s where you can find her!

For a limited time, America Chavez can be found meeting with guests in Avengers Campus — but, that’s not all! She’s also now appearing in the Dr. Strange: Mysteries of the Mystic Arts show that can be seen in the Ancient Sanctum. Instead of summoning Thor during his performance, Dr. Strange brings out none other than America Chavez!

Find them both at Disney California Adventure! pic.twitter.com/IsorZuDsTz

If you’re not familiar with America Chavez, it’s likely because she’s never been seen on the big screen! Dr. Strange in the Multiverse of Madness is her MCU debut!  She’s a Marvel character who eventually becomes a member of the Young Avengers and her powers include opening “star portals” that allow her to travel through Marvel’s Multiverse. 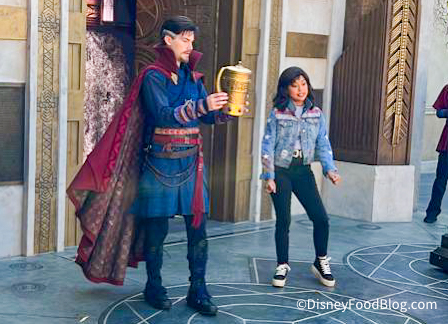 And, Scarlet Witch will also be around Avengers Campus for a limited time, so be sure to catch them both before they’re gone! And as always, stay tuned to DFB for the latest Disney news!

Check Out this Dr. Strange in the Multiverse of Madness Collection!

Have you seen the new movie yet? Let us know in the comments!

The post VIDEO: A Fan-Favorite Show Has CHANGED in Avengers Campus at Disneyland! first appeared on the disney food blog.