We are officially halfway to Halloween, and that means Disney is bombarding us with all the scary and spooky announcements we could ever want!

Mickey’s Not-So-Scary Halloween Party is coming back to Disney World, and over in Disneyland guests will be able to enjoy the frights of Oogie Boogie Bash once again. Mickey and Minnie are getting ready for Halloween too, and they’ll be wearing brand-new costumes for the season in one Disney park — let’s check out the sneak peek!

Spooky treats, exclusive after-hours events, and special ride overlays and experiences?! Sign us up. There’s nothing like trick-or-treating your way through Disney World or Disneyland while ghosts and ghouls haunt the air. 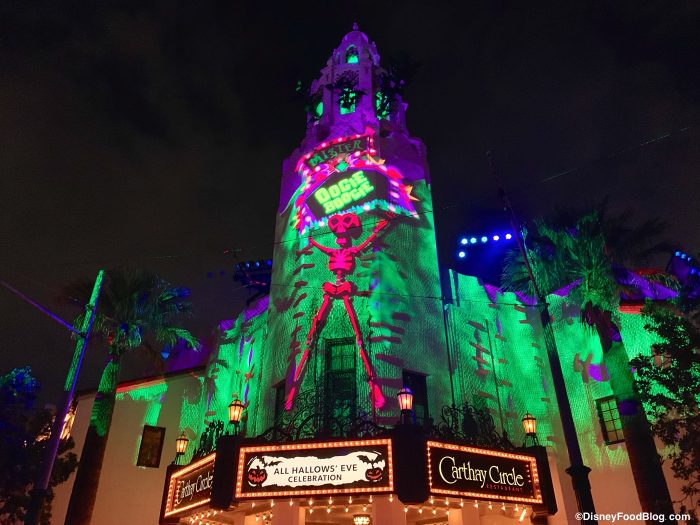 Clearly, we’re pretty big fans of Halloween in the Disney parks, so when we found out that Mickey and Minnie will be debuting all-new costumes in Disneyland Park later this year, we were downright delighted! 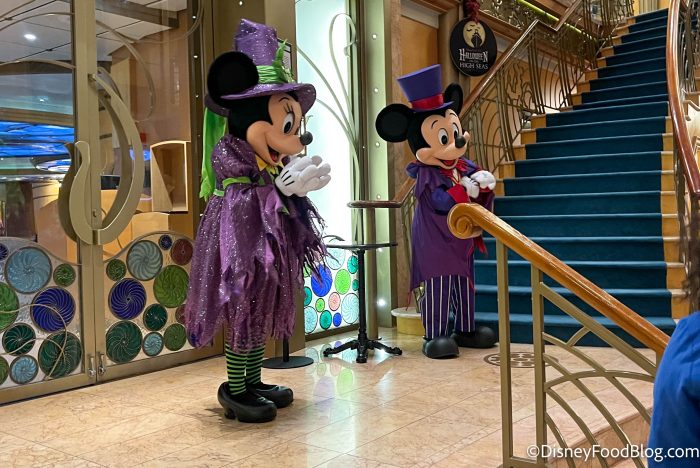 Mickey and Minnie are ready for a night of trick-or-treating and mischief in their new “homemade” Halloween costumes! It looks like Mickey Mouse is dressed as a jack-o-lantern complete with a pumpkin hat, and Minnie is serving serious spooky looks in her all-purple cat costume. 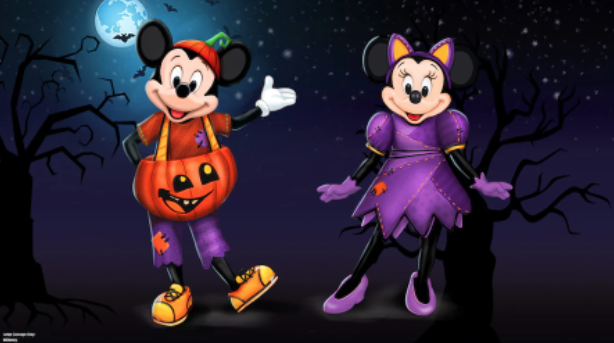 According to Disney, other characters are busy working on their costumes, too, and will all debut them this Halloween season. Be sure to keep an eye out if you’re heading to Disneyland around the spooky season, and don’t forget to stay tuned to DFB for the latest Disney news!

Check Out How the Disney Cruise Line Is Celebrating Halloween

Will you be heading to Disneyland this Halloween season? Let us know in the comments!