Attention, recruits! We’ve got an urgent message incoming. As you may know, traditional character meet and greets are returning to Disney World SOON! Between the recent return of the Festival of Fantasy parade and the upcoming character interactions, we’re ready to see alllllll the Disney characters! 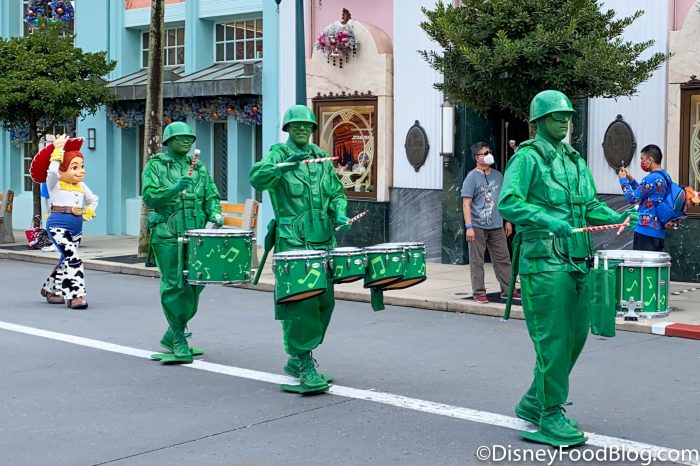 While there are a TON of returning entertainment offerings coming soon, it seems like Disney might be putting the brakes on one form of entertainment.

Remember these guys? They’re known as the Green Army Patrol Drum Corps! These Green Army men have been known to patrol around Toy Story Land and drum through Disney’s Hollywood Studios — it’s so fun to hear them play!

These guys are so fun! 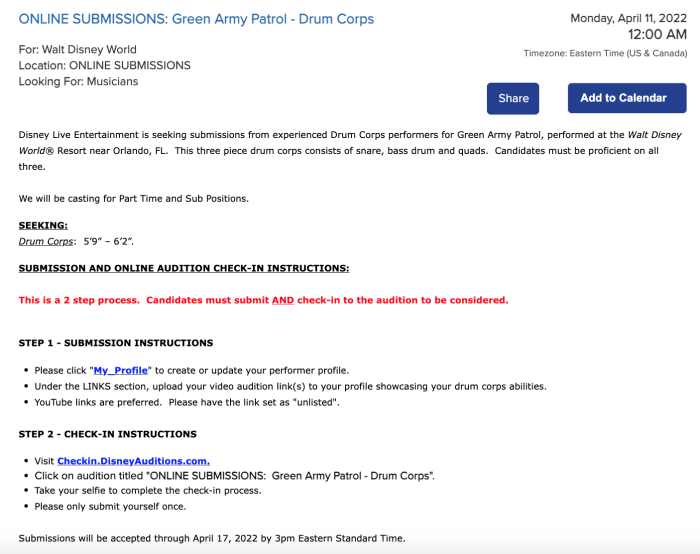 Currently, though, it looks like the audition process has been postponed. Disney updated the job posting to indicate that the role is “POSTPONED.” For now, there is no other information on the status of the role, but we’ll keep our eyes out for updates! 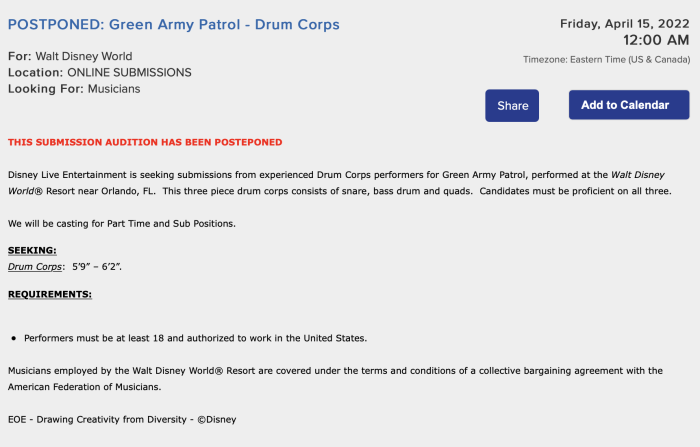 This is just one of several streetmosphere performances we’re waiting to fully return to the parks. If you’re unfamiliar, streetmosphere is Disney-speak for “street atmosphere” performers. Think of them as Disney musicians, actors, and performers that roam the parks while entertaining guests. Unlike traditional character meet and greets, these characters don’t operate on a set schedule. Instead, they hang out among regular parkgoers all around Disney World! 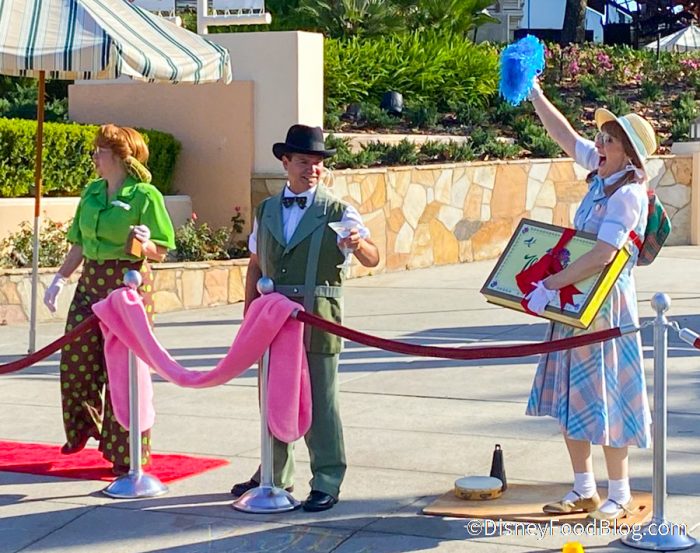 The Citizens of Hollywood

Disney hasn’t shared any more details on the fate of the Green Army Patrol, but we’ll keep our eyes out to see if the job posting sticks around on the Disney Auditions website. In the meantime, stay tuned for all the latest Disney news and park updates!

What Does the Future Look Like for Streetmosphere in Disney World? We Dig In.

Have you ever seen the Green Army Patrol in Disney World? Let us know in the comments!

The post Why You Might Have to Wait LONGER to See the Green Army Men in Disney World first appeared on the disney food blog.