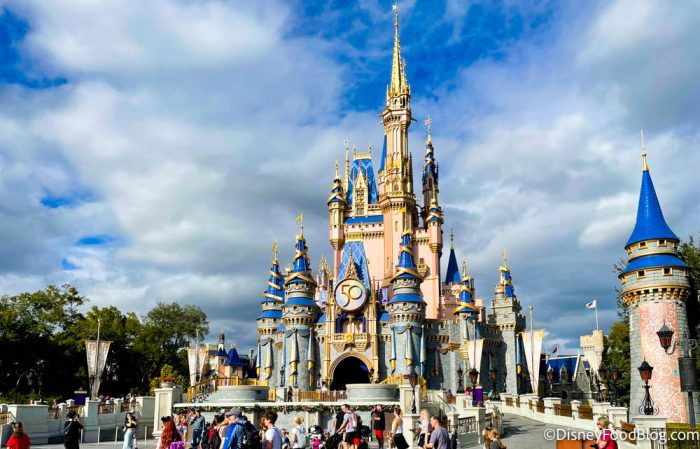 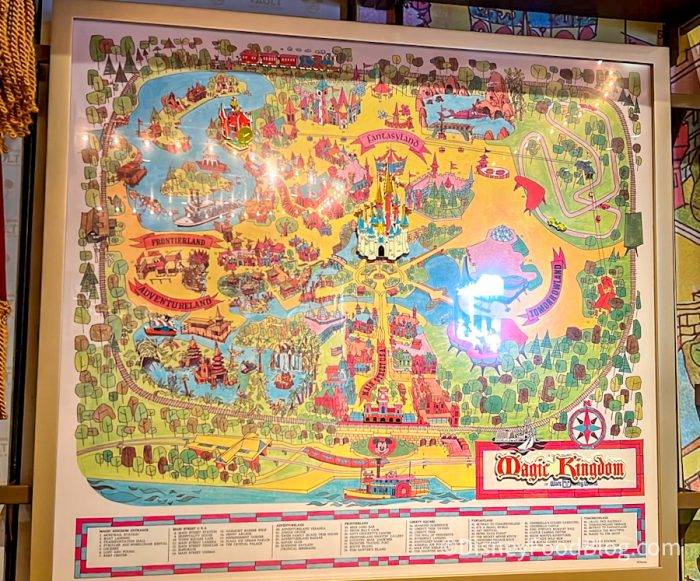 We’ve seen the map itself all folded up, and we saw that that folded up map is now back in stock (more on that in a second).

This map shows Magic Kingdom as it appeared during its early days! All of the details on this map are amazing, and this could be the perfect souvenir for retro Disney fans. You can grab the map on its own, but if you want to go ALL OUT you can get a special version of this creation. 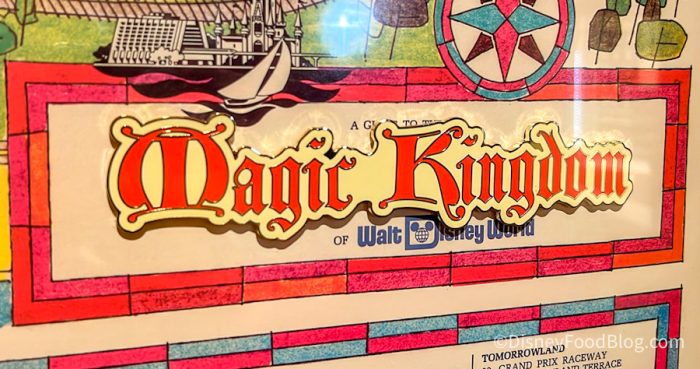 Specifically, you can get a version of the map that is framed and contains a series of pins of Magic Kingdom landmarks! Here’s the pin for the Walt Disney World Railroad station on Main Street. 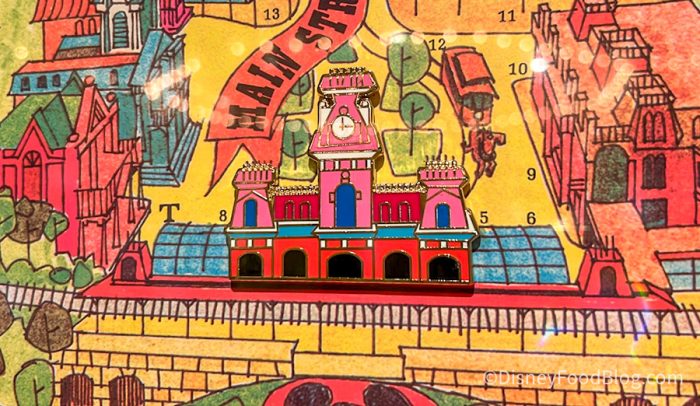 It also has a Jungle Cruise pin in Adventureland… 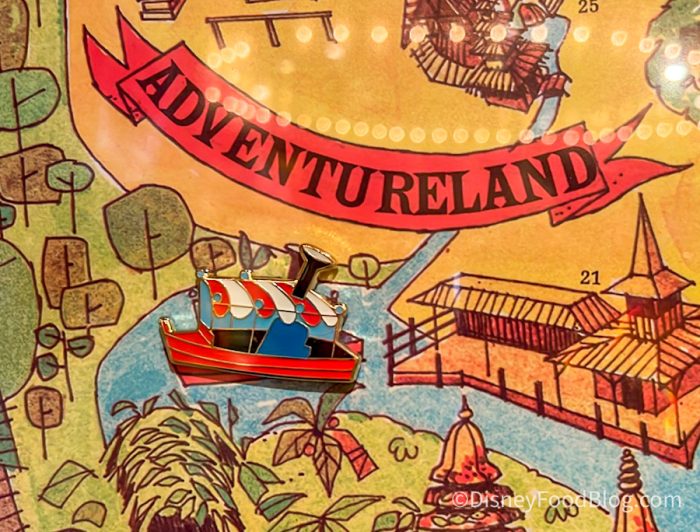 … and a huge Cinderella Castle pin in the center! There are a number of other pins on the display version as well. 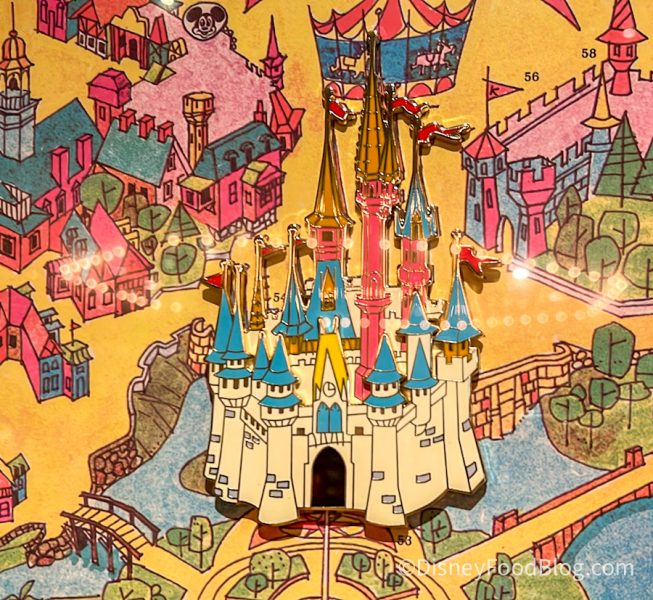 If you want to get the framed map with all of the pins, it’ll cost you $350. We noticed that it was for sale at Magic Kingdom, but that full display version (with the frame and pins) was not for sale (from what we could see) in Hollywood Studios. So be sure to check at the park you’re visiting to see what is or is not available.

If you just want the map (no pins and no frame), you can get it for $7.99. Again, the map is something that we saw before and has now been restocked. 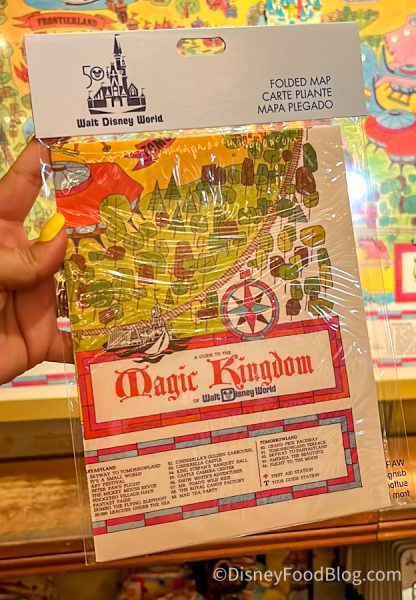 If you want to get this unique item, be sure to head over to Disney World and see if it’s still available! Stay tuned to DFB for all of the latest Disney updates!

Are you going to get this Magic Kingdom map? Let us know in the comments!