Earth Day is coming up soon, and Disney is ready to celebrate! 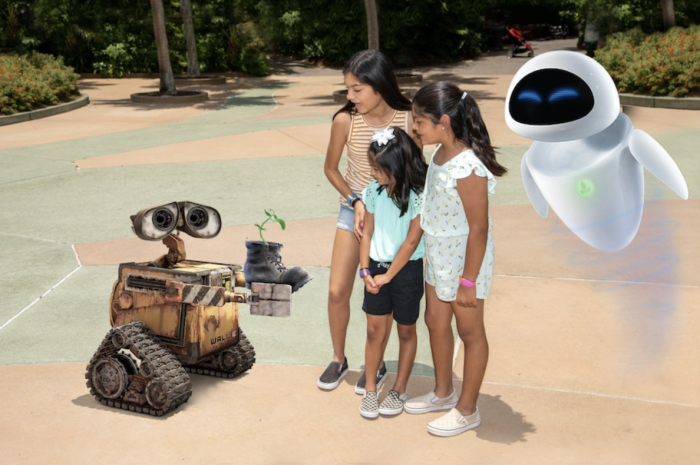 Disney World is gearing up for special celebrations including limited-time activities in Animal Kingdom, special PhotoPass shots, and new merchandise. There is also festive FOOD coming for the holiday, which we’ve already seen some of, but now, Disney has released even more details!

There are a TON of treats and drinks coming to Animal Kingdom, which you can check out right here. Disney also announced some fun foods coming to other spots in Disney World, so let’s take a look! 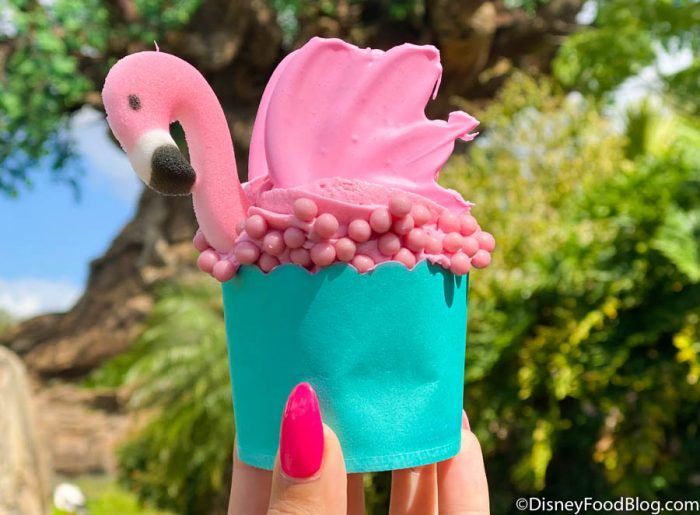 Over at Disney’s Animal Kingdom Lodge, you can find the NEW Plant (Based) in Boot at The Mara, which is a Chocolate Spice Cake with Coconut Ganache in a Chocolate Boot. How fun does this look?! This treat is plant-based and available starting on April 22nd. 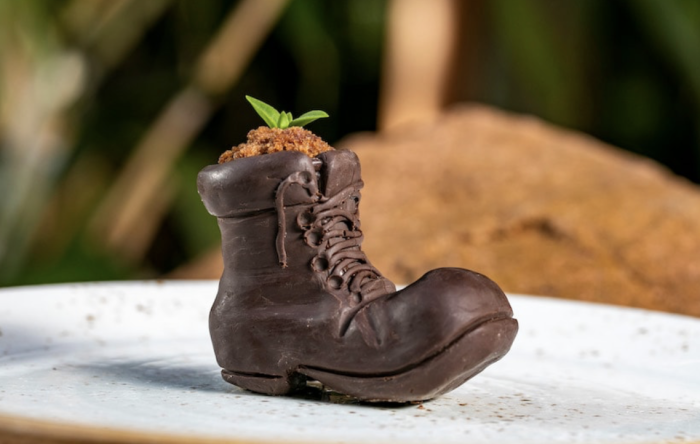 Then, at Disney’s BoardWalk Inn, you can find the NEW Garden Cupcake over at BoardWalk Bakery! This is a Lemon cupcake with a lemon curd filling topped with vanilla buttercream and white chocolate ladybug. Grab it from April 18th through April 22nd. 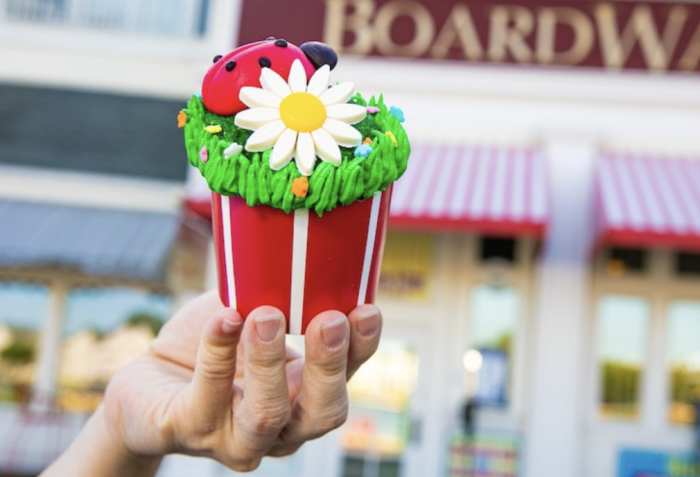 Disney World isn’t the only one getting special food for Earth Day — Disneyland also has some new items coming soon! In Disneyland Park, you can find 2 NEW items over at River Belle Terrace from April 21st through April 25th. The first is the Corn on a Cob Succotash, which is “butter”-poached corn, edamame purée, and chili oil. This is a plant-based item!

The second item is the NEW Plant-based Chili & Cornbread Skillet, which has chili beans, corn cake, “sour cream,” and green onions and is also plant-based. 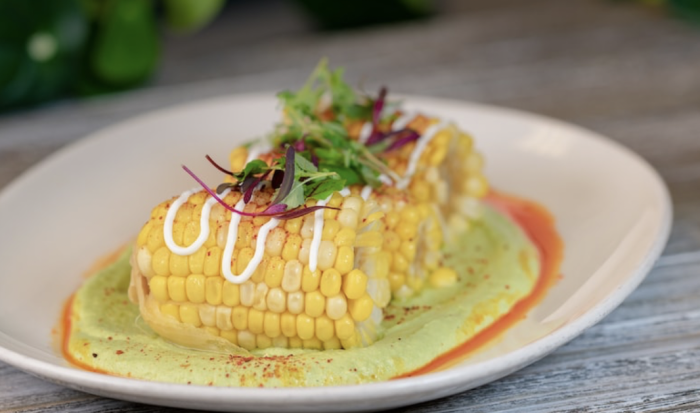 Then, at Disney’s Grand Californian Hotel & Spa, you can find a special Earth Day Hot Dog at GCH Craftsman Grill from now until April 30th. This is the hot dog of the month special featuring plant-based sausage, sauteed spinach, mushrooms, and onions topped with green goddess dressing, edible flowers, and served with fruit. Another great plant-based option! 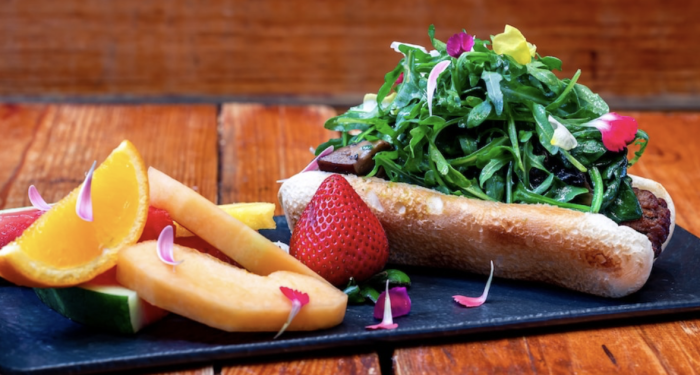 Make sure to check out these new items while they’re available at Disney World and Disneyland! And stay tuned to DFB, because we’ll be checking out some of this food and bringing you FULL reviews.

Which food item sounds the most exciting to you? Tell us in the comments!

The post We Never Thought We’d Want to Eat a Shoe in Disney World, But Here We Are first appeared on the disney food blog.