Who wants to save some money? We already know the answer; of course you want to save some money on your next Disney vacation! Recently, Disney World announced a new hotel discount for Disney+ subscribers, but now, we’re back to share a little money-saving tip for Disneyland guests! 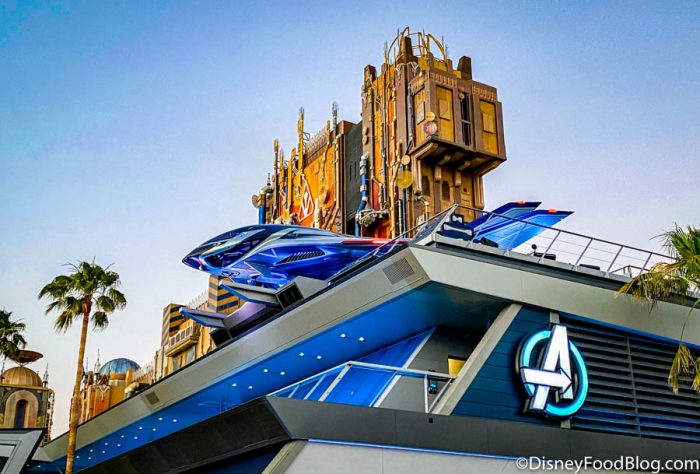 You may know that Disney often has a special promotion for active and retired US Military members, but now, there’s been an update to the current deal! Now’s the time to start planning a trip to Disneyland — let’s take a look at the promotion. 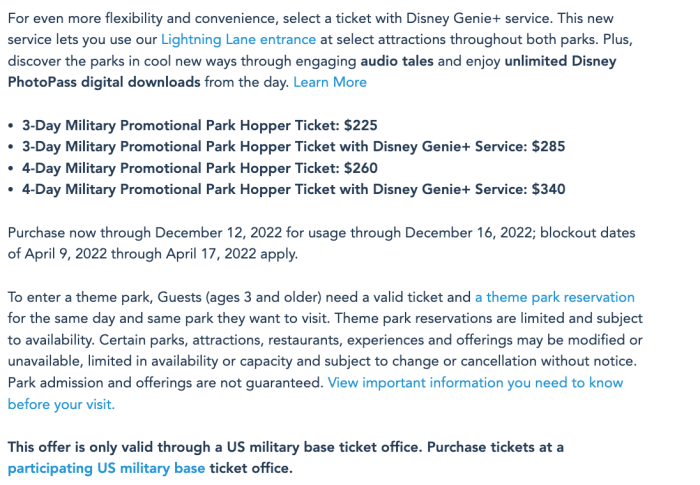 These tickets give guests access to both Disneyland Park and Disney California Adventure Park, which is home to the new Avengers Campus! Keep in mind that park pass reservations are required to enter the parks.

With the included Disney Genie+ service, guests will have access to the Lightning Lane at several Disneyland attractions and unlimited Disney PhotoPass downloads (a perk that is unique to Disneyland Resort!). Attractions included with Genie+ range from “it’s a small world” to Guardians of the Galaxy – Mission: BREAKOUT!. 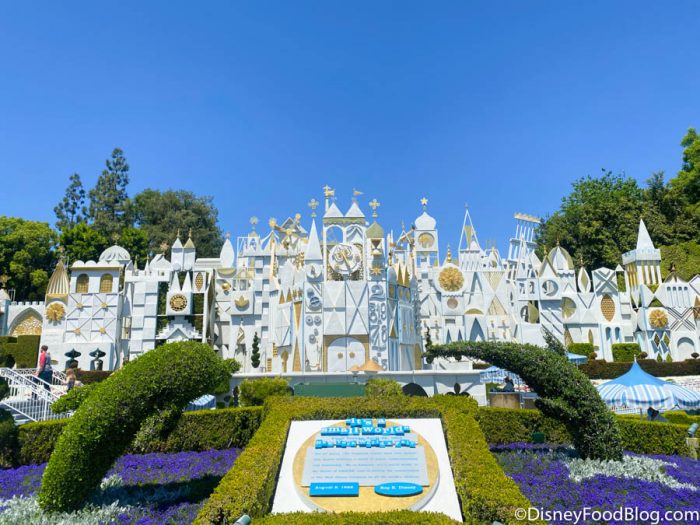 “it’s a small world” in Disneyland 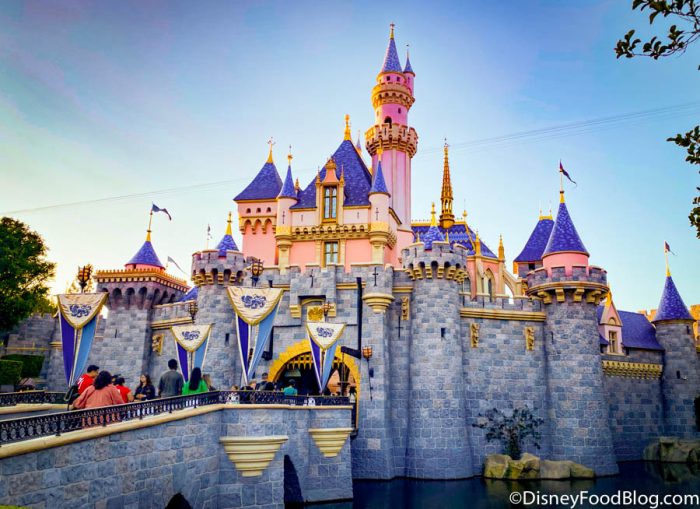 US Military members can purchase these tickets through December 12th, 2022 for use through December 16th, 2022. Note that blockout dates of April 9th, 2022 through April 17th, 2022 apply. In the meantime, stay tuned for all the latest Disney news and park updates!

FULL LIST of Food Coming to Disneyland for the Return of Nighttime Spectaculars!

Are you planning a trip to Disneyland? Let us know in the comments!