The Main Street Electrical Parade is coming BACK to Disneyland with some extra special touches, new merchandise, and more!

You might already be excited for this classic offering to return, or for the parade’s brand NEW grand finale, but now there are 2 MORE reasons why you’ll want to RUSH to Disneyland!

Disney has just announced that a NEW Main Street Electrical Parade popcorn bucket and a NEW sipper will be available soon!

According to Disney, both will be available at various locations throughout Disneyland Park “throughout the summer season.” Disney didn’t share an exact date for their release, but we expect it would be on or closer to April 22nd, which is when the Main Street Electrical Parade will return to the park. 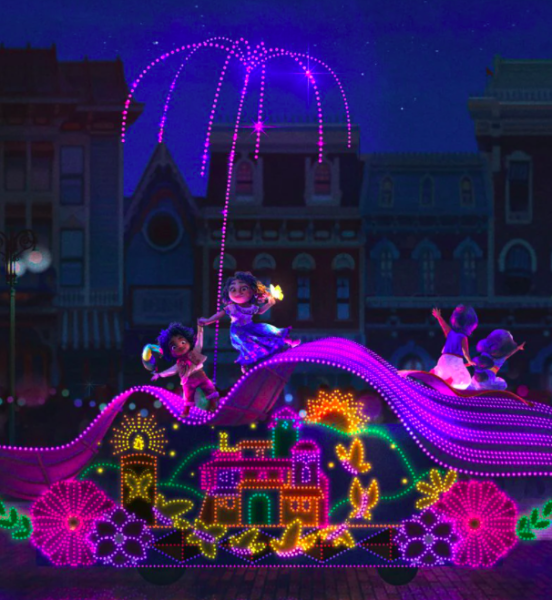 Keep in mind there will be a limit of two per person, per transaction while supplies last, and Disney has shared that “availability may vary throughout the season.” 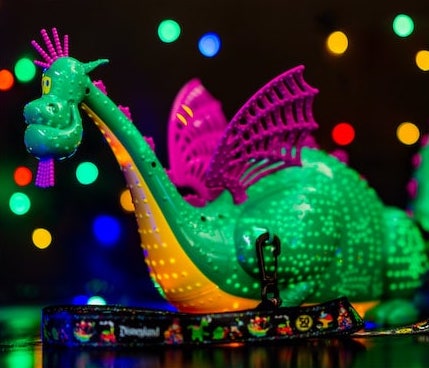 Next, we have the Light-up Turtle Premium Sipper! Can’t you hear the Electrical Parade music just by looking at this little friend?! It lights up, features those adorable turtle glasses, and comes with a pretty epic strap that features all kinds of fun designs on it.

This will also have a limit of 2 per person, per transaction, while available, and availability might vary throughout the season. 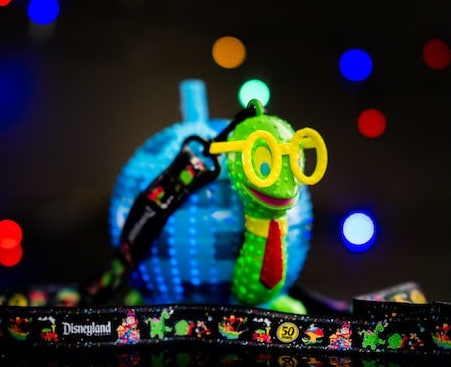 Check out these souvenirs in action by watching the video below! How amazing do they look?!

Disney has yet to share the pricing on these, but we’ll be out on the lookout for more information. In the meantime, you’ve got a little bit of time to clear out space on your shelves and closets to make room for these awesome souvenirs! Check back with us for more details!

Click here to see how Encanto is coming to Disneyland!

Would you buy one of these souvenirs? Tell us in the comments!